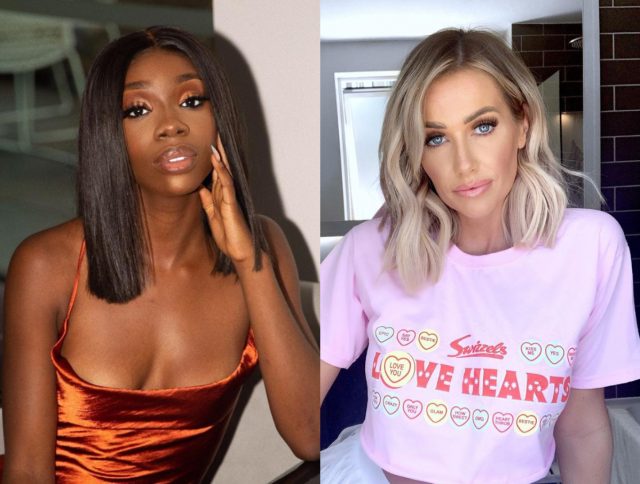 Laura Anderson has responded to fans, after she received backlash for calling Yewande Biala’s dancing “aggressive”.

The 30-year-old joined fellow Love Island stars Yewande and Belle Hassan at Night Tales club in London this week, where they were celebrating Ovie Soko’s new range with ASOS.

In a video posted on Belle’s Instagram Story, Yewande was seen passionately dancing to Cardi B’s Bodak Yellow, before the camera panned to Laura as she said “so aggressive” and took a sip of her drink.

After noticing the video, fans criticised Laura on social media, and branded her a “grandma”.

Archaic Laura calling Yewande aggressive 🤦🏾‍♀️ She looks like she’s just having fun to me! pic.twitter.com/y6J8pGvJlV

One fan wrote on Twitter: “Archaic Laura calling Yewande aggressive She looks like she’s just having fun to me!”

Another person tweeted: “Why is yewande around these people, she’s literally passionate about the song & having fun, ugh I hate ppl like that.”

Laura’s Instagram was also flooded with negative comments, like, “How dare you call Yewande aggressive for singing and dancing.”

Another commented: “Absolutely disgusting how you would target Yewande like that and label her ‘aggressive’ just because she was having a good time. And don’t act like it was an ‘innocent mistake’ either. We know why you said it. Shame on you.” 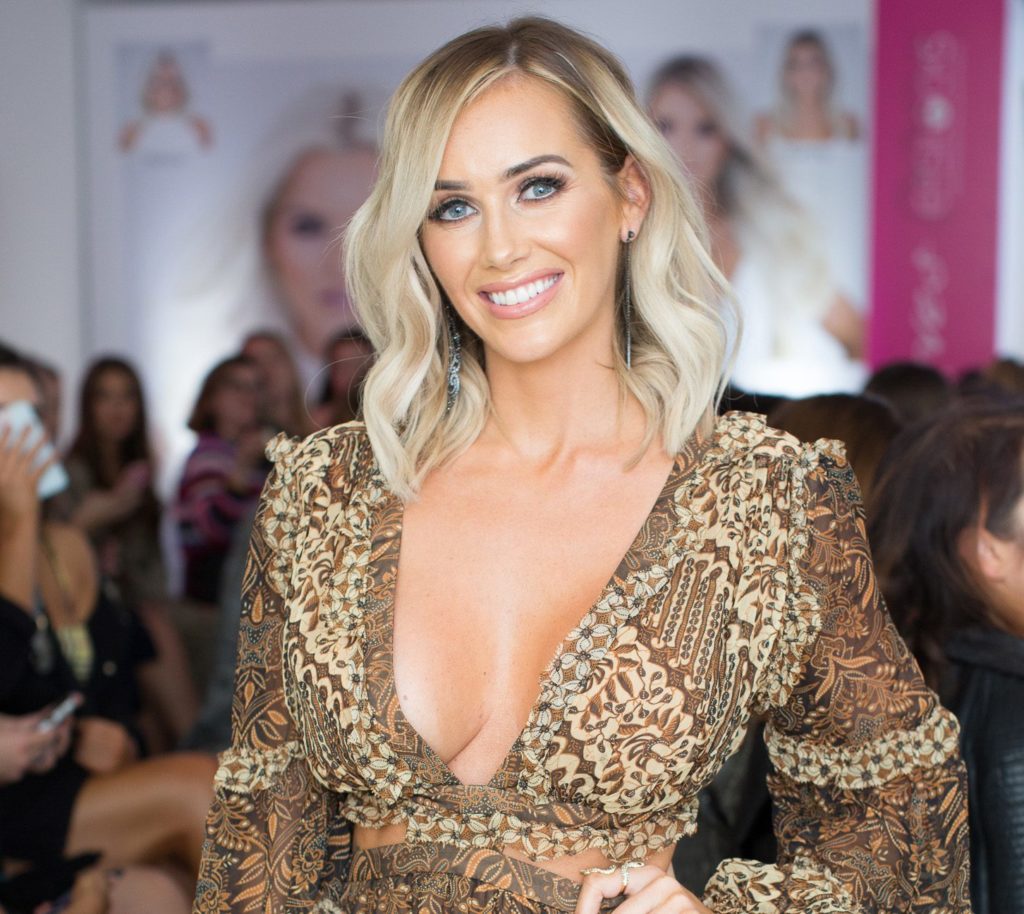 Responding to the backlash on her Instagram Story, Laura said: “I want to address all the lovely comments after Belle’s Instagram story.”

“I’m not really sure ‘so aggressive’ was towards Belle shouting or Yewande having her dance – difficult one. Quite a few accusations for those of you who have read all of the comments and stuff, everyone’s got their opinion.”

“I actually googled the world aggressive and the meaning and stuff, and I thought I was going mad, cause surely I know what it means. And there are like two meanings.

“I don’t want to upset anyone at all, I was out having a laugh with my friends, not any kind of being mean to anyone. I don’t want to offend anyone, and definitely not in a racial way.”