Laura Anderson fuels rumours she’s back with her ex boyfriend 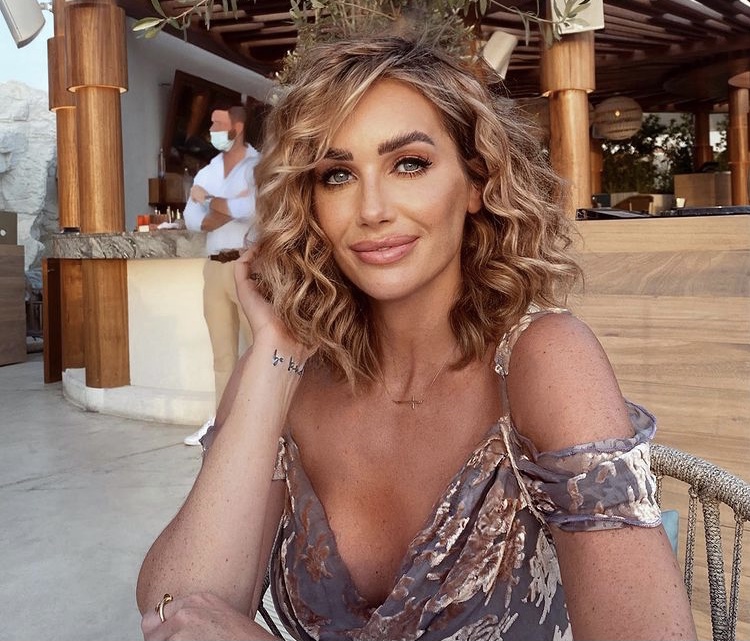 Laura Anderson has fueled rumours she’s back with her ex boyfriend Dane Bowers.

The Love Island star, who recently moved back to Dubai, split from the former Another Level singer back in 2018.

Last month, the 32-year-old enjoyed a romantic hot air balloon date with Dane, sparking rumours they had rekindled their romance.

Taking to her Instagram Stories today, the Scottish star seemingly confirmed the couple’s relationship is back on.

Sharing a photo of a pasta dish, she wrote: “When baes a chef.” 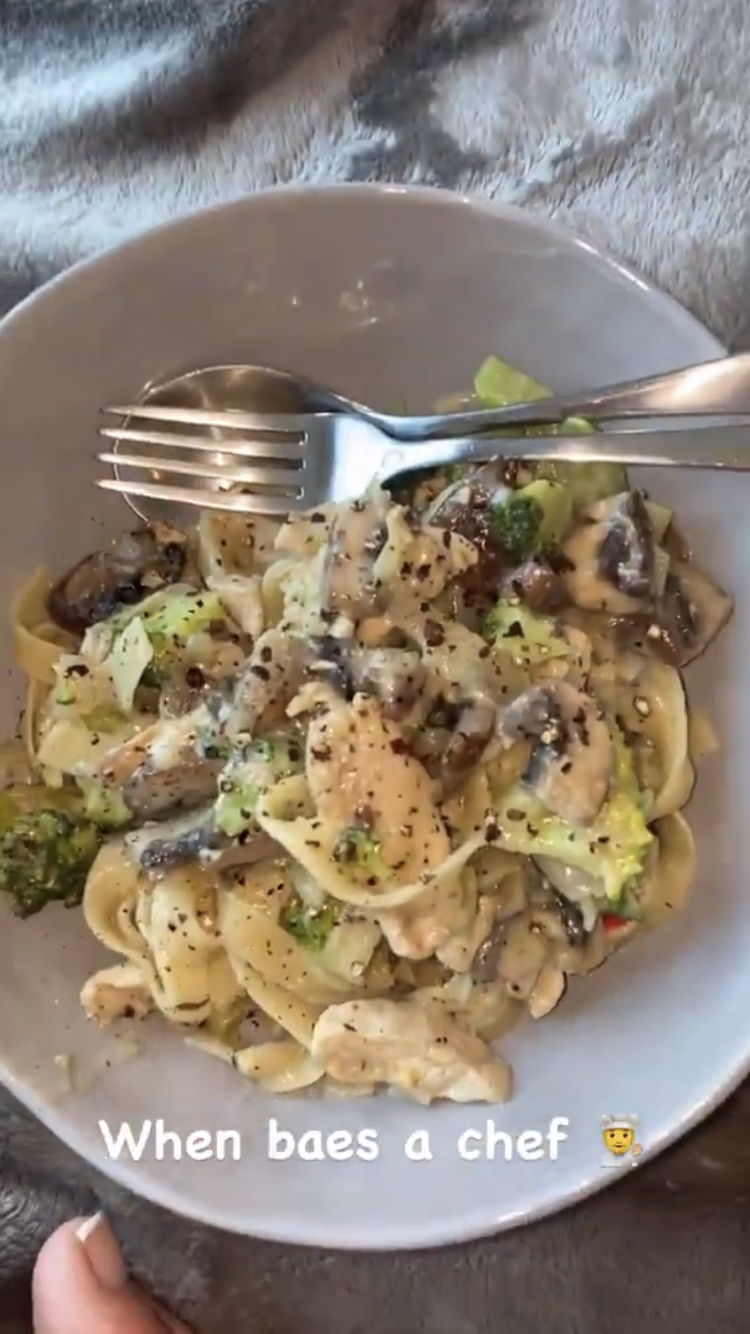 Dane previously appeared on Celebrity Come Dine With Me back in 2009, and also launched a show in Dubai called Come Dine Dubai.

A source told the MailOnline last month: “Dane and Laura have been spending all their time together in Dubai – being in each other’s company again has reminded them how good things were before.”

Laura rose to fame during the 2018 series of Love Island, where she coupled up with Paul Knops after she was dumped by Wes Nelson for Megan Barton Hanson.

The reality star then dated personal trainer Tom Braizer in May 2019, before calling it quits in September last year.