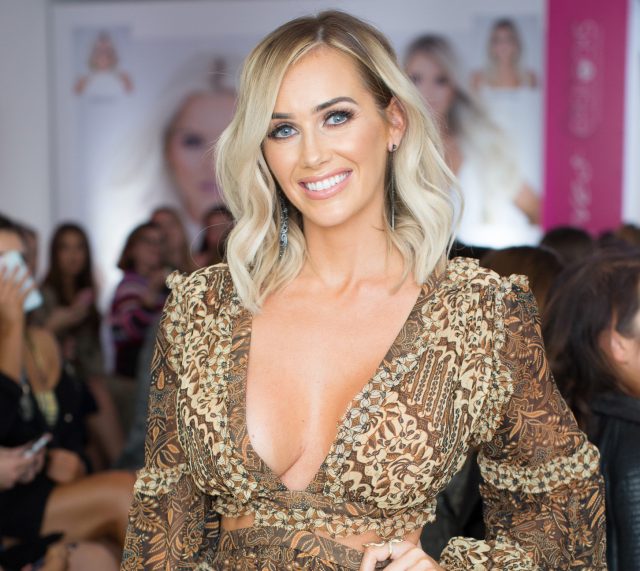 According to The Sun, the Scottish beauty has been on a string of dates with Max – who won Love Island alongside his ex Jessica Hayes in 2015.

A source close to Laura said: “Laura and Max have been going on secret dates for a number of weeks now.” 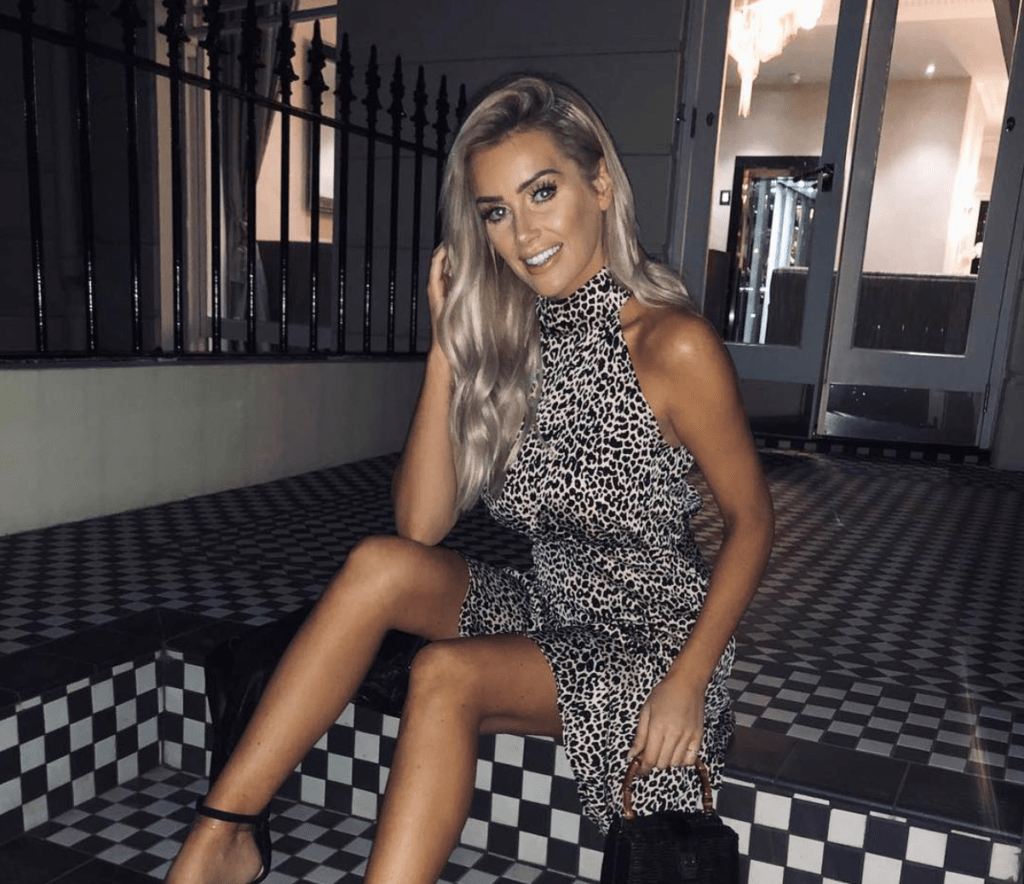 “They’re really starting to get close and are definitely very well suited. He has really fallen for her and things are going well between them.”

While the pair have kept their romance out of the public eye so far, they have been noticeably flirty on social media.

Laura commented on a steamy video of Max stripping at an event on Saturday, writing, “Hahhhaaaa I’ll expect this later.”

The 29-year-old also hinted that she was in a new relationship on her Instagram Story on Monday, by saying, “I’ve moved on, I’m happily seeing someone else, which I have chosen to keep private.”

Max famously dated Geordie Shore alumni Charlotte Crosby, but the pair split after she was caught kissing her co-star and on/off boyfriend Gaz Beadle on Snapchat. 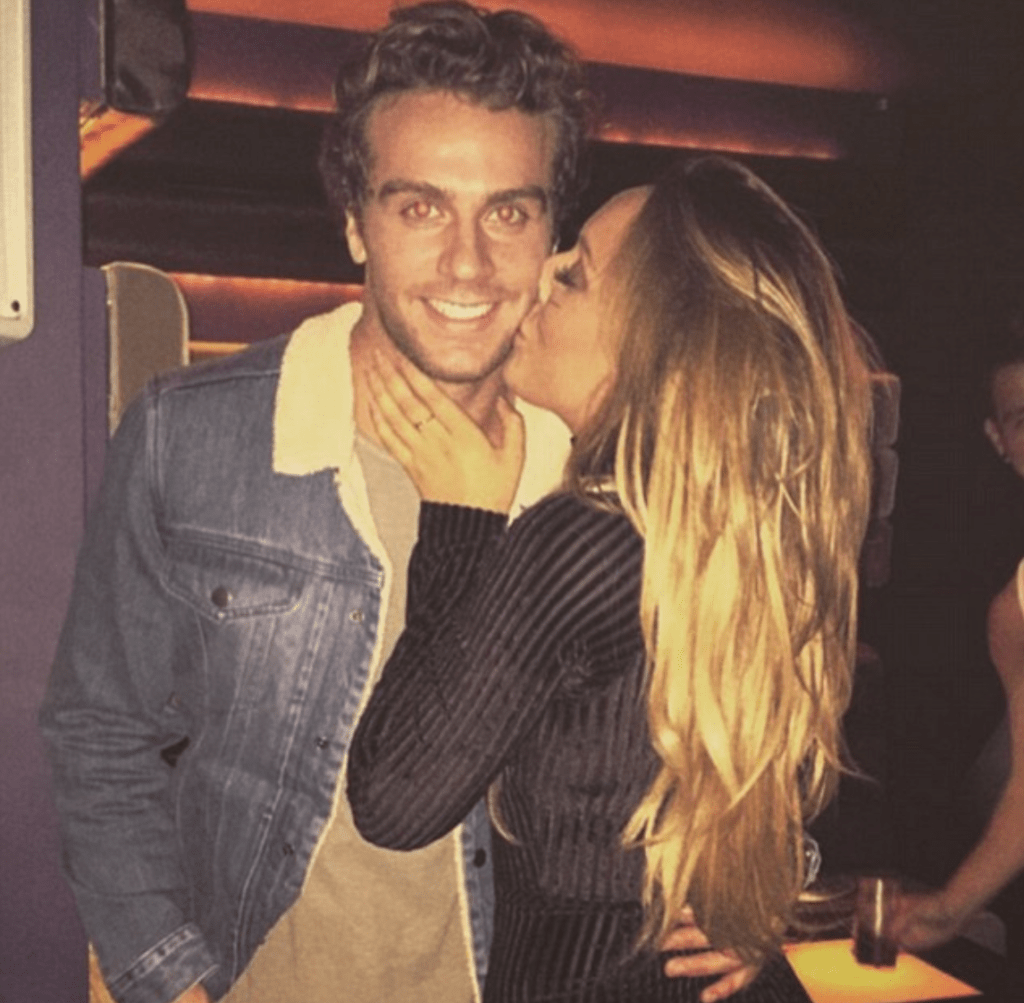