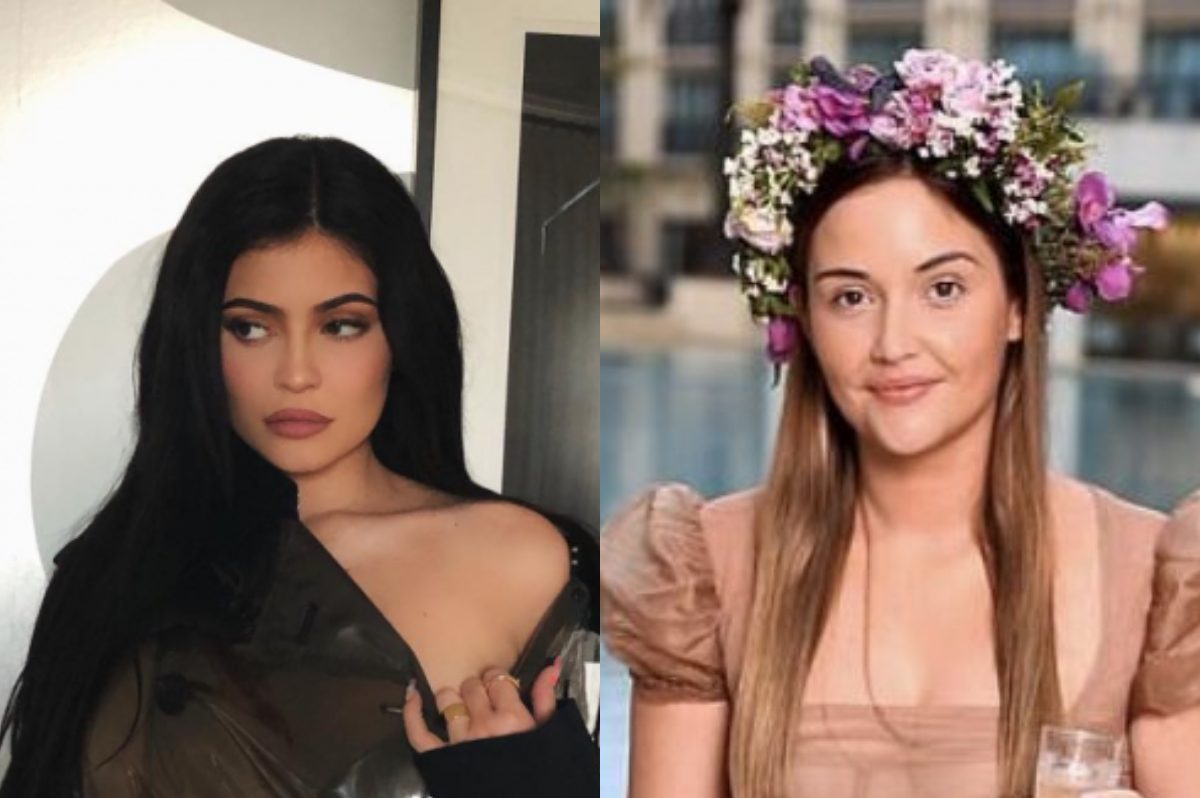 2019 gave us one of the most random, and yet brilliant friendships of all time.

When American reality TV star and former Olympian Caitlyn Jenner appeared on I’m A Celebrity… Get Me Out of Here she became close friends with Eastenders actress Jaqueline Jossa.

The pair grew close in the jungle chatting about everything including family, and Caitlyn’s transition.

The friends recently reunited in London at the NTAs where I’m A Celeb won best TV show.

Speaking to Closer Magazine, Caitlyn revealed that her youngest daughter Kylie Jenner is not only excited to meet the star, but she can’t wait to take her out for dinner.

“Jac is such a doll,” Caitlyn began.

“I can’t wait for her to come out here.” 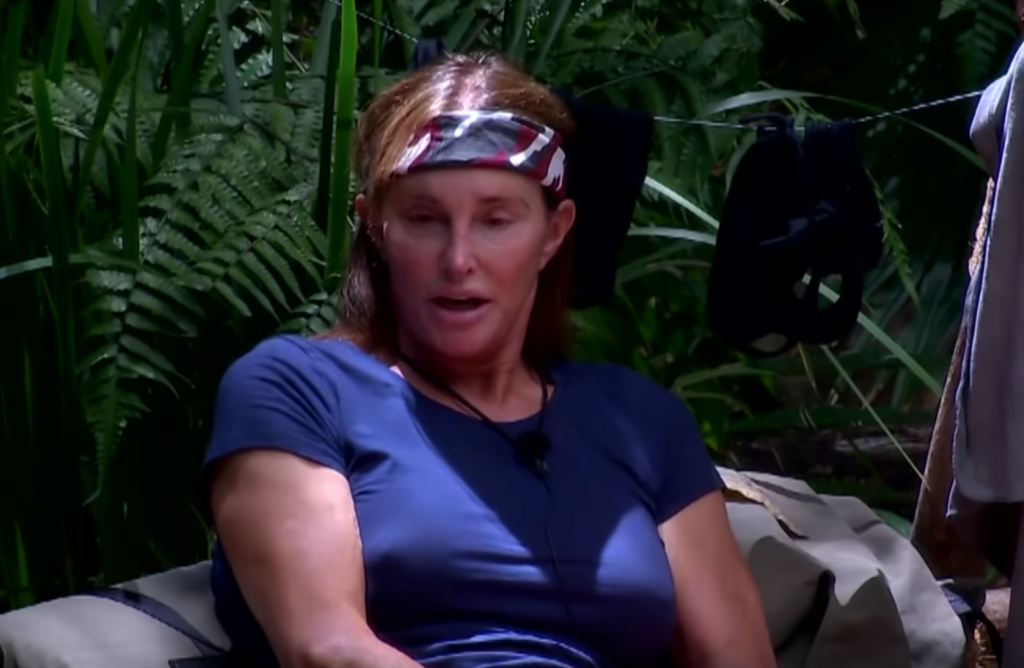 “The girls are excited to meet her too – especially Kylie, who has already insisted she gets an invite for dinner when she’s in town!”

Caitlyn also revealed that she and her daughter will act as tour guides to the 27-year-old and husband Dan Osbourne.

“She’s got the best tour guide in me, I’ll be ensuring she’ll be going to the right places – as will Kylie, who knows all the hippest spots.”

Back in December the 22-year-old Keeping Up With The Kardashians star sent Jaqueline a video message of support after she was crowned Queen of the Jungle.

Explaining how the video came about on Captial Radio, Jaqueline said:

“I was standing next to Caitlyn at the afterparty and she was like, ‘Oh, hey give me your number.’ And I was like, ‘Oh my god! She’s asked for my number!’”

“I was like really cas[ual] just gave it to her, thinking she’s done that cleverly so I don’t ask for hers, so I’ll never have hers.”

“And then she did the whole ‘It’s Caitlyn’ and texted me so then I had hers. And I was like, ‘Oh my god!’ just cas[ual], cas[ual] just save it as Caitlyn and don’t put Jenner, you know, all of that…” 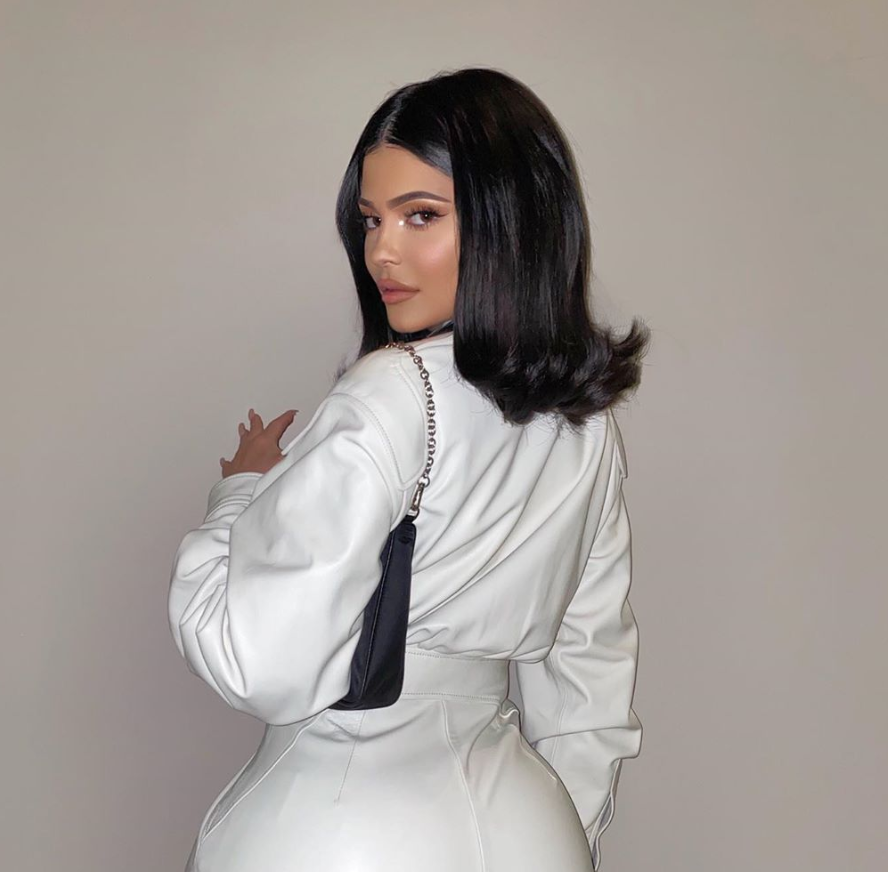 Jacqueline continued: “The day I got home I got a message from her, a video, and it was her just like, ‘Hey Jungle Jaq! Hope you got home ok!’ and then she was like ‘I’ve got someone here that wants to congratulate you!’”

“Then literally Kylie, looking like a god, no make-up on either, she just looks amazing – she peered over and she was like ‘Jacqueline!’ She said my name in an American accent and it was just incredible.”

“She was like, ‘Thanks for beating my dad! You’ve done so well, I’ve heard so much about you!’”