Kris Boyson has threatened to release his own “full and unedited” audio CCTV of Katie Price outside his home.

On Friday, the former glamour model released a video to “prove” that she didn’t try to force her way into her ex-boyfriend’s home – after she was reported to the police.

It’s believed Kris called the cops on Katie after she allegedly tried to break into his house – just days after his new girlfriend Bianca Gascoigne moved in with him.

Disputing Kris’ claims, Katie shared video footage with The Sun Online, to prove that she didn’t try to force her way into his house. 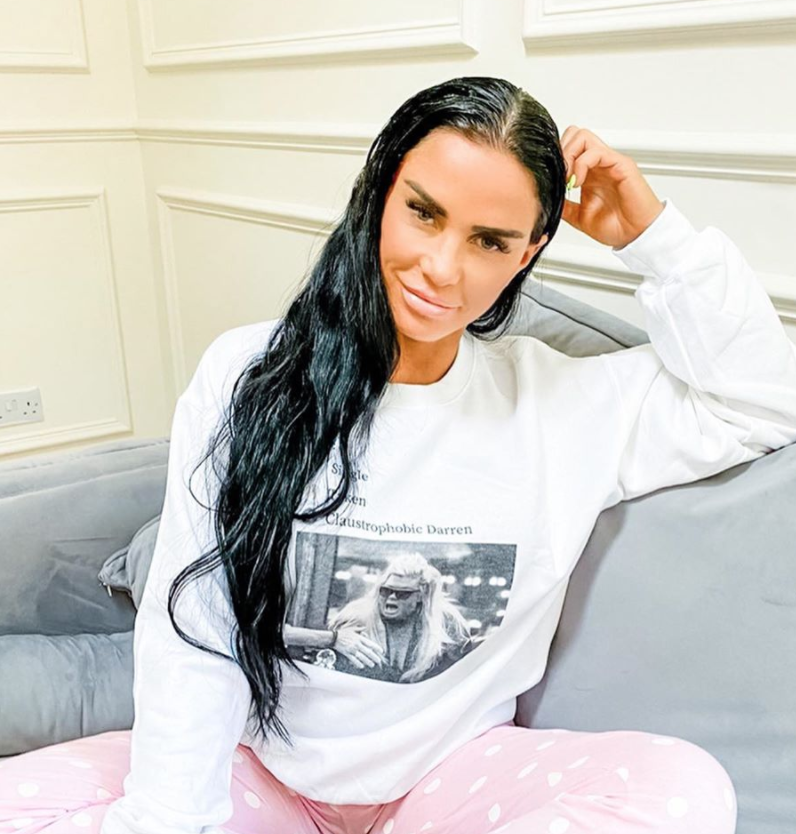 Alongside the video clip, Katie’s rep stated: “The accusations that Katie tried to climb into the house and was ranting and raving are a fabrication of the actual truth to create propaganda against Katie.”

“These claims are incorrect  – we have obtained footage that clearly shows to the contrary and will be passed on to the police.”

“Bianca Gascoigne was not present nor a resident of the property – we are unsure of how she ‘feels threatened’ – it’s a waste of police time. Katie is delighted the record has been put straight,” her rep added.

Responding to Katie’s video footage of the incident, Kris shared a video of his home security set-up. 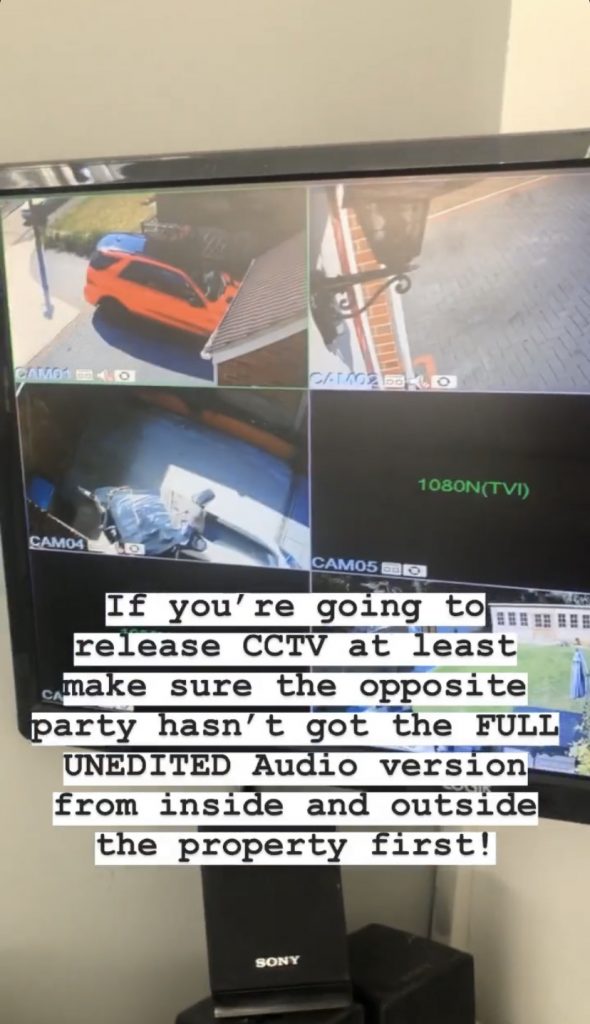 The personal trainer wrote: “If you’re going to release CCTV at least make sure the opposite party hasn’t got the FULL UNEDITED audio version from inside and outside the property first!”

In another post he added: “There’s only so far you can go before you have to say… Enough is Enough now!”