Kirk Norcross broke down in tears in his first TV interview since the death of his father Mick.

The 57-year-old, who previously owned Essex nightclub Sugar Hut, tragically took his own life on January 21, 2021.

Kirk, who found his father’s body and attempted to revive him, admitted he still hasn’t come to terms with the loss and he is suffering from Post-Traumatic Stress Disorder.

Speaking on Loose Women ahead of his father’s anniversary, Kirk said: “It has been the quickest year ever and the slowest year ever. It’s so hard to explain. I’ve got a bit of a mental block. I can’t remember my dad being here, but I can like a dream.”

“That’s who my dad was – he was a host. He wanted to make everyone smile around him. Lockdown has really affected people who excel to be around people and make people smile.”

“We locked him down hard. He was diabetic. If you’re on your own, it’s the worst place to be in. You’ve got to tell people.” 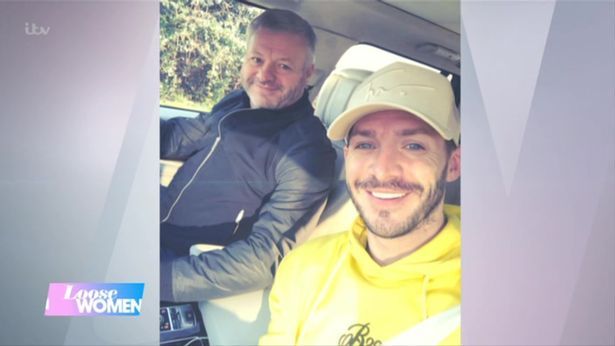 When asked why he thinks that Mick didn’t tell anyone about his struggles, Kirk said: “He is old school. He was a docker, he worked in the docks in the 60s and 70s and I believe that era in men, I don’t know if [they think] it’s a weakness. It’s not, you know.”

“If my mate comes and says, ‘I’m struggling’, do you know how strong I think that person is?”

“I live next to my father. That morning, he was coming in and doing what he normally does. He gave me his next business strategy. That afternoon, he killed himself,” the TOWIE star recalled. 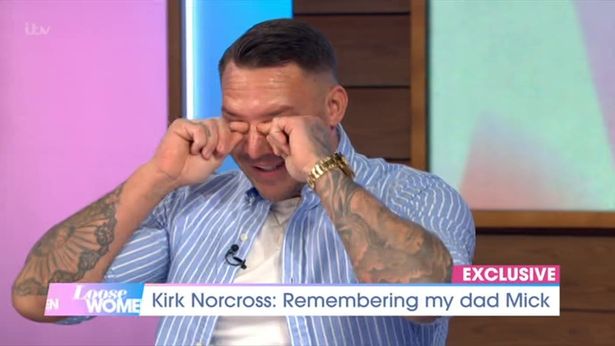 Speaking about the devastating moment he found his father’s body, Kirk said: “I was indoors, having my lunch and I got a call from my dad’s partner saying, ‘I can’t find your dad.’ And I don’t know why, even though I saw him that morning, I knew what had happened.”

“We knew he was in the house, he’d locked himself in the house and I smashed through the door. He hanged himself and I found him… I gave him CPR, I tried my best. I knew he was gone though, I knew the minute I saw him.”

“It was surreal. It was like my life ended but I had so much to do at the same time. Once I knew it was done, I laid with my father and told him it was time to rest.” 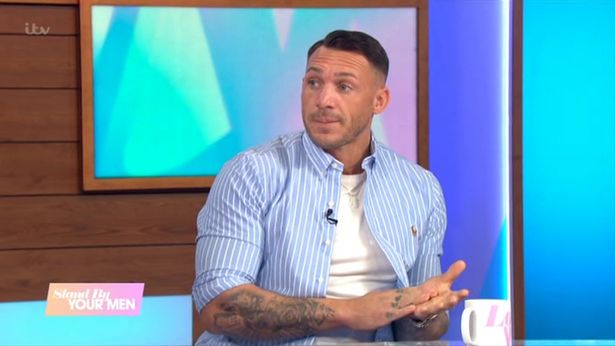 Kirk admitted he’s suffered terrible flashbacks in the wake of his father’s death, and despite receiving support from his family, he is yet to seek professional help.

The 33-year-old said he wants to encourage men to speak out and get help if they’re suffering.

He told the panel: “I tried to commit suicide many years ago, I didn’t think I had a purpose then. But now I’ve got to take a positive from what I’ve seen happen – the carnage that it’s caused… no one has to do that.” 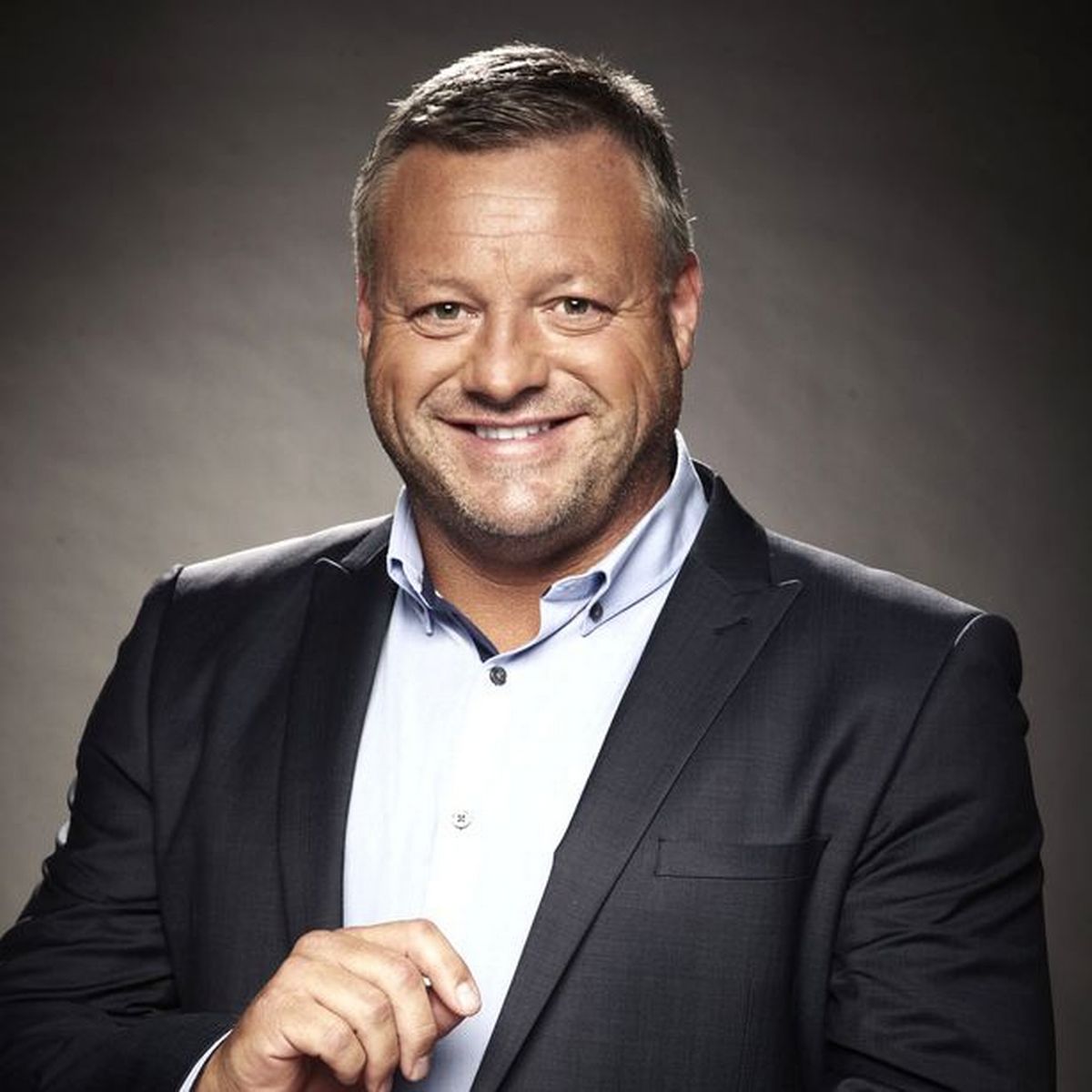 “Everyone that’s watching this you have survived 100% of your worst days. Why can’t you survive more?”

“I have huge respect for my dad. He was my best friend and my dad. He still is. I still conduct myself daily talking to my dad… t’s been hard. I genuinely believe the day my dad died, I turned into a man.” 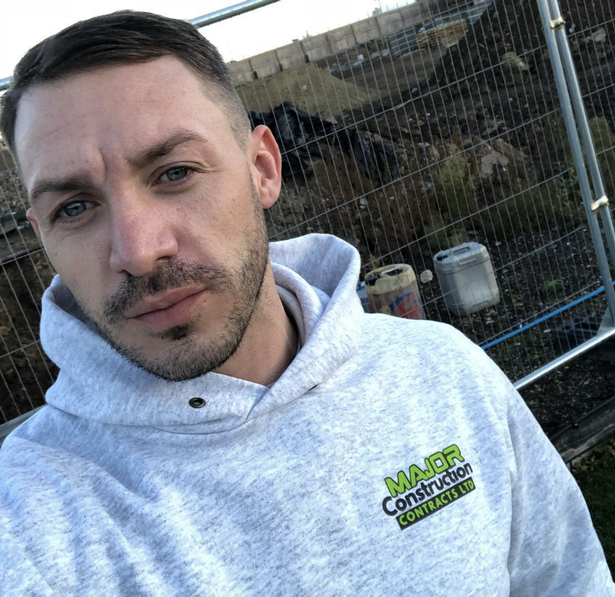 “I am a recovering drug addict.  I relapsed the day after my dad died, I couldn’t get the image out of my head. I am a couple of days from being nine months sober,” Kirk revealed.

“I am doing this for him and everyone else. I don’t want anyone else to go through what he did – and what we did as a family. It doesn’t make you any less of a man if you say you’re struggling.”