King Charles has honoured his eldest son William with the Prince of Wales title, following the death of Queen Elizabeth II.

The British monarch sadly passed away at Balmoral Castle in Scotland on Thursday, September 8, at the age of 96.

The Queen’s eldest son Charles immediately ascended to the throne after she died, making him King Charles III, while his wife Camilla will now be known as Queen Consort. 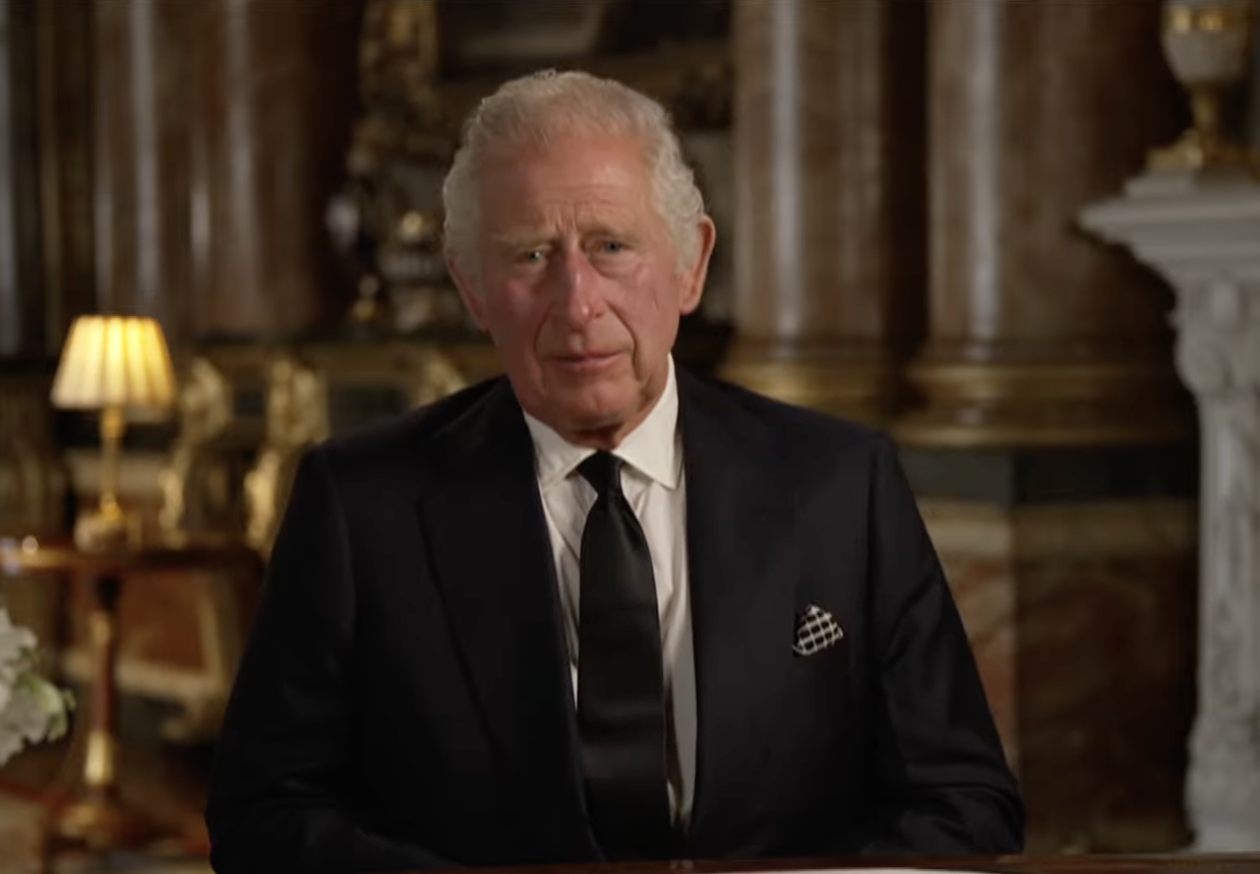 Prior to the monarch’s death, Charles was the Prince of Wales and Camilla was the Duchess of Cornwall.

As the new heir to the throne, Prince William automatically assumed the following titles – Duke of Cornwall, Earl of Chester and Duke of Rothesay for use when in Scotland.

William’s wife Kate Middleton also secured the female equivalent of these titles – Duchess of Cornwall, Countess of Chester and Duchess of Rothesay.

However, William didn’t automatically inherit the title of Prince of Wales, as this is passed on at the discretion of the monarch.

Thankfully, King Charles has decided to bestow the honour on his eldest son, which he confirmed during his first address as sovereign on Friday.

In his emotional speech, the new monarch said: “Today, I am proud to create him Prince of Wales, Tywysog Cymru, the country whose title I have been so greatly privileged to bear during so much of my life and duty.”

“With Catherine beside him, our new Prince and Princess of Wales will, I know, continue to inspire and lead our national conversations, helping to bring the marginal to the centre ground where vital help can be given.”

King Charles also briefly expressed his “love” for his youngest son Prince Harry and his wife Meghan Markle “as they continue to build their lives overseas”.

“My mother’s promise of a life long service, I renew it all to you today”

Harry and Meghan, otherwise known as the Duke and Duchess of Sussex, have had no changes to their titles.

However, their two children Archie and Lilibet now have the right to use the HRH and Prince or Princess title – but King Charles could change this in the future.

Find out why here.