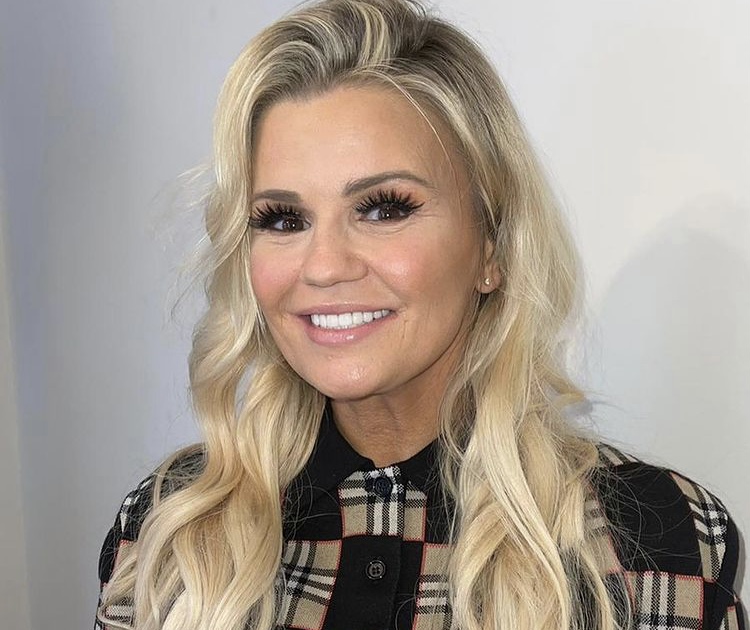 Kerry Katona has revealed how much money she earns on X-rated subscription site OnlyFans.

The former Atomic Kitten singer joined the platform last year, and has since earned £1million from her racy content.

Speaking to the UK Mirror, the 40-year-old said: “People are quick to say, ‘she’s desperate’ if I get out a bit of nipple, but I’ve made my first million since bankruptcy and I’m so, so proud.” 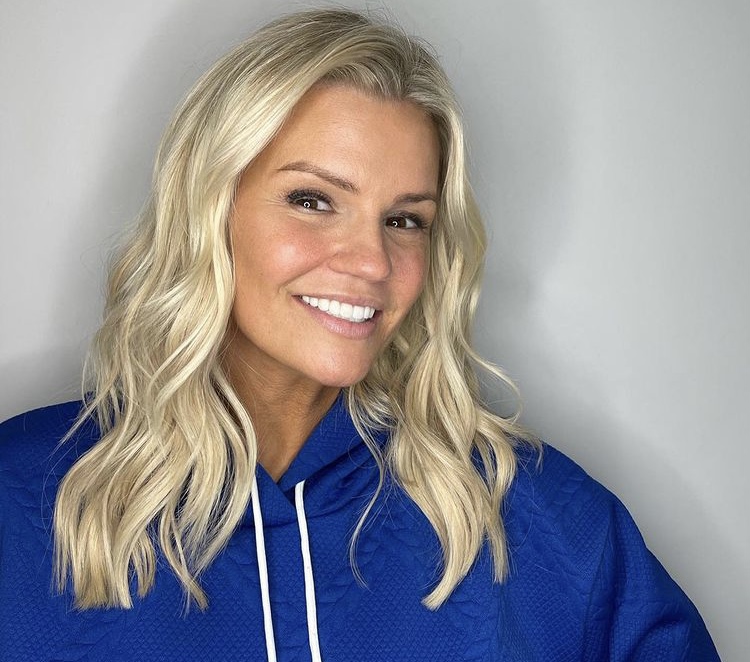 “If it wasn’t for OnlyFans I wouldn’t have had money to invest in myself and in making more companies.”

Kerry continued: “What p*sses me off is when you get Nicole Kidman and Tom Cruise in Eyes Wide Shut moaning and groaning in sex scenes.”

“Or Angelina Jolie and Julia Roberts getting their kit off. They get paid millions, they get awards. It’s ‘art’, darling. But I get judged. I’m not showing anything more than going topless on holiday.”

“I started out as a Page 3 model and owe my career to that, so it’s no different for me or the children, who have grown up seeing me doing shoots,” she said. 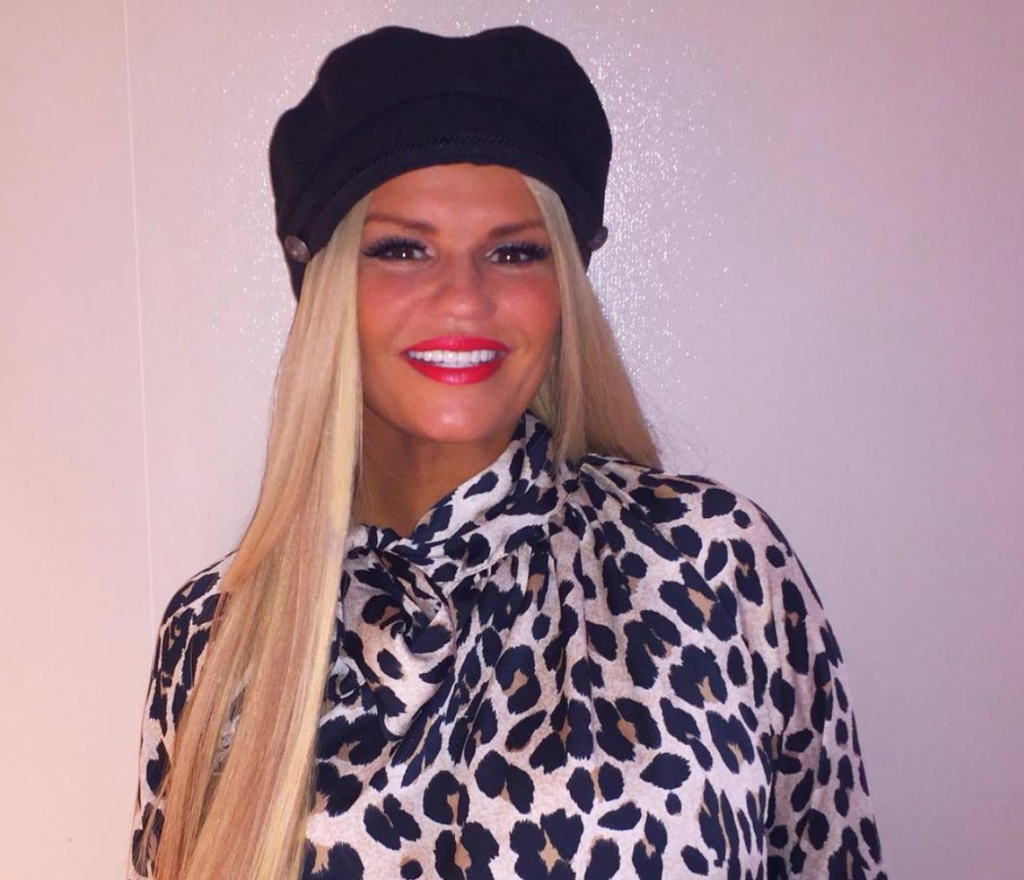 “I just send sexy messages and pictures, but nothing more than topless. I’ve had loads of requests for foot selfies from people with foot fetishes.”

“Some are men and women texting me their sex issues and I’m like a therapist for them – their fantasy. Others aren’t crude at all. They’ll see me on TV and say, ‘you’re smashing it, kid! What have you been up to today?'”

“I’ve got a great rapport with my fellas. Others say, ‘Kerry you’ve really helped me through my addiction’ or ‘I used to fancy you from Atomic Kitten days’.” 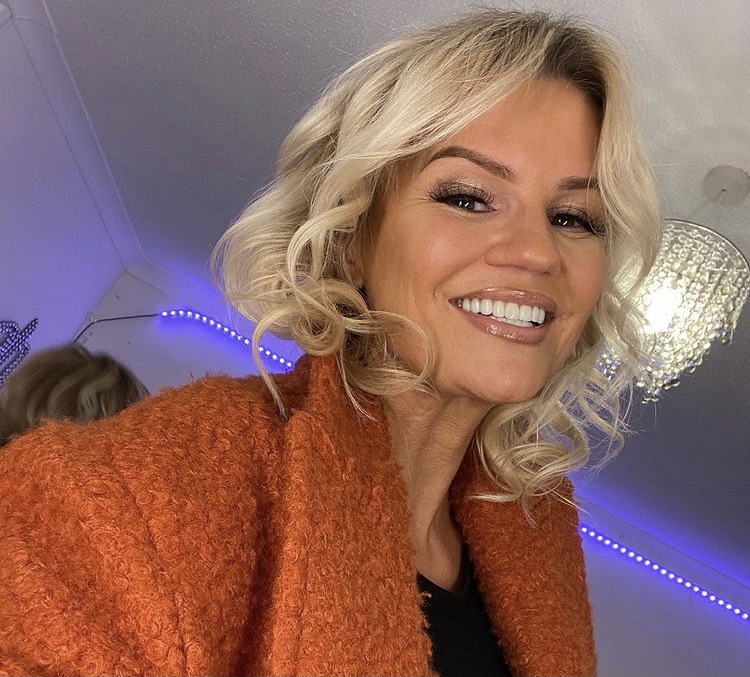 OnlyFans has exploded in popularity over the past year, as it’s allowed celebrities to make easy money during the coronavirus pandemic.

Over the past few months alone, stars like Tyga, Cardi B, Bella Thorne and Blac Chyna have joined the phenomenon.

Goss.ie previously listed the celebrities who have joined OnlyFans, and revealed much they’re earning through their personal content. 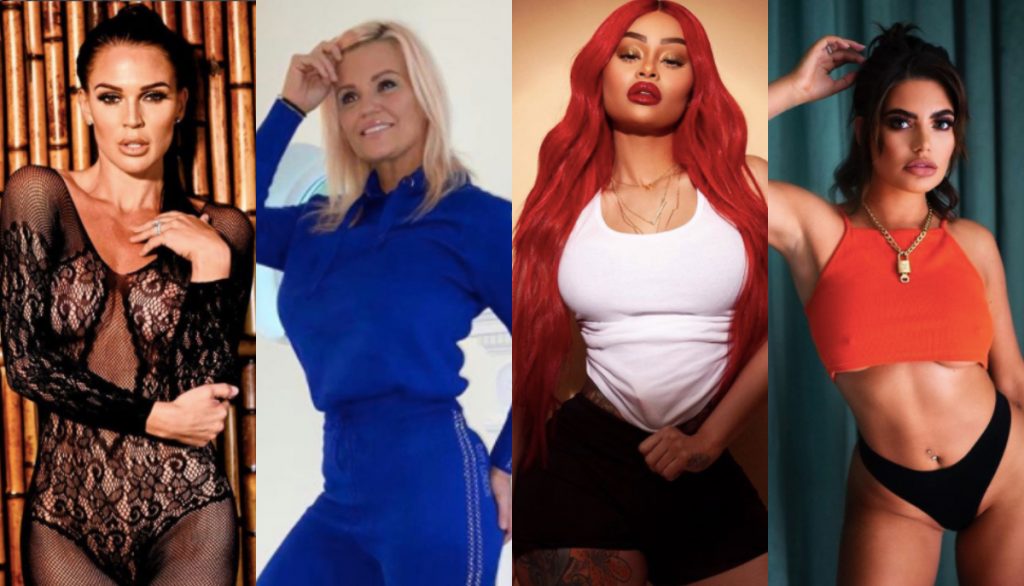