Kem Cetinay reunited Rochelle Humes with her sister after 23 years.

The singer met her sister, Lili when she was just five-years-old, but they never crossed paths again until Kem got involved.

Speaking on Giovanna Fletcher’s Happy Mum Happy Baby podcast, Rochelle revealed: “I’ve never told anyone this before. Two years ago, I was at our management’s Christmas party and Love Island‘s Kem was there.”

“He was chatting away and said, ‘I got to talk to you… as soon as I became a celeb, I promised my friend Lili that I would talk to you as she’s your sister on your dad’s side.” 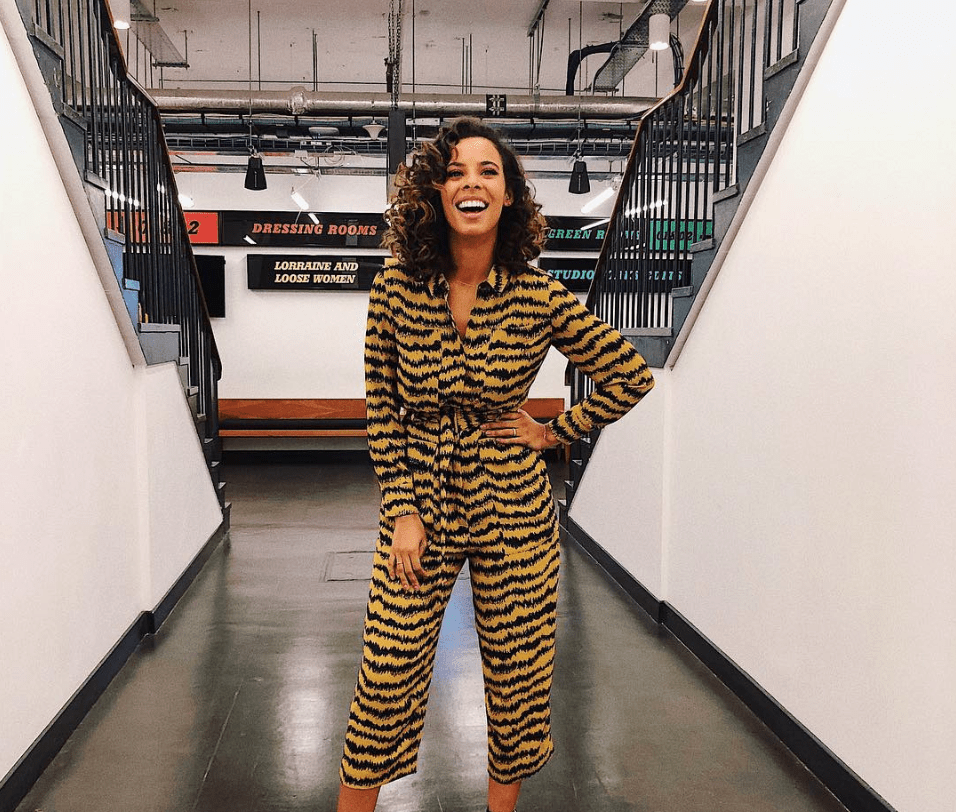 “I knew of her and met up with her when I was five, but it was so complicated as they were a lot younger and my dad wasn’t involved,” she continued.

Rochelle then said that Kem asked if he could give her number to Lili and they have become close siblings ever since.

“She WhatsApped me and I didn’t reply till the morning. We planned to go out for dinner with my other sister and brother and I made Marvin come with me because I was so scared.”

“We are literally the same people, Marvin was like, ‘OMG, there’s more of you.’ We’ve spoken every day since – Jeremy Kyle style. It’s like we’ve known each other all our lives.”

The mother-of-two has been sharing photos with her sister in recent months and fans have commented on how alike they are.