Keira Knightley has slammed Kate Middleton for masking the reality of childbirth.

In Scarlett Curtis’ new book Feminists Don’t Wear Pink (And Other Lies), the actress penned a letter to her 3-year-old daughter, Edie, in a piece titled ‘The Weaker Sex’.

The 33-year-old compared how she looked and acted after giving birth, to how the Duchess of Cambridge appeared preened and proper just hours after she and Prince William welcomed their second child, Princess Charlotte, who was born a day after Keira’s daughter.

She wrote: “She was out of hospital seven hours later with her face made up and high heels on. The face the world wants to see. Hide. Hide our pain, our bodies splitting, our breasts leaking, our hormones raging. Look beautiful, look stylish, don’t show your battleground, Kate.” 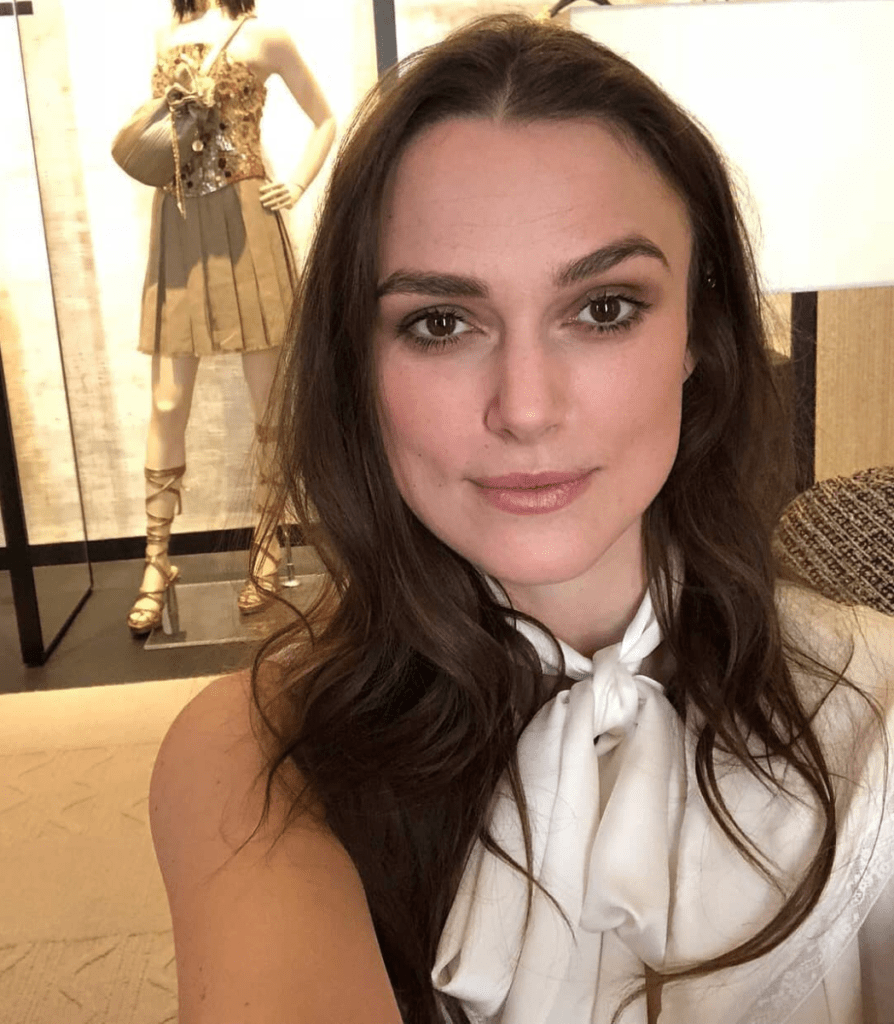 “Stand there with your girl and be shot by a pack of male photographers. This stuff is easy. It happens every day. What’s the big deal? So does death, you s**t heads, but you don’t have to pretend that’s easy.”

Just hours after Kate gave birth to Charlotte, she stepped out of the hospital to introduce her baby to the world looking polished in a yellow shift dress and high heels.

Comparing her experience to Kate’s, Keira recalled how loved ones came visit her in the hospital while she was still bleeding from childbirth.

“My breast is out in front of them all and I don’t care,” she wrote. “Your life is my life. You need me. I’m there. F**k them all with their eyes watching, their embarrassed faces at my animalistic semi-nudity. Is this soft motherhood?”

“I remember the s**t, the vomit, the blood, the stitches,” she said. “I remember my battleground. Your battleground and life pulsating. Surviving. And I am the weaker sex? You are?”