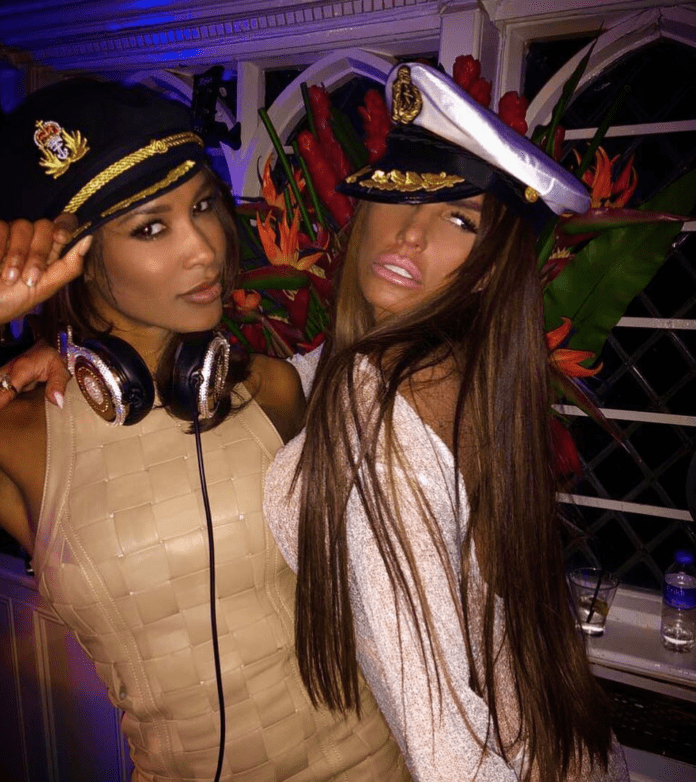 Katie Price reportedly turned to booze and cocaine as she struggled to cope following her split from third husband Kieran Hayler.

The Loose Women panellist has told friends that she was in a dark place while her relationship with Kieran deteriorated – which led to her making some bad decisions.

Pals say the former glamour model became “severely depressed” by the breakdown of her marriage, but she’s in a much better place now that she’s dating ­fitness instructor Kris Boyson.

A source told The Sun on Sunday, “Katie has admitted she dabbled in cocaine to numb her pain. Her behaviour got a bit wild and she was boozing too much, and on a couple of occasions took cocaine.”

“She used it when she’d been drinking and it was her way of coping, to blot things out. She was in a tough place emotionally, but knows that is no excuse. She is ashamed of what she did and has taken swift action to clean up her act.

“She just did cocaine socially and did not have a habit or a problem. Her kids were never exposed to it.”

The source added, “People think the relationship with Kris is a bad idea but he’s been a great influence. He is really into his fitness and has a healthy diet, and it has rubbed off on her.” 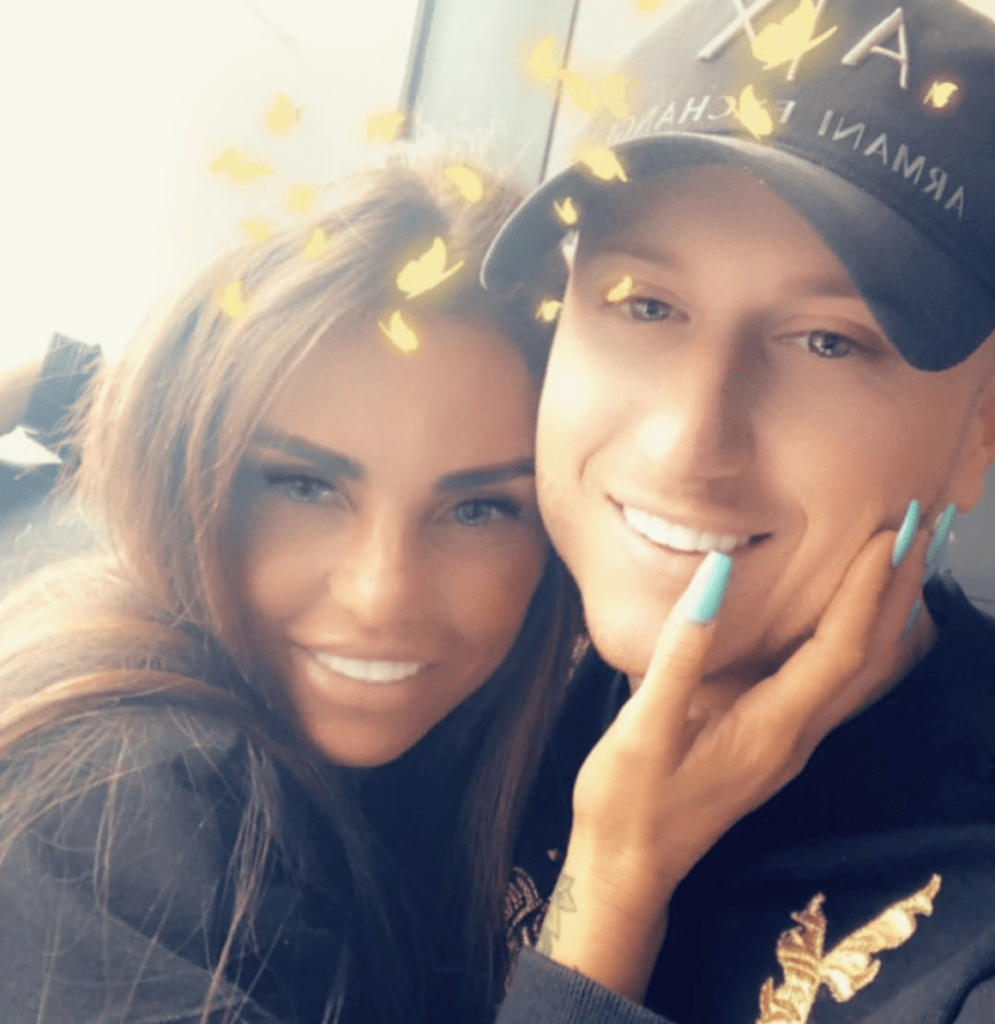 “She is getting fit and healthy and is in a much more positive frame of mind. She is refocusing on looking after her children and concentrating on work, as she knows she has the responsibility to do her best for the kids.”

Katie and Kieran’s marriage hit the rocks last August, when she found out about his fling with their nanny Nikki Brown.

Then in March, Katie discovered messages between Kieran and 19-year-old Co-op worker Chloe Bull on his phone. 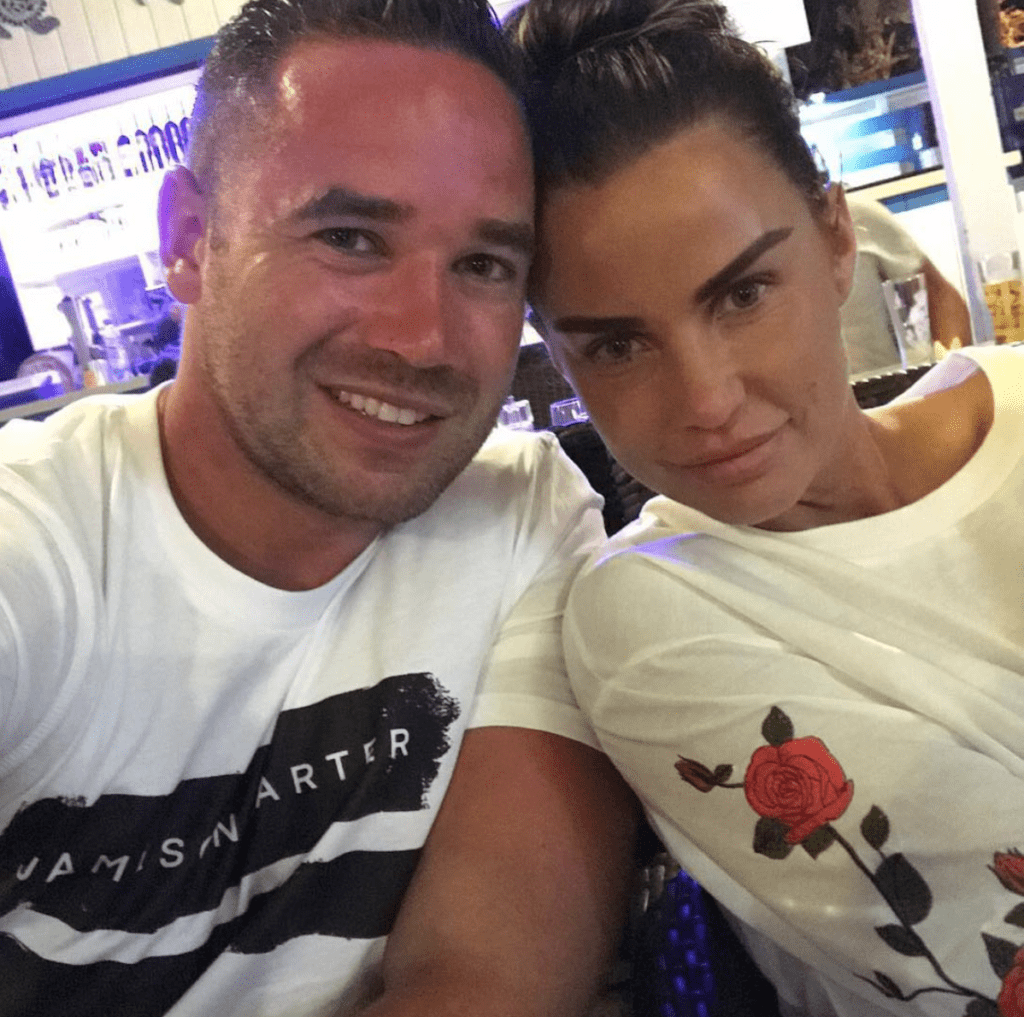 The Sun’s source continued, “This was what ended their marriage, rather than the earlier affair with Nikki. Katie decided it was over and there was no going back. But she struggled to get Kieran to move out, and he actually moved his belongings out in stages.”

“Things got really difficult at home, and they were not really communicating properly. Kieran was still doing a lot around the home, and doing stuff for all five children.”

“But, as their relationship was effectively over, Katie spent a lot more time with her friends. That is when her problems really started. She was also drinking at home on occasion, having wine and vodka.” 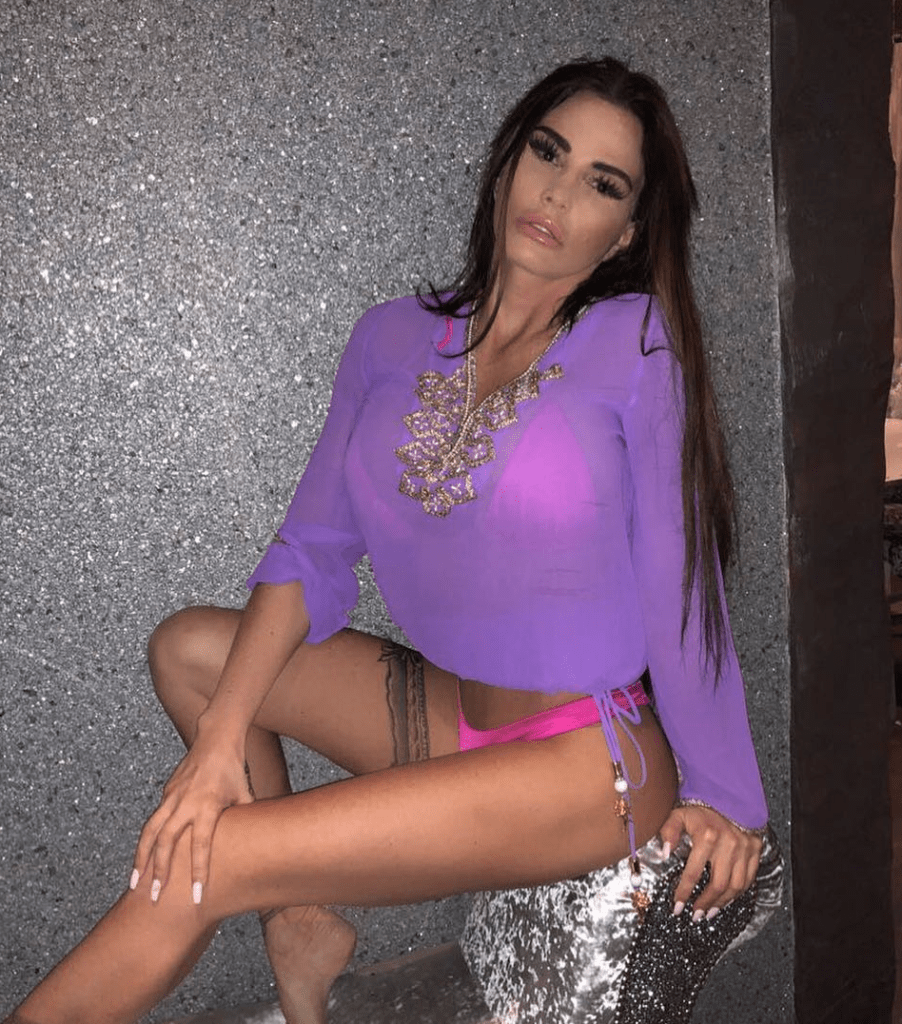 “It was hard to split with Kieran quickly and cleanly because of the situation with their children and the other kids. That had an effect on Katie, and things got a bit out of control.”

The news comes after Katie lashed out at Kieran on Instagram this week, as she accused him of dating the mum of a student at Jett’s school.