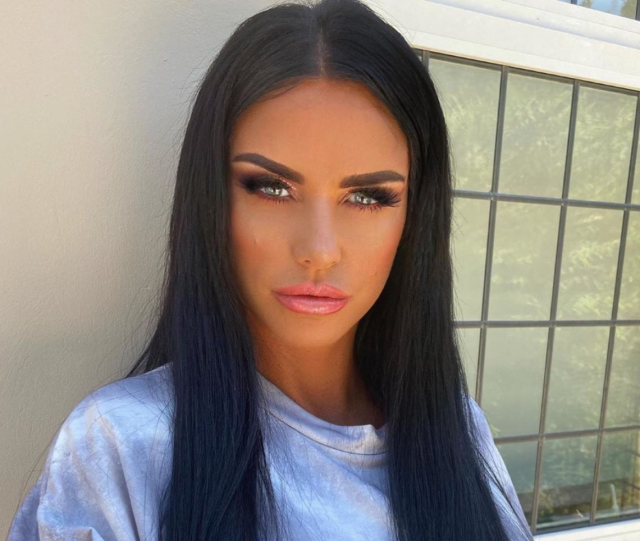 Katie Price has revealed her plans to have more children, after going public with her Love Island star boyfriend Carl Woods.

The mother-of-five opened up about expanding her brood during an interview with Studio 10 this morning.

“[I have] five kids, but I still want more. Once you have three, it doesn’t really matter how many more you have – it’s just chaos… but fun chaos, I love it.”

“They end up all playing together and it’s just one big chaos family. I think I’m the biggest kid of them all!”

The 42-year-old also shares six-year-old Jett and five-year-old Bunny with her third husband Kieran Hayler, and she’s mum to 18-year-old Harvey, who she had with her ex Dwight Yorke.

Katie shared a snap of them cozied up on the couch on Instagram, and captioned the post “Best on earth 🌍 @carljwoods ❤️.”

Insiders have said Katie is already “head over heels” for Carl, who briefly starred on Love Island in 2016.