The 44-year-old appeared at Lewes Crown Court this morning for a plea and trial preparation hearing.

The former glamour model previously denied breaching the restraining order against Michelle, but has since changed her plea. 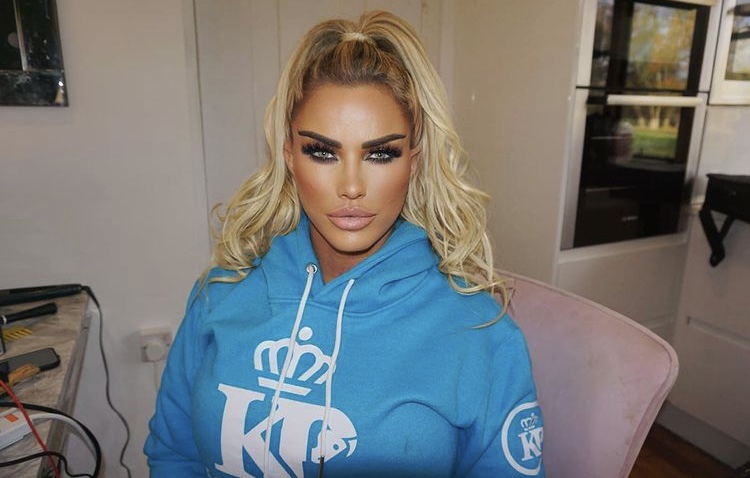 Katie faces a maximum sentence of five years in prison if convicted.

The mum-of-five was slapped with a five-year restraining order in June 2019, after an argument with her ex Kieran’s new beau at the school gates.

Back in January, she allegedly sent a “vile and nasty” text to Michelle who she is banned from contacting “directly or indirectly”.

Last month, the court heard that Katie’s foul message may have been triggered by an Instagram post shared by Michelle, which she denies was aimed at Katie.

“She has a restraining order so shouldn’t try antagonise me as she is in breach and I’m sure she doesn’t want people knowing that she was having an affair with you behind my back. That gutter slag.” 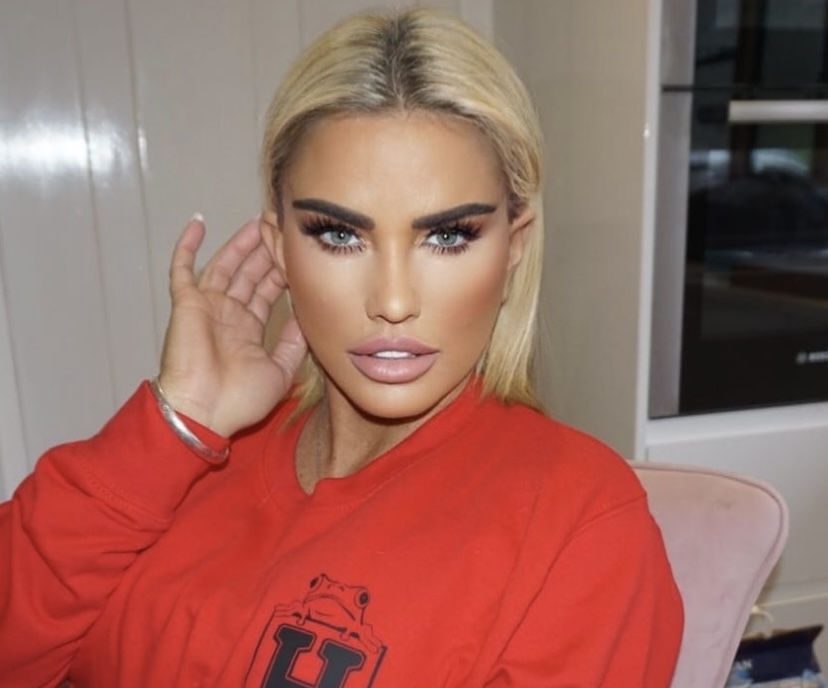 “This is a very serious allegation in which it is alleged you used indirectly vile and nasty language towards Ms Penticost, someone you were prohibited from contacting directly or indirectly by a restraining order.”

Katie and Kieran officially finalised their divorce last year, three years after their break up. 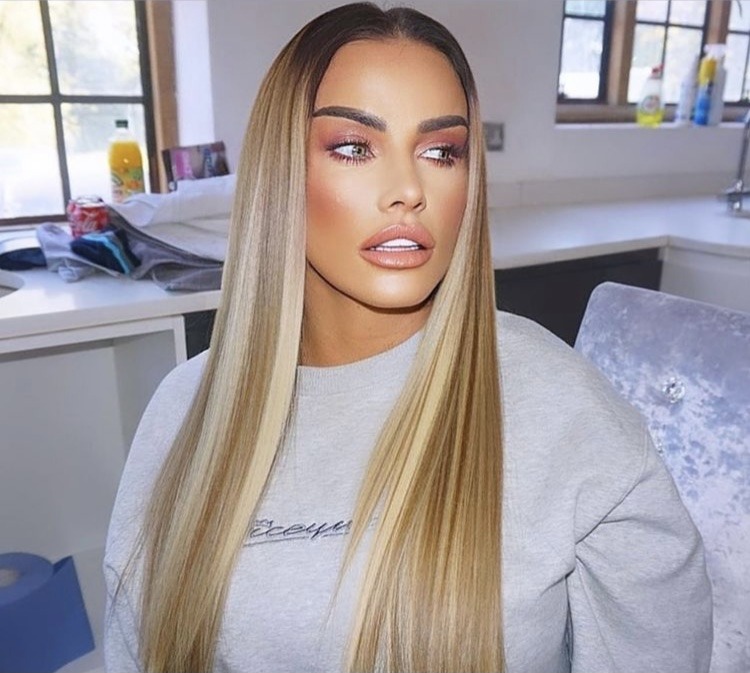 Following his split from Katie, Kieran met Michelle through their children’s school, and he later popped the question in March 2020.

The couple welcomed their first child together last August – a baby boy.

Michelle is also mum to a son named Valentino from a previous relationship, while Kieran co-parents his son Jett, 7, and daughter Bunny, 6, with his ex-wife Katie. 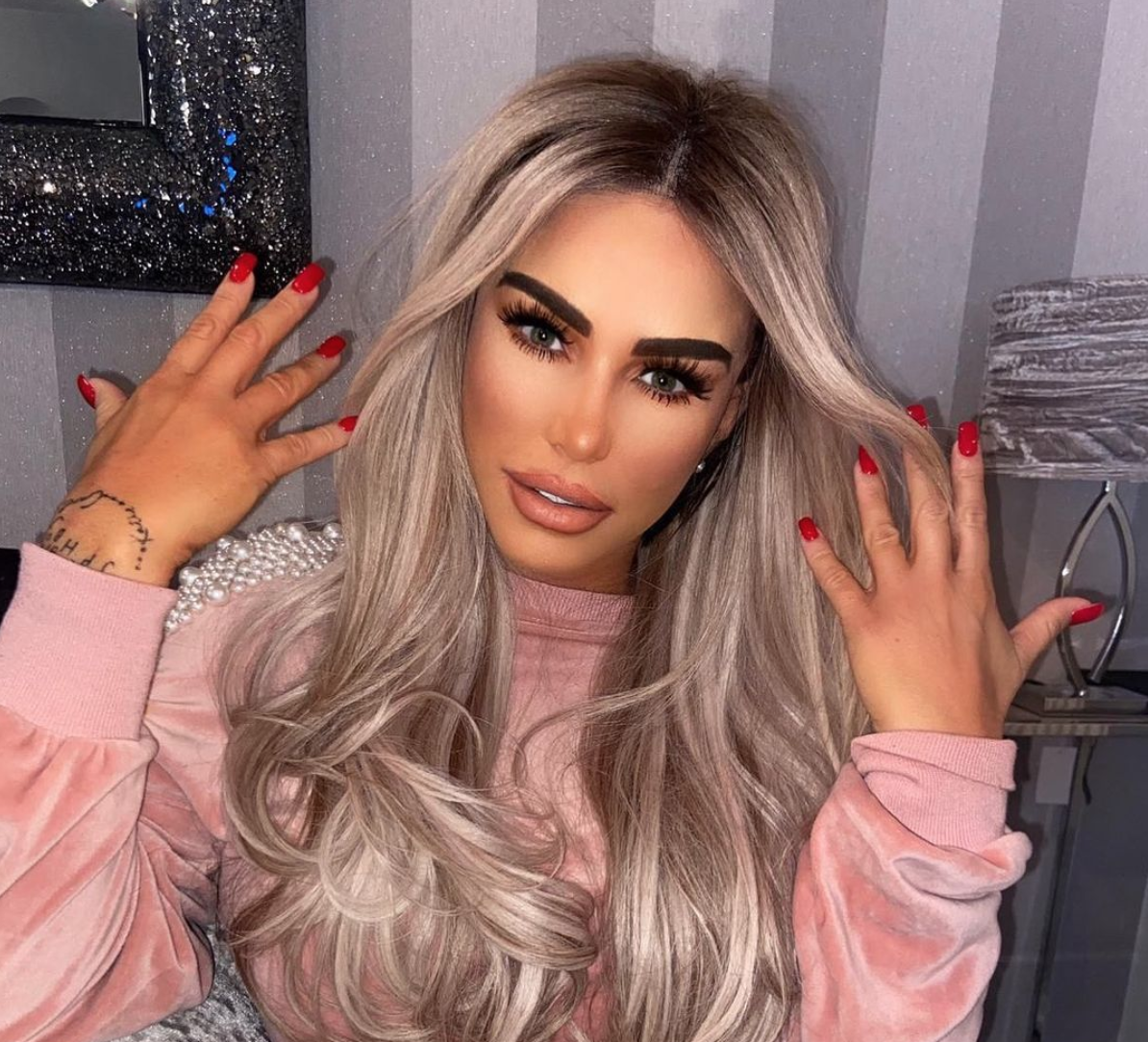 Katie is engaged to former Love Island star Carl Woods, and the couple are set to wed this year.

She is also mum to 19-year-old Harvey, whose estranged father is Dwight Yorke.