Katie Price has flown to Turkey with her fiancé Carl Woods, after denying she called the police on him.

According to The Sun, the former glamour model jetted abroad on Wednesday for a short break away.

A source said: “Katie left for Turkey this morning – she needs a few days to clear her head after everything that’s been going on.” 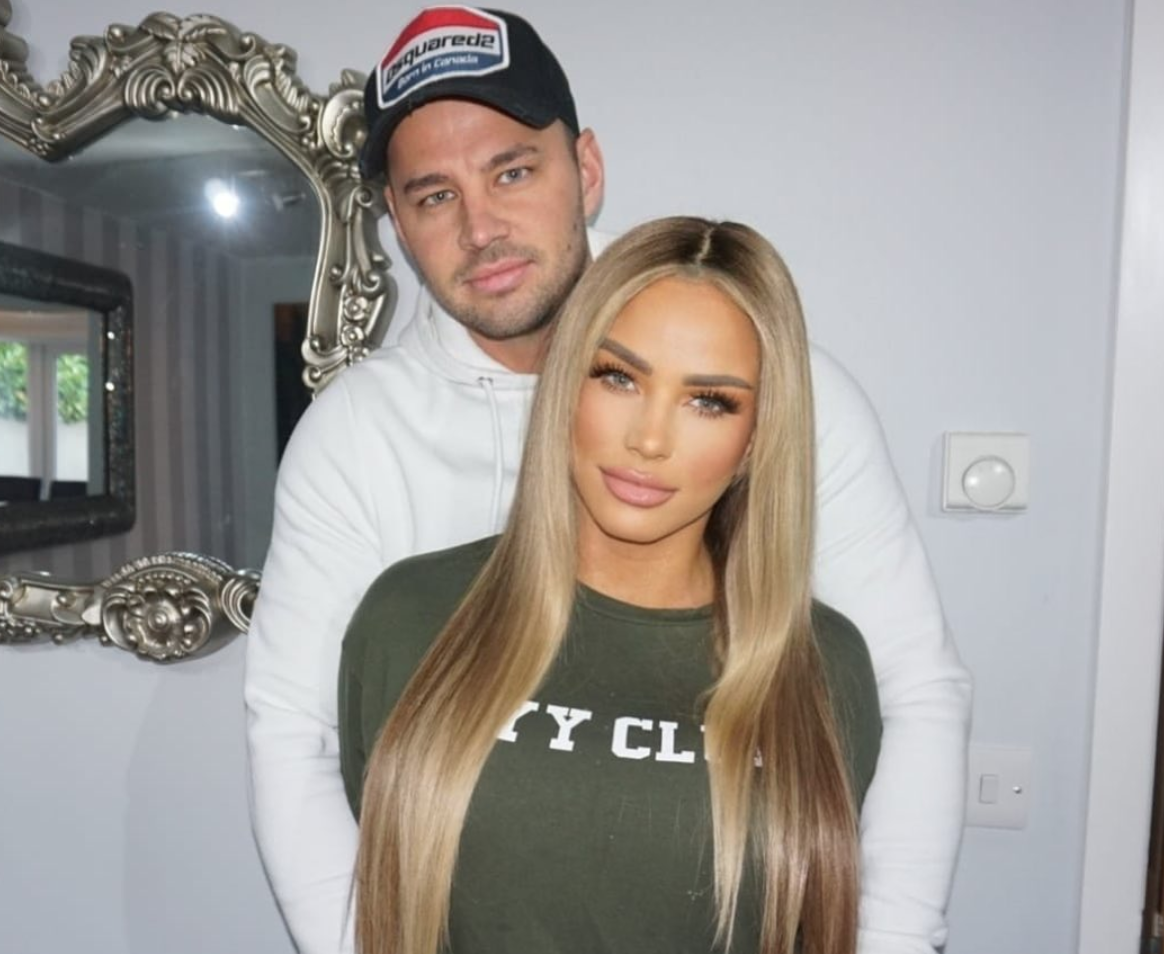 “She’s going back to where she stayed after the surgery – she needs to relax and enjoy the sun for a few days.”

“She’ll be back for her make-up classes at the weekend, but needed to get away for a few days.”

The news comes just hours after Katie defended Carl on social media, amid an ongoing police investigation into her alleged assault.

Last month, a man in his 30s was arrested on suspicion of assault, theft and coercive and controlling behaviour after an alleged incident that took place at Katie’s home, but he was later released on bail. 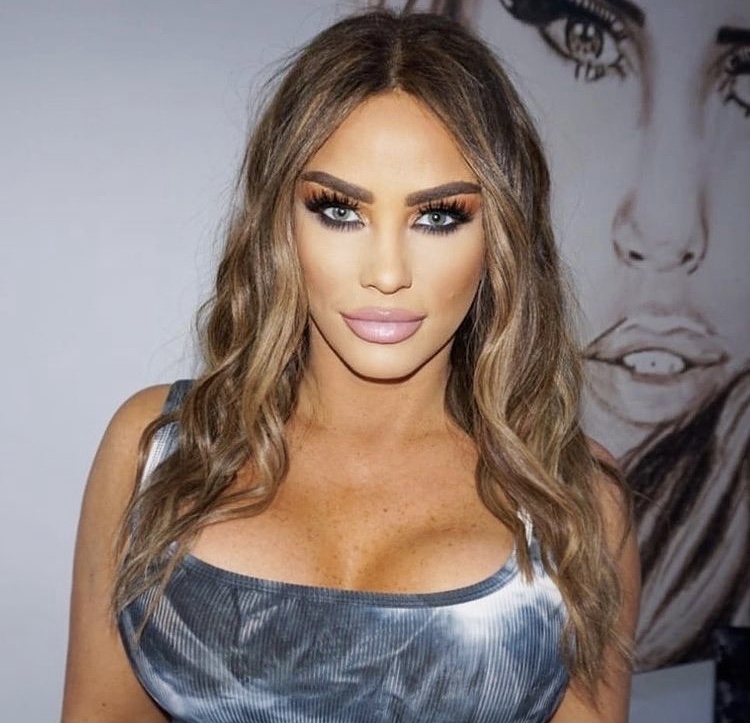 In an Instagram video shared on Wednesday, Carl admitted that the past month has been “the roughest of his life”, and insisted he would “never, ever do a thing to hurt Katie”. 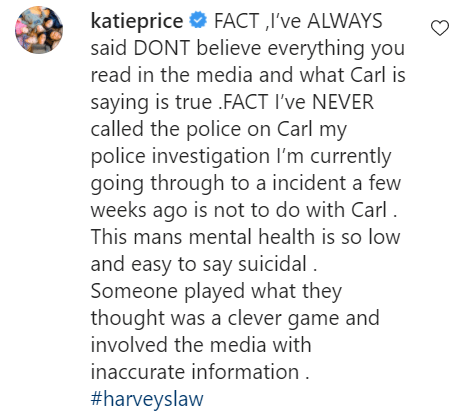 Speaking about the alleged attack last month, Katie told The Sun: “I’ve got a big bruise, my face is all puffy, and I went to hospital. I’m still all dazed. I’m devastated.”

When contacted for a comment at the time, Katie’s rep told Goss.ie: “As this is still under police investigation we’re unable to comment.”

Katie and Carl confirmed their romance in June last year, and got engaged back in April.

Weeks after the alleged assault, The Sun reported that Katie and Carl had split – after she allegedly told guests at the National Television Awards that she was “single”.