Katie Price is reportedly turning her home into a wedding venue.

Price, who has been married 3 times, thinks her home would “make a perfect wedding venue.”

The mansion in Horsham, West Sussex boasts nine bedrooms, a tennis court, a swimming pool – and room for a pony as she keeps her horses on the property. 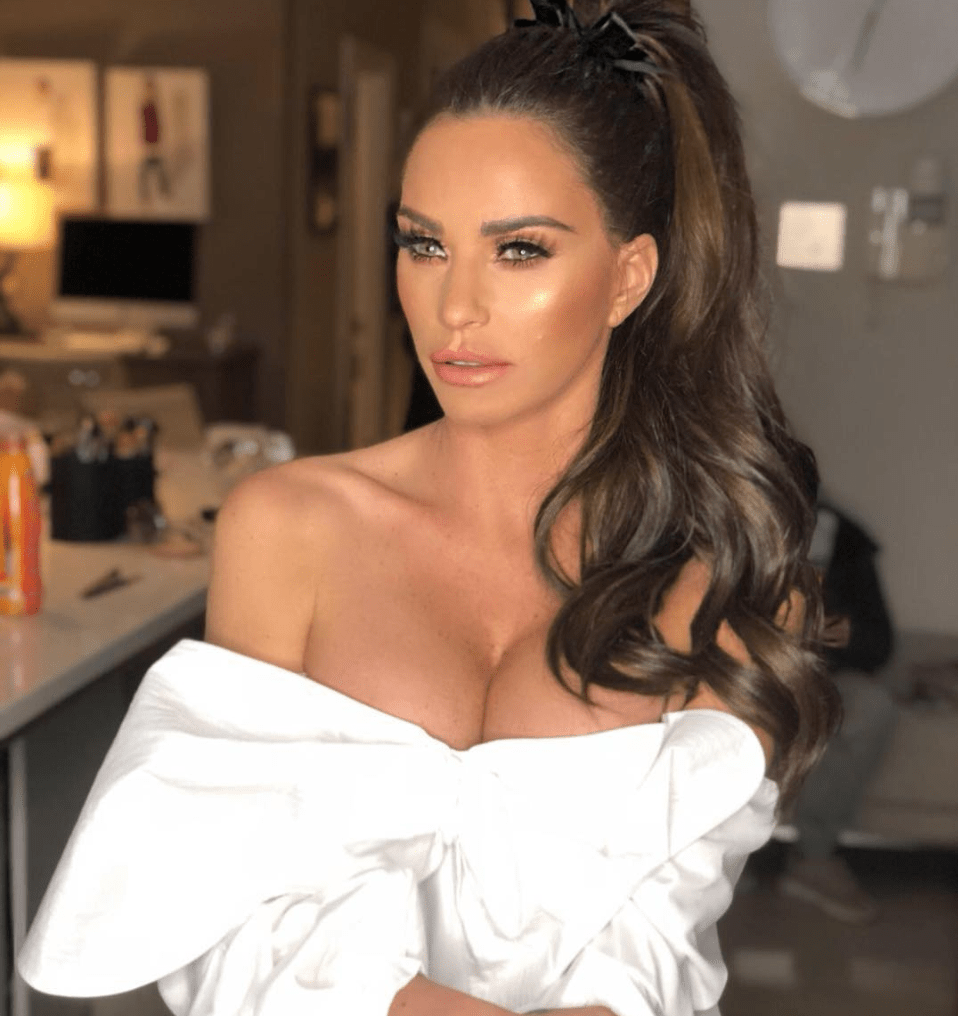 A source told The Sun: “Katie’s house and grounds could be beautiful, and she thinks it’ll make a perfect wedding venue when it’s finished.”

“She’s planning a huge overhaul to make it look like the dream wedding venue, with rooms for the bride and groom to stay in.”

The decision to lease her grounds comes in a bid to avoid further financial chaos. 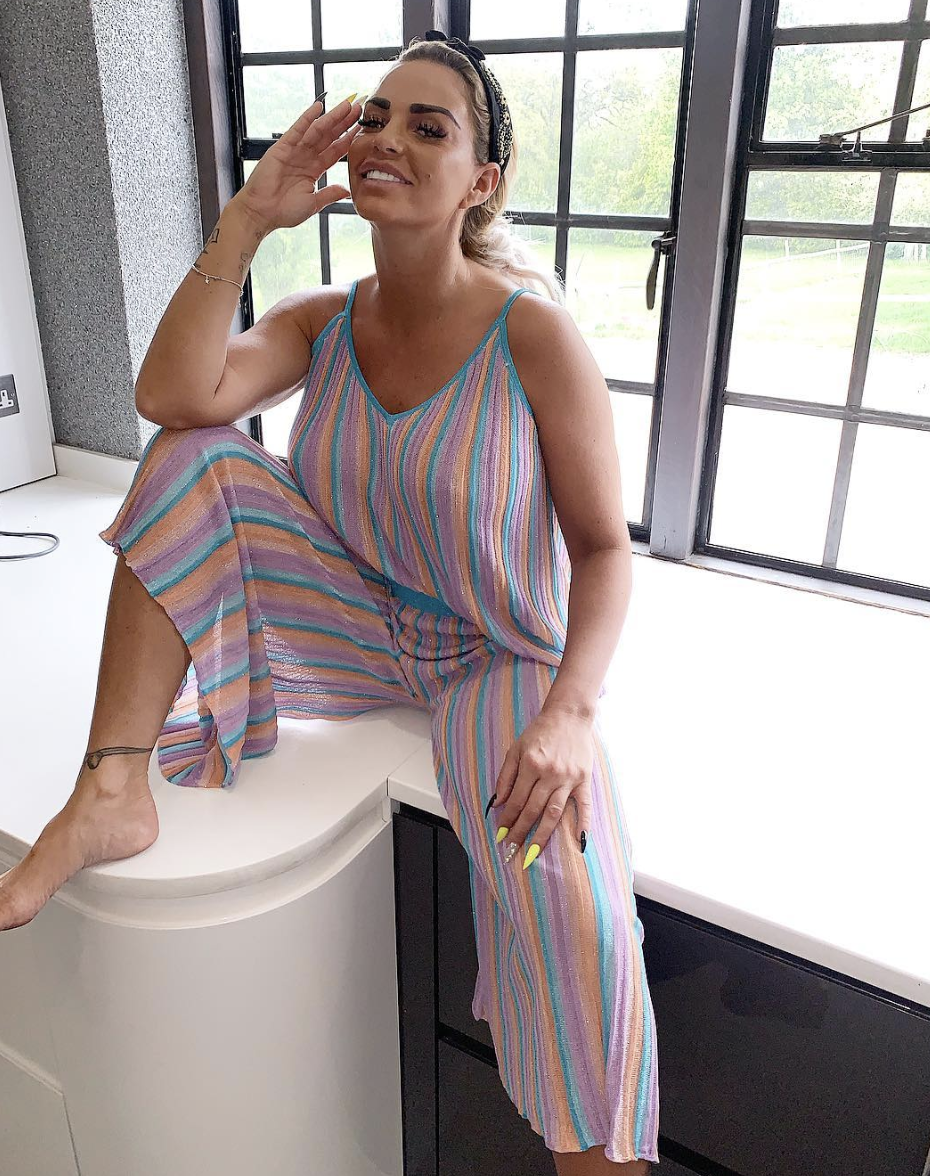 A £1.35million bankruptcy notice was placed against her home, and Katie risks losing it when she returns to court next month.

It was reported earlier this year that Katie blew her £45 million fortune, and is currently repaying lenders £12,000 per month.

Despite her huge repayments, Price has hired 11 builders to help overhaul her home.

In 2018, she appeared on Through The Keyhole with Keith Lemon, her home was dubbed ‘Mucky Mansion’ by the media as the show depicted her home in chaos and filth.

Earlier this week, she posted a video to her YouTube showing off her house.

In the video she told fans they would see the progress of her home make-over as she had a “genius” idea.