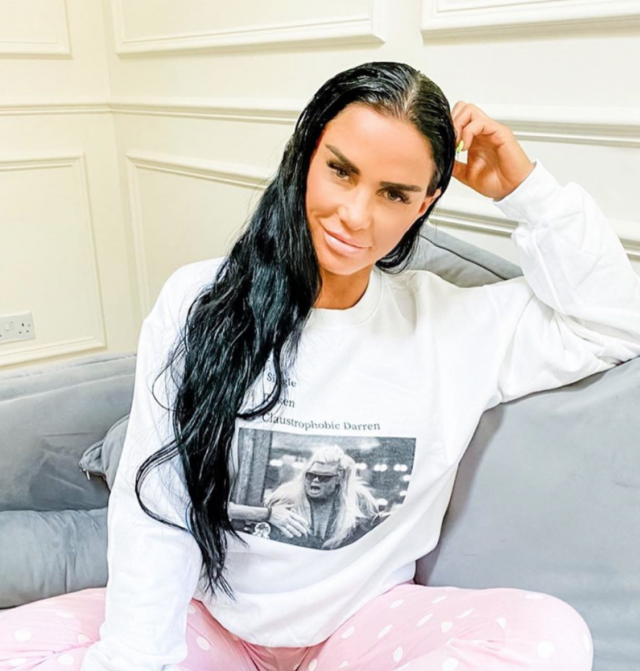 Katie Price has claimed a Netflix movie is being made – based on her autobiography.

The film would certainly be eventful, as the 42-year-old has a self-proclaimed “crazy” life.

Speaking to new! magazine, Katie confessed: “I’ve actually send a producer all my books and they want to write a show for the West End about my life and then turn it into a film for Netflix.”

Katie, who has written six autobiographies over the years, explained: “Someone would be playing me and I might narrate it or something.” 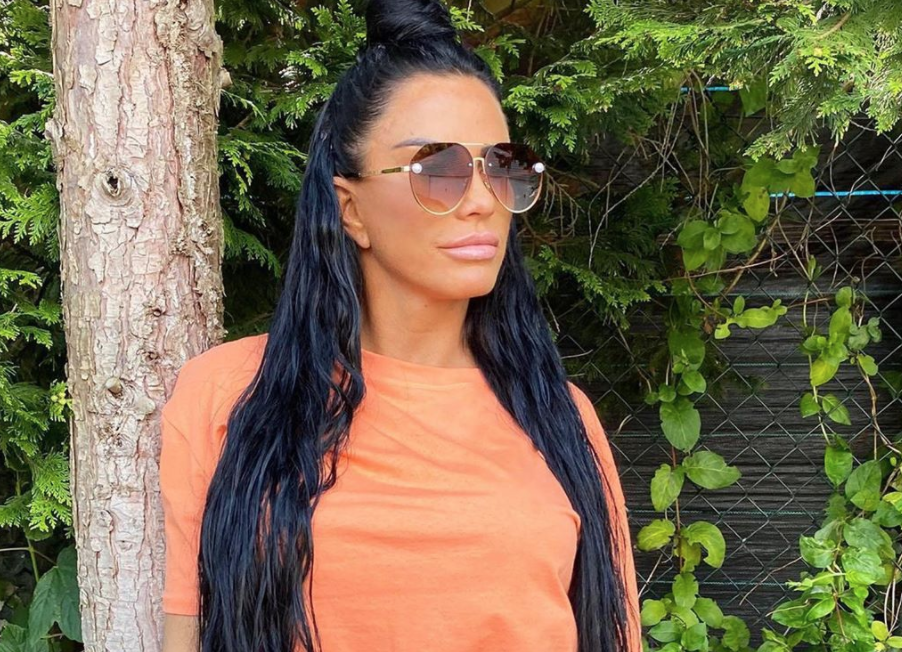 The news comes after Katie spent four weeks in The Priory earlier this year, after a rocky few months of boozing and partying.

The mother-of-five is now clean and sober, and has been taking drug tests to prove herself to her ex-husbands Peter Andre and Kieran Hayler.

Speaking about co-parenting with Peter and Kieran, Katie said: “I’m absolutely fine with them. I’ve passed all my drug tests. I did a hair strand test and I got all my results and nothing was detected.”

“I had to do that to prove it to myself and everyone else around me. It’s a new me… I’m more focused, driven and and happy.”

“A weight has been lifted and it’s all good. The best thing I ever did was go to The Priory. My spirits are completely up now.”

Speaking about being reunited with her kids after they had been staying with their fathers, she said: “It’s been nice to have the house full again. They’re homeschooling with their dads in the week and I have them at the weekends.”

“Kieran has a routine with Jett and Bunny and he knows what he’s doing with all the schoolwork, and then Junior and Princess are having their classes on Zoom and have all their computers set up at Pete’s, so it’s just easier.”

“They sometimes come to mine after school because they’re only eight minutes away, so I just drop them back later,” Katie explained.