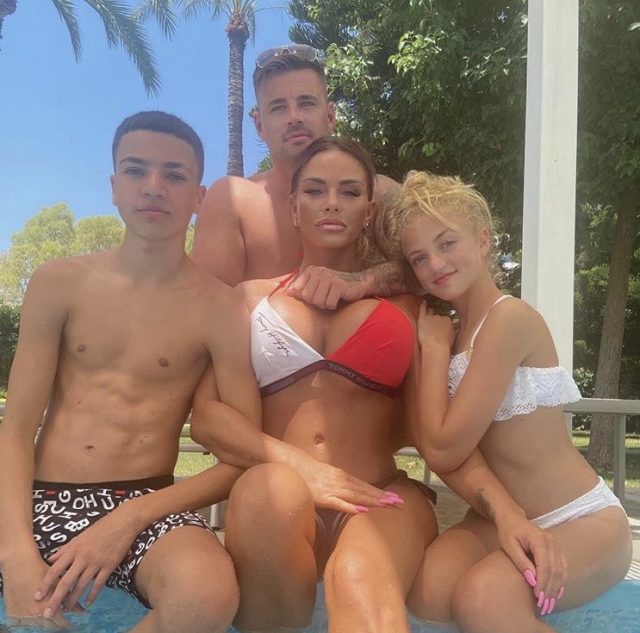 Katie Price has broken both her feet and ankles while on a family holiday in Turkey.

The 42-year-old was rushed to hospital after jumping from a wall at a Turkish theme park, which resulted in the injuries.

The mother-of-five took to Instagram to confirm the news, stating she would be unable to walk for months following the accident.

“Yes it’s true I have broken my ankles and my feet,” she shared, “I have to have both feet operated on and pins put in been told I won’t be able to walk for 3 to 6 months.”

Yes it’s true I have broken my ankles and my feet , I have to have both feet operated on and pins put in been told I won’t be able to walk for 3 to 6 months , @carljwoods is being amazing looking after me ❤️❤️ #reallove #bestgentleman #wordscantdecribemyloveforhim #hismyworld????

Katie thanked her new boyfriend Carl Woods, who is holidaying with the family, for “being amazing looking after me” – adding: “#reallove #bestgentleman #wordscantdecribemyloveforhim #hismyworld????”

According to The Sun, the reality star was left in “excruciating pain” following the incident, which took place at the Land of Legends theme park in Belek.

Katie whisked her children off on holiday, after the recent death of her daughter Princess’ new puppy.

The French Bulldog pup Rolo was gifted to Princess on her 13th birthday three weeks ago, but sadly died last week after getting stuck under an electric armchair.

The puppy’s death sparked an animal cruelty row, as PETA asked Katie to stop purchasing animals – as a number of her pets have died under tragic circumstances. 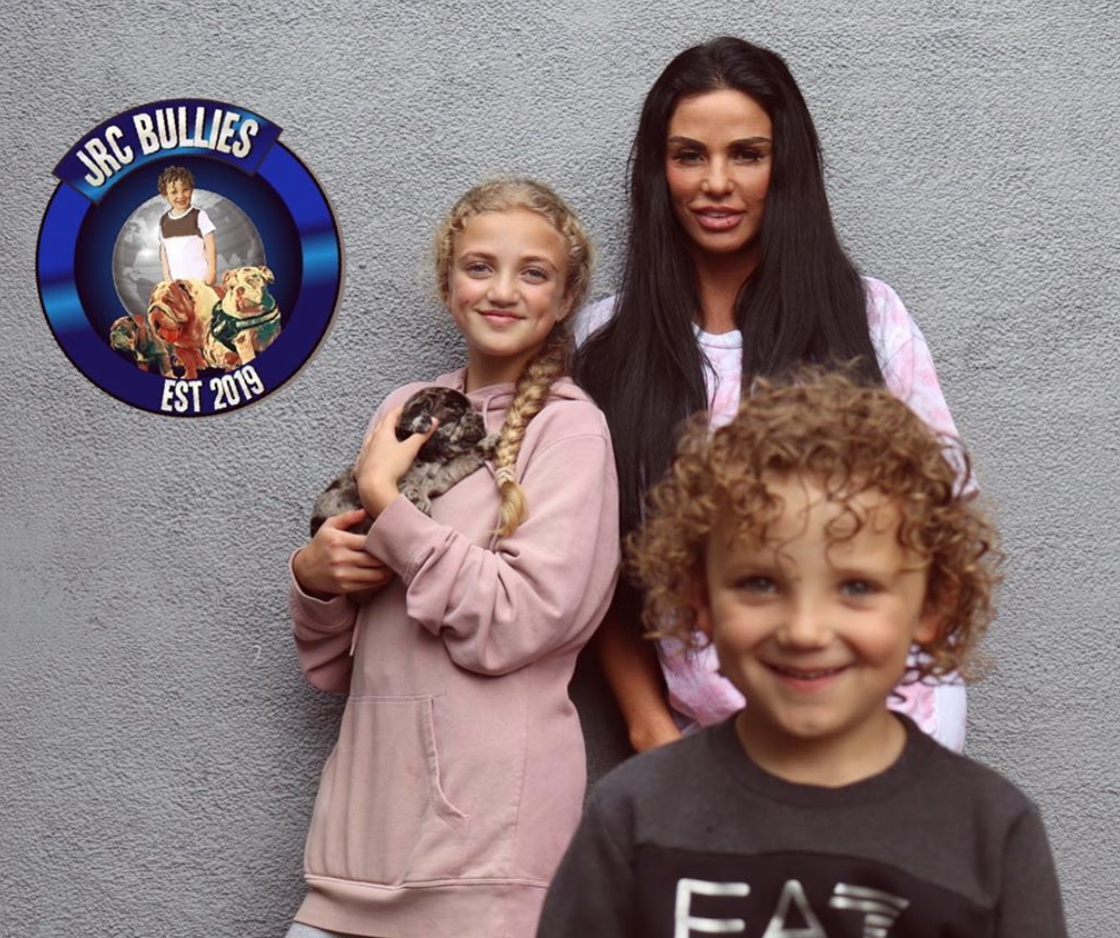