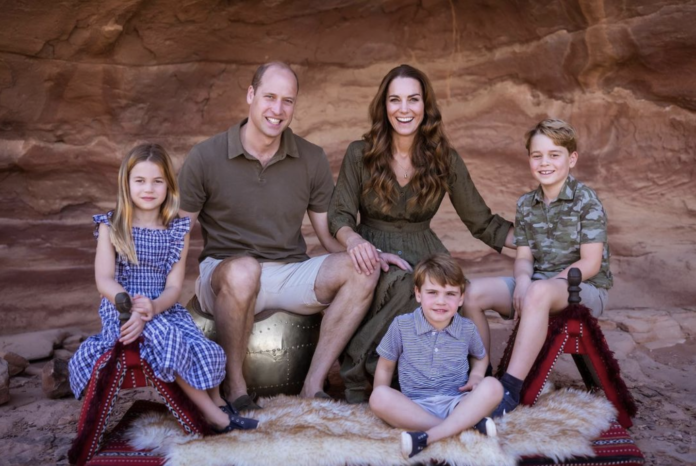 Kate William has revealed how her children are coping with the news of the Queen’s death.

The Princess of Wales explained her eldest Prince George “understands the loss” of his great-grandmother, while his younger siblings Princess Charlotte and Prince Louis “less so”.

Kate was joined by her husband Prince William as they met with well-wishers outside the Sandringham estate today.

The 40-year-old spoke to one well-wisher in particular about how her three children have been coping with the loss of their great-grandmother.

Speaking to BBC’s Jo Black today, the unnamed source, who was amongst the crowd standing outside Sandringham, said: “My daughter asked her how the children were doing, and Kate thanked her and said yes, they were doing well and they were being looked after at school, so that was a nice exchange.”