Kate Middleton has reacted to the “tragic” murder of school teacher Sabina Nessa.

According to the Met police, the 28-year-old was murdered as she made her way to meet a friend at a pub in southeast London at around 8.30pm last Friday.

Detectives believe Sabina was struck with a heavy weapon from behind, before she was taken to nearby Cator Park in Kidbrooke. 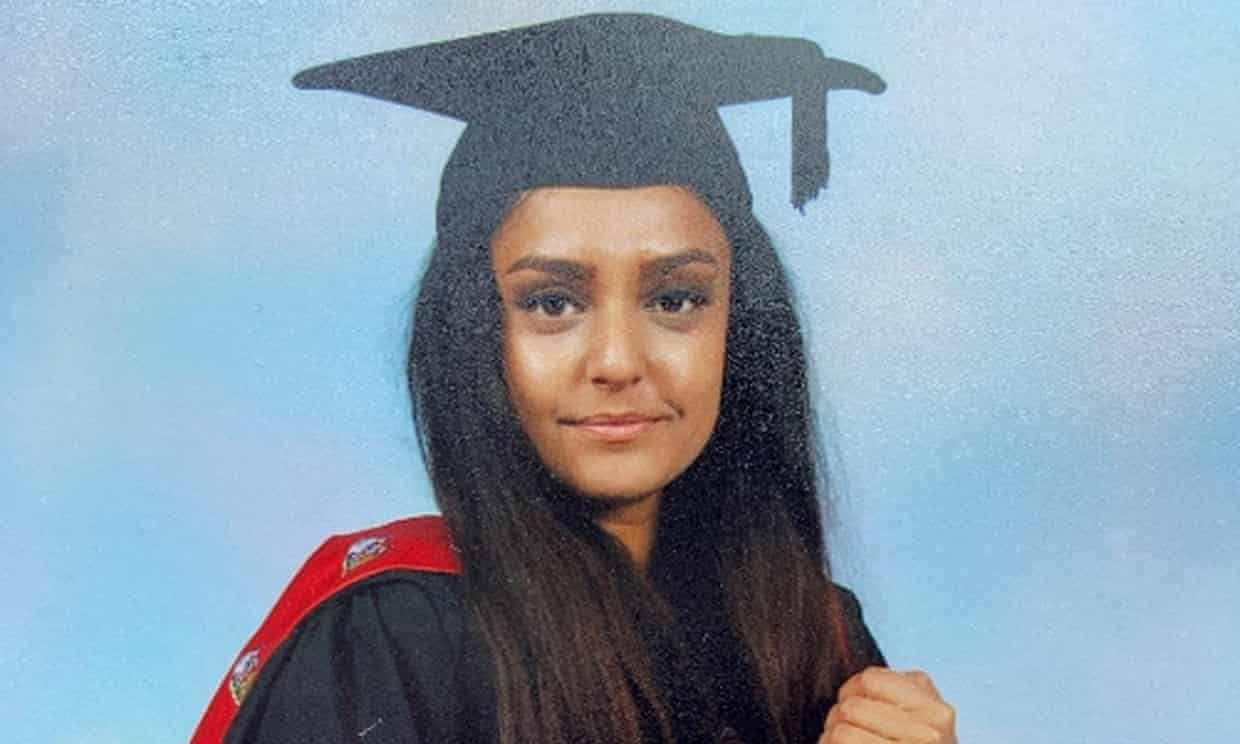 Her body was found by a member of the public the following day, and police officials are now desperately searching for more information surrounding her death.

A man in his 40s was arrested on suspicion of killing her, but has since been released under further investigation.

On Friday, the Duchess of Cambridge reacted to her murder in a message posted on the @KensingtonRoyal Twitter account.

Kate wrote: “I am saddened by the loss of another innocent young woman on our streets. My thoughts are with Sabina’s family and friends, and all those who have been affected by this tragic event. C.”

I am saddened by the loss of another innocent young woman on our streets. My thoughts are with Sabina’s family and friends, and all those who have been affected by this tragic event. C

— The Duke and Duchess of Cambridge (@KensingtonRoyal) September 24, 2021

Just months after the murder of Sarah Everard in south London, Sabina’s death has once again highlighted the dangers women face on a daily basis, whether they’re walking home from work, or simply popping to the shop.

Sarah, 33, was found dead back in March, after she went missing in Clapham, South London.

Sarah vanished while walking home from her friend’s house at around 9pm on March 3, and Met Police officer Wayne Couzens has since been charged with her kidnap and murder. 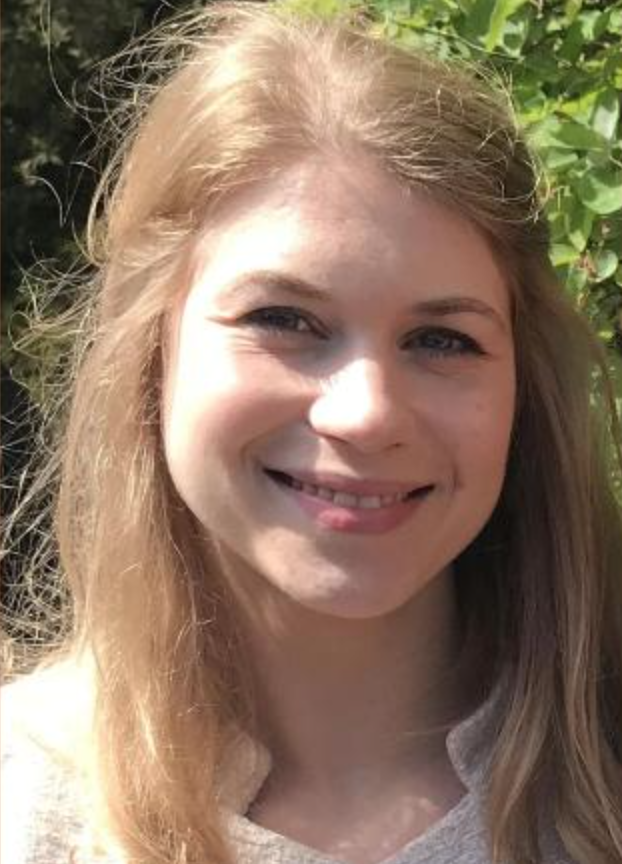 Following her death, Sarah’s family received a touching letter from the Duchess of Cambridge.

At the time, a source told the Mirror: “Kate’s letter was deeply personal and heartfelt, she expressed her absolute sadness at what Sarah’s family and loved ones are going through.”

“She said she knows that no words can change what happened but that she wanted to let them know that they and Sarah are in her thoughts.”

“This was a private matter to her and she wanted to show unity with everyone else who shares these feelings.”

A source close to the victim’s family said they were “extremely touched” by Kate’s letter.

The Duchess sent the Everard family a letter after she visited a memorial dedicated to Sarah in Clapham, where she laid a bunch of daffodils.

The Duchess of Cambridge paid her respects to Sarah Everard yesterday at the Clapham Common memorial for the 33-year-old.

Kate Middleton was spotted visiting the park on Saturday afternoon unannounced to observe the flowers laid at the site.