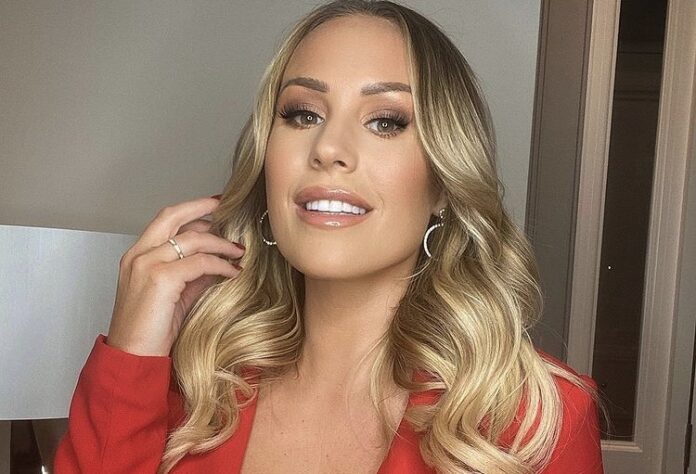 Kate Ferdinand has opened up about her heartbreaking pregnancy loss.

In July, 31-year-old revealed she and her footballer husband Rio Ferdinand lost their baby at 12 weeks.

Speaking on Wednesday’s episode of her Blended podcast, Kate said: “It was really hard when you’re grieving a loss that no one can see.” 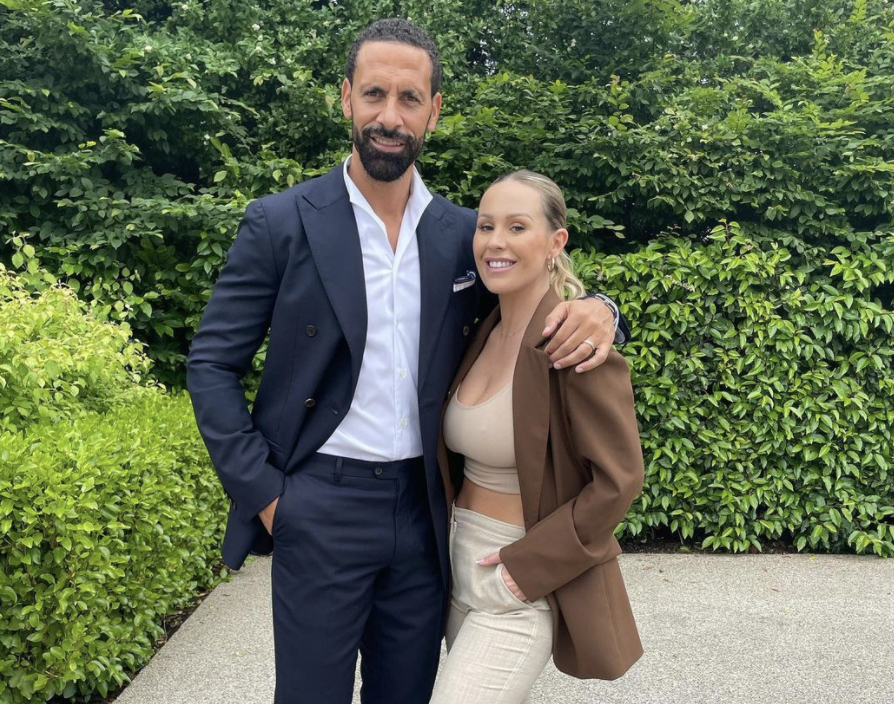 Kate continued: “I found out I was pregnant the day before my birthday [June 2].”

“We were due to get on a boat and go drinking the next day and I was so sea sick, it was a crazy birthday. Everyone else was crazy and dancing, I hadn’t told anyone and I was so sick on the boat.”

“I was so excited. Rio was so excited, we couldn’t wait to have a sibling around Cree’s age [22 months], because the big kids are much older.”

“We just thought it would be lovely to for him to have a little friend running around. The kids clocked on this time so we told them and some family this time.”

“I was thinking maybe it was a girl because I felt slightly different,” Kate admitted. “Looking back, I was sick at the beginning and then I wasn’t. I was a little bit anxious but I’m an anxious person anyway.”

“We went to lunch before the 12-week scan and there was blood there and I felt like god was giving me a sign. We were literally leaving to go to the scan.”

“We both tried to pretend it wasn’t happening and it was fine. It was the longest walk ever to the hospital. I felt like I knew and someone was preparing me. I just had to look at the lady’s face. It was awful, I just burst into tears.” 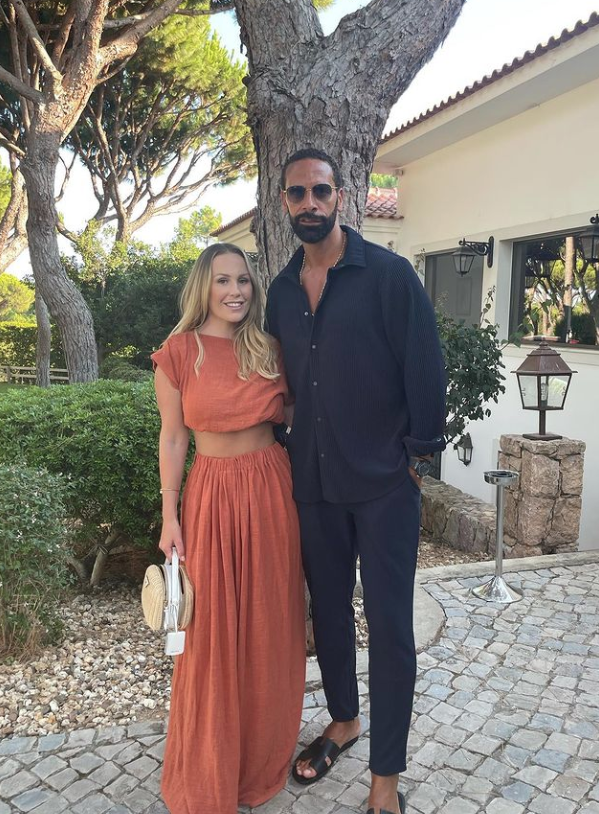 Kate detailed how she wasn’t prepared for the aftermath of the pregnancy loss, and admitted that it was the “longest weekend of my life”.

“I wasn’t prepared for what happens afterwards. We had planned how to tell everyone. We had filmed the kids and were going to go home and put it on social media.”

“I just wanted to get out of the room but also thought of leaving the room terrified me because I have to go and tell the children and go home and act normal.”

“It was a Friday and Lorenz’s birthday on the Sunday and then surgery on the Monday. It was the longest weekend of my life.” 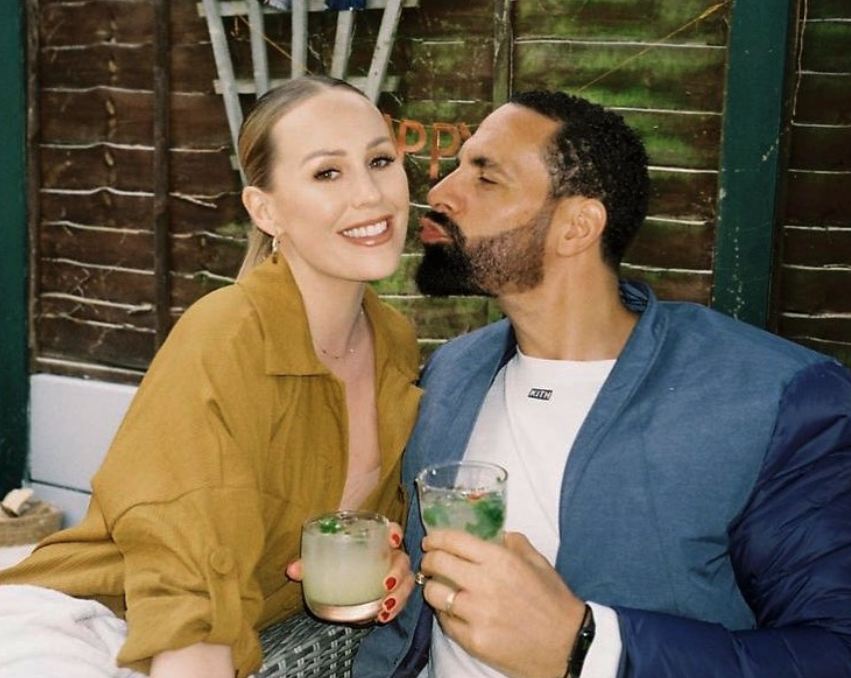 Kate explained that going into hospital for surgery after suffering her pregnancy loss stirred up memories of her c-section on Cree in December 2020.

“It was the same hospital for surgery as where I had Cree and the same medical team. I felt like I was having my C-section again. It was really hard when you’re grieving a loss that no one can see.”

“My body changed. My body hadn’t changed drastically but it wasn’t my pre-pregnancy body. And I felt I lot of pressure,” the 31-year-old admitted.

“Even now I don’t feel like how I did before. It’s not all about how we physically look but when you look in the mirror and there’s constant reminders of being pregnant but you aren’t it just takes a while to adapt. I cried in front of the kids a few times but it’s important to let your emotions out.”

Kate announced her heartbreaking pregnancy loss back in July via Instagram.

She wrote at the time: “The last time I was in this hospital I was having Cree, but this time it was because our baby had no heartbeat in our 12 week scan and I had to have surgery 💔”

“We were so excited & planning a space for our new baby in our family, we just couldn’t wait to share our news with you all, but unfortunately sometimes life just doesn’t go as we plan.”

“So much to say, but somehow I can’t find the words. Absolutely devastated & heartbroken … but couldn’t be more grateful for the hugs I got from my big(ger) babies coming through the door when we arrived home 💔🙏🏻”

Kate and Rio started dating in late 2016, and married in Marmaris, Turkey in September 2019.

The couple welcomed their first child together in December the following year – a son named Cree.

The former TOWIE star is also step-mum to Rio’s three kids – Lorenz, Tate, and Tia – whose mum Rebecca Ellison sadly died back in 2015 following a battle with cancer.