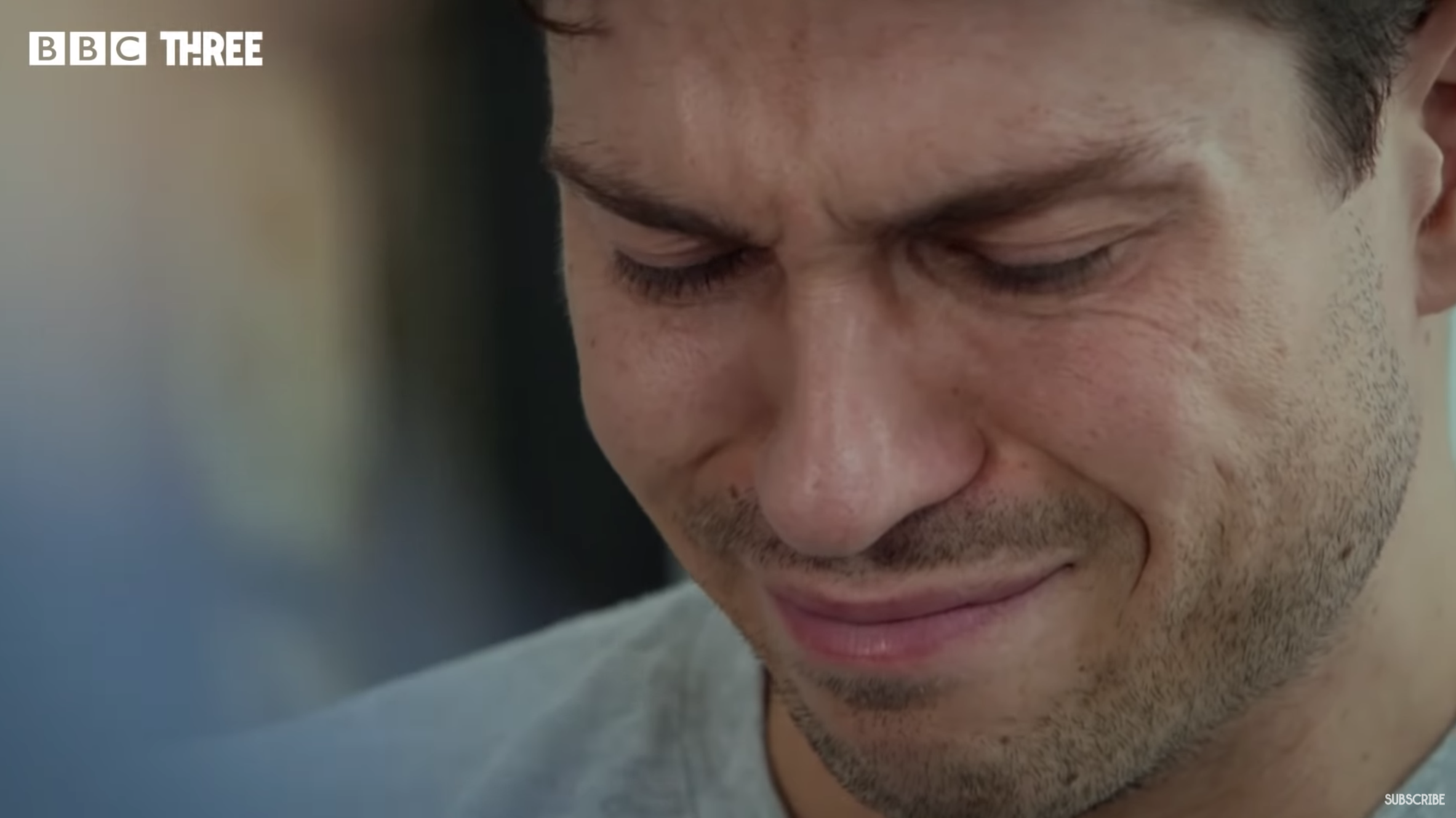 Joey Essex has opened up about losing his mother Tina to suicide in a heartbreaking BBC documentary.

In the programme, titled Grief and Me, the former TOWIE star candidly spoke about his mother’s death, and how if affected him later in life.

Joey was just 10-years-old when he lost his mum, and said: “I just don’t think I’ll ever be able to let it go.”

During the emotional documentary, Joey told a therapist that he struggles to believe anyone will love him after his mother’s death.

“I think to myself: ‘If she loved me that much why would she leave me.’ I think I’ll always ask myself, ‘Why?'”

“I think my life has been too painful for that person to be with because I don’t want to put them through what I’ve been through and what I’m going through so I seem to push good relationships away.”

“I don’t trust a lot of people, I just don’t. The whole thought of being left alone scares the life out of me because I went through it as a kid and it was just awful.”

“Imagine if I loved someone, had kids with them and I really did love that person and then she left me I wouldn’t know what to do.”

Speaking about his mother’s tragic death, Joey said: “I just don’t think I’ll ever be able to let it go. I don’t want to let go. I don’t give a s*** about all this life we live and all that. I’d choose her over anything.”

“A lot of people say with this subject ‘but you don’t know how she felt’ and all this and all that but it’s like she got rid of her pain but now look at me.”

“Everything I’ve achieved in life, it’s like who have I got to prove it to? No one. I would throw everything away to spend one hour with her.”

An emotional Joey added: “I’ve never took it this serious so I’m finding it difficult.” 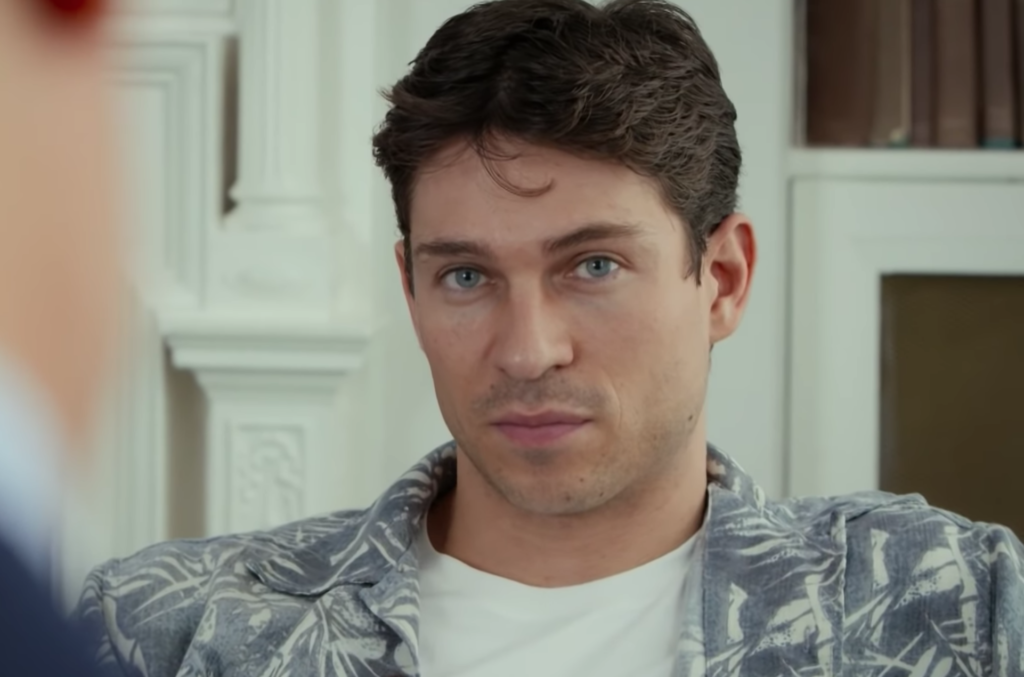 “I don’t trust you and I’m getting frustrated I don’t know, I can’t even explain it, its f****** hard man. I just feel trapped. Just sometimes that’s how I feel.”

“I know for a fact I will never get over the trauma. I will live with that and that’s the way it is but I’ve started to talk about it, I’ve opened up about it, I can look at pictures I can finally do that which is huge.”

“I’m just proud and I’m glad that I faced it. I can live with it now and just keep moving. I can only take positives out of everything I’ve been through.”