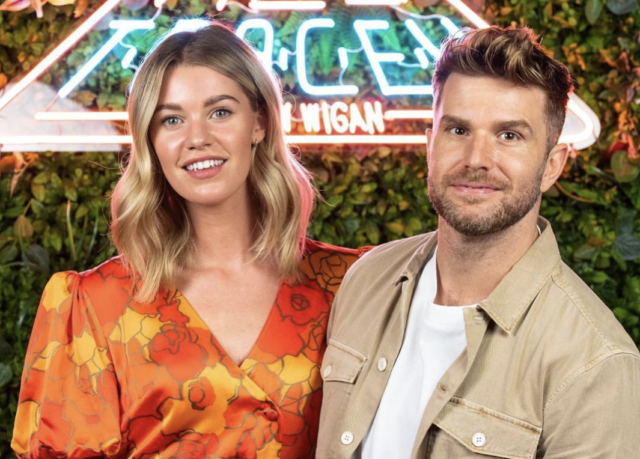 Joel Dommett has recalled the terrifying moment his house was burgled.

The incident took place back in 2019, shortly after he married his model wife Hannah Cooper.

Joel said: “After we got married, we finally moved to a new house. We got burgled fairly shortly after we moved in. It was mad.” 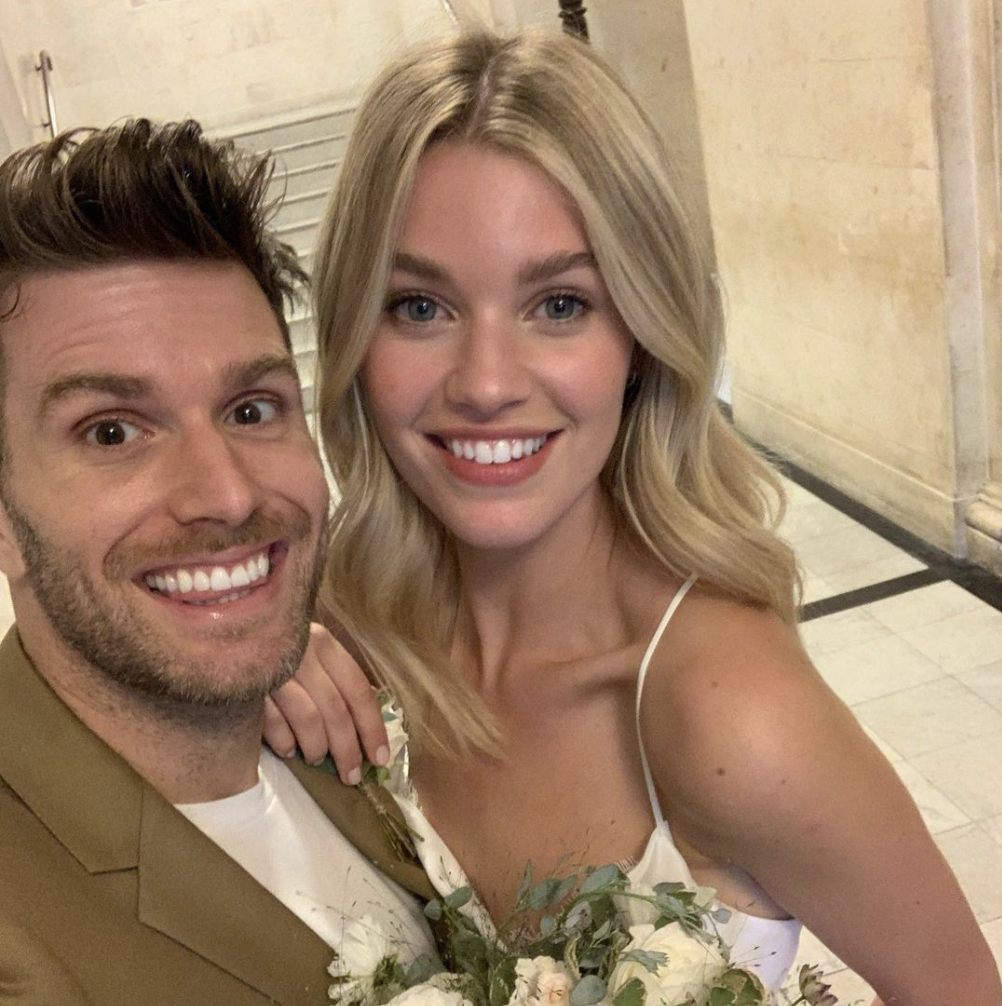 “It is everyone’s worst fear and it was horrible,” he continued.

“We saw on our CCTV camera this guy in our garden, and luckily me and her weren’t in the house, but we saw it and rang the police and drove home.”

“It was mad as we saw on the cameras the police arrive and we weren’t sure if the guy had left.”

“We arrived and the police had gone in through the smashed french window and the guy was in there for 15 minutes.” 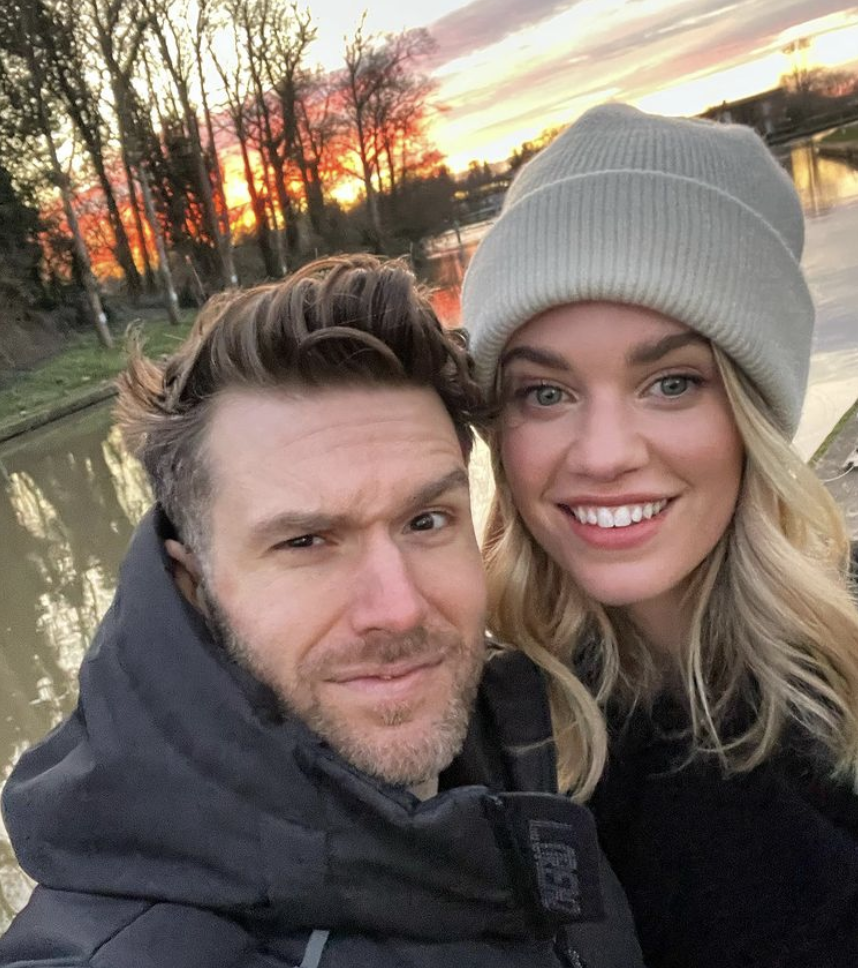 “He was getting shoes and handbags and putting them back in boxes. Essentially he was tidying up. The police came at him with this Taser.”

“Clearly the police don’t catch people very often as they were so excited about it. We came through the door traumatised and the police were there saying, ‘Oh, we got him’.”

According to The Sun, the burglar was later sentenced to four years in prison.

Joel told the story as part of his new stand-up routine, which he performed at 2Northdown in North London.