Joe Swash opened up about the death of his grandmother during an emotional appearance on ITV’s Loose Women today.

The 38-year-old announced his nan’s passing on Instagram last month, amid the coronavirus pandemic.

Joe appeared on Loose Women with his one-year-old son Rex, and surprised his partner Stacey Solomon – who is a panellist on the show.

Speaking about losing his nan at such a tough time, he said: “We didn’t get to say goodbye and the thought of my nan being on her own was really difficult, and the funeral, not everyone could come to to the funeral.”

“She was so important to us, she had 24 grand-kids,” he continued.

“It’s such a shame it happened while the corona was going on, because it means you can’t really perform my nan’s last wishes.”

“It’s been really difficult, but you know I’m not the only one, other people can go through it as well.”

Joe explained that he feels very lucky to have Stacey to lean on for support. 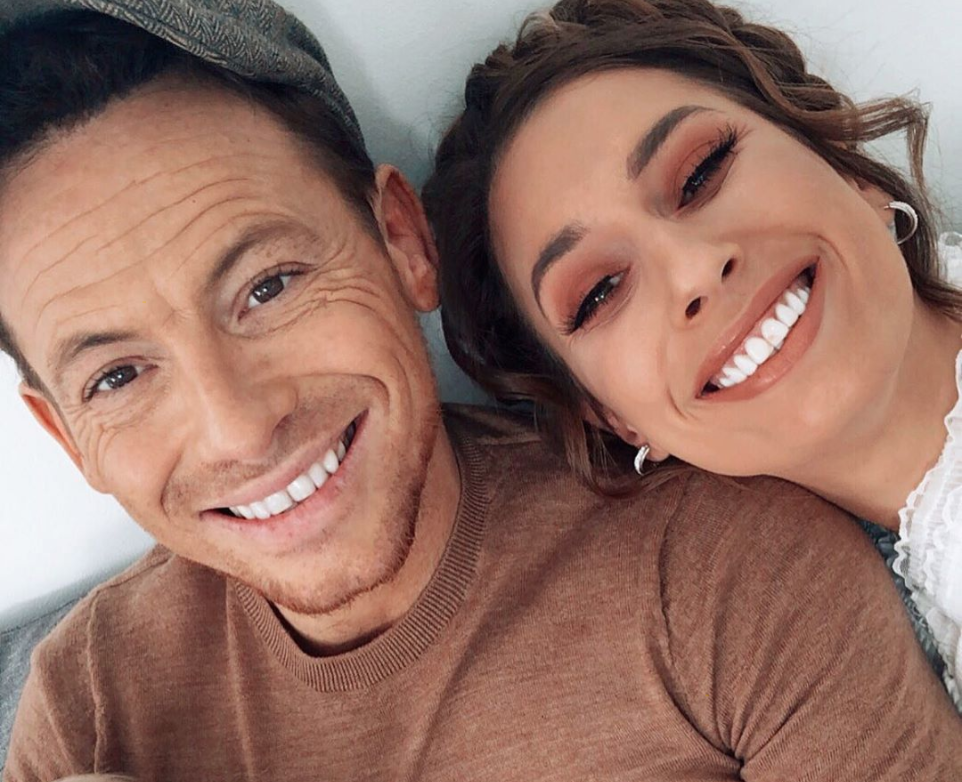 “I’m not really the best person because I don’t talk a lot myself, I hold a lot in. I could take a leaf out of that book and try and open up a little bit. I think it’s difficult sometimes for certain people,” he confessed.

“I know if I need to talk about anything, they’re all there for me and I think, for me, that’s the most important thing.”

Stacey confirmed Joe has been a lot “better” at opening up.

“You have got better since I met you. Definitely, at the start of the relationship, I remember thinking, ‘He is a closed book,’ even though I could sense something wasn’t right, I just never knew what it was,” she replied.

The 30-year-old then discussed what she did to help Joe.

“I don’t think I did anything to help… you grow and we’ve got four boys, they’re getting older and they need someone to talk to,” she said.

“They’re needing another male to talk to, but the way you deal with things emotionally has changed with the boys.”

The couple have been seeing each other since 2016.