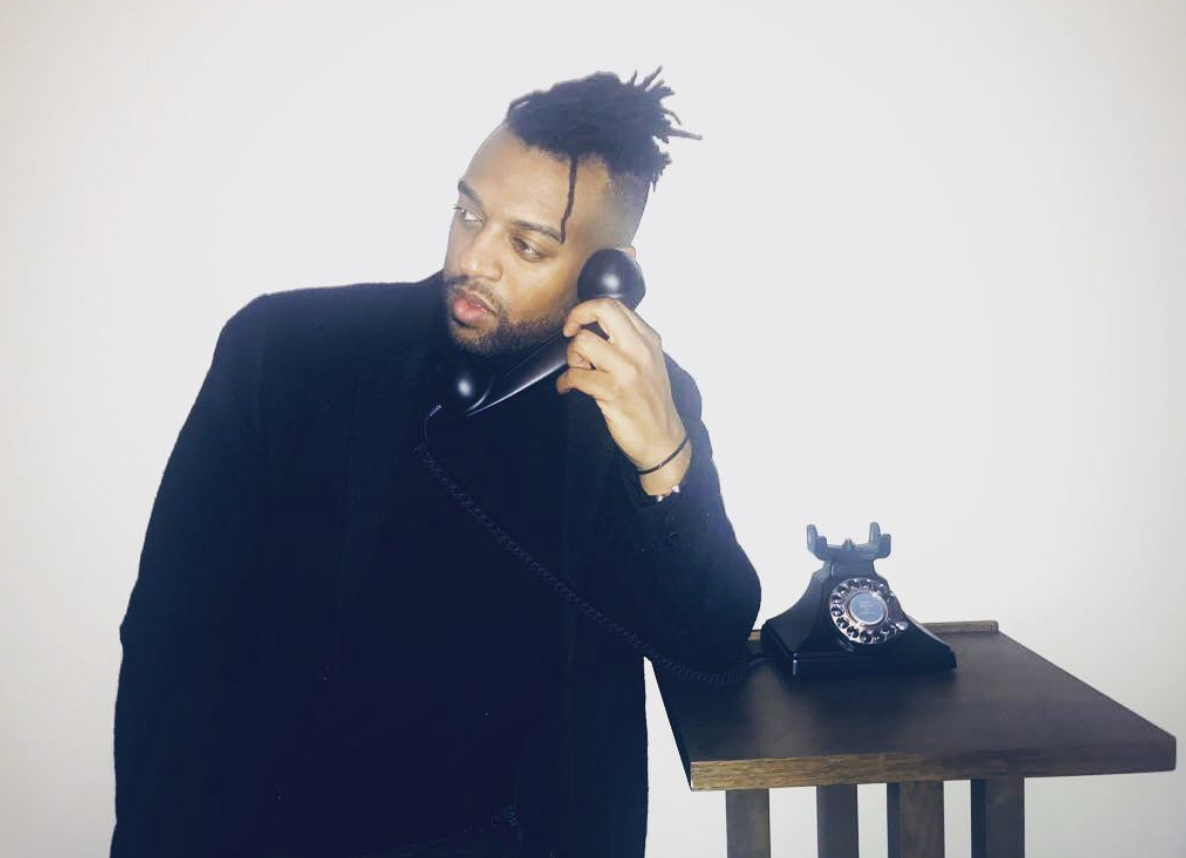 Oritsé Williams’ mansion in London went up in flames on Tuesday, just one week after he was found not guilty of rape.

According to Sky News, the singer’s €3.4 million mansion was gutted by the blaze before approximately 70 firefighters eventually put the fire out.

The cause of the fire is yet to be determined, but British police have confirmed that they are treating it as suspicious.

A spokesman for the Metropolitan Police said: “Police were called at 16.39pm on Tuesday, 4 June following reports of a fire at a residential address in Spout Hill, Croydon.” 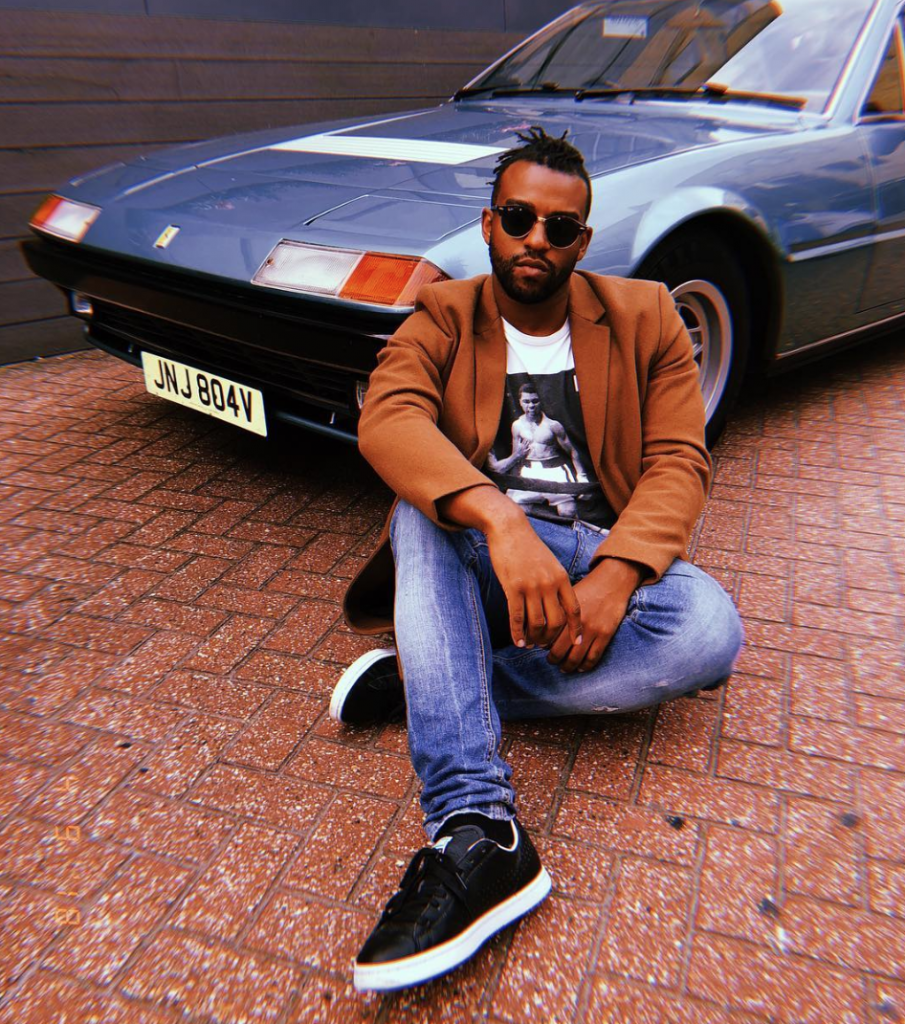 “Officers attended with LFB [London Fire Brigade]. There were no reported injuries. There have been no arrests. At this stage, the incident is being treated as suspicious. The cause of the fire is under investigation.”

According to reports, Oritsé bought the property back in 2013 with his then-girlfriend AJ Azari.

However, it’s believed the singer hasn’t lived there in a long time.