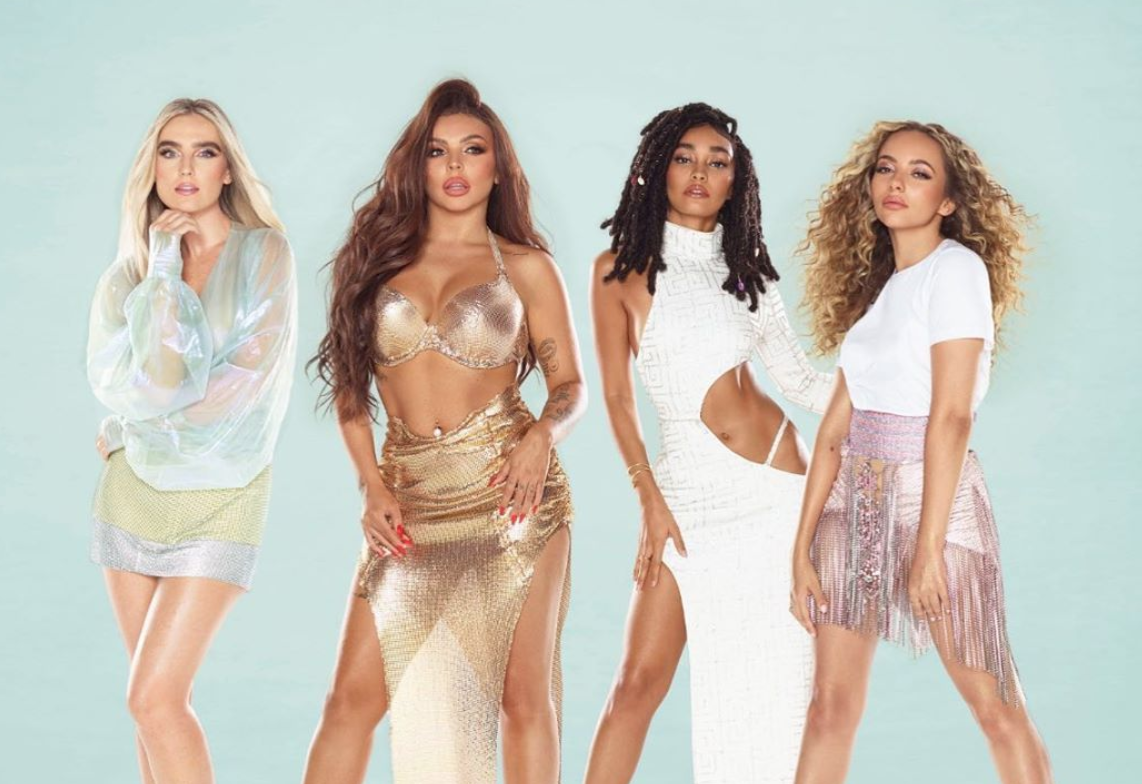 Jesy Nelson has shown her support for Little Mix after their historic BRITs win.

The 29-year-old announced her departure from the popular band in December, nine years after the band was formed on The X Factor.

In their acceptance speech, the girls thanked ex-member Jesy and their management team.

The former X Factor winners got emotional as they also dedicated the award to girl groups that inspired them – including the Spice Girls and Girls Aloud.

Following their historic win, Jesy took to her Instagram Stories to share a photo of Leigh-Anne, Jade and Perrie with their BRIT Award.

Check out the full list of winners at the 2021 BRIT Awards here. 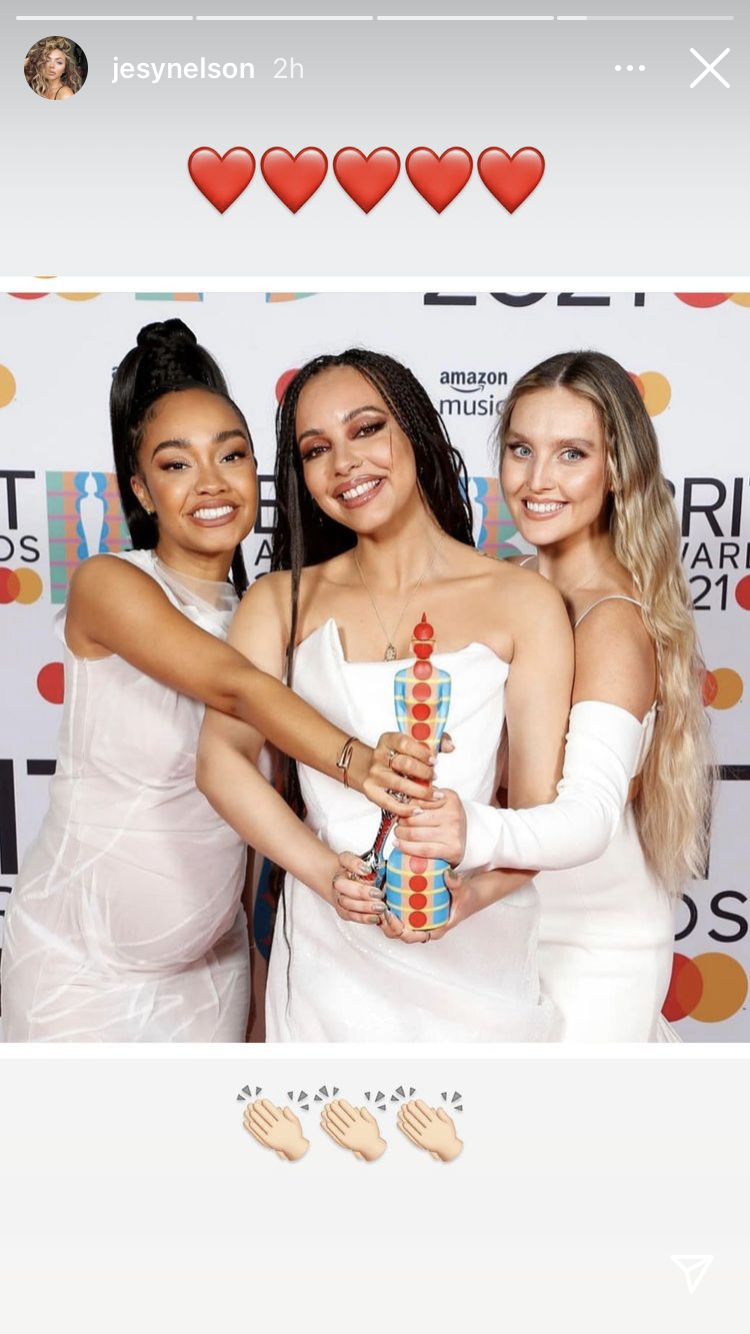 The news comes after Jesy opened up about her decision to leave Little Mix.

Speaking to Cosmopolitan for her first solo magazine shoot, she said: “The last music video we did [Sweet Melody] was the breaking point.” 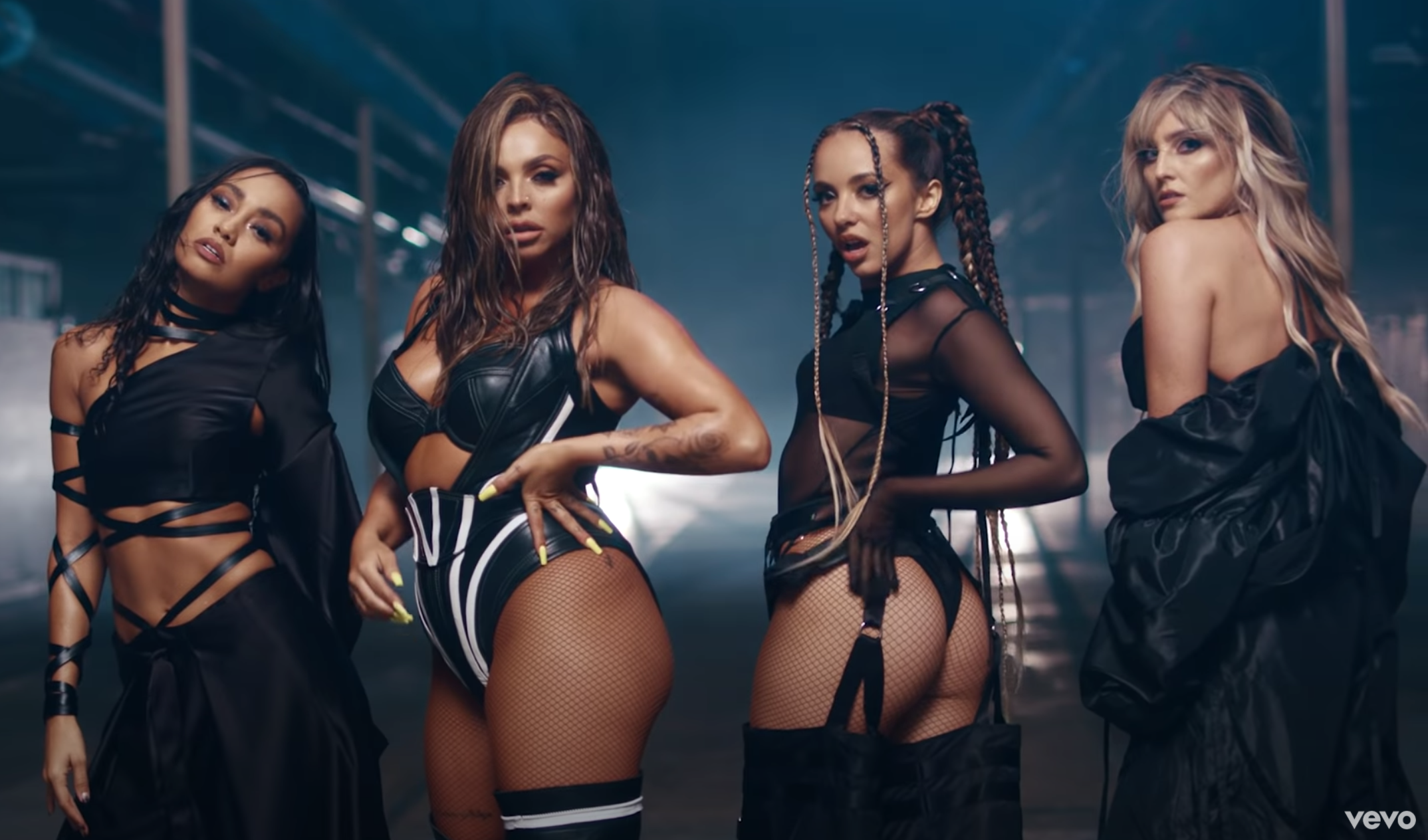 “On the day of the ‘Sweet Melody’ video I had a panic attack on set because I didn’t look how I wanted to look and I found it so hard to just be happy and enjoy myself. I looked at the other three and they were having the time of their life,” she recalled. 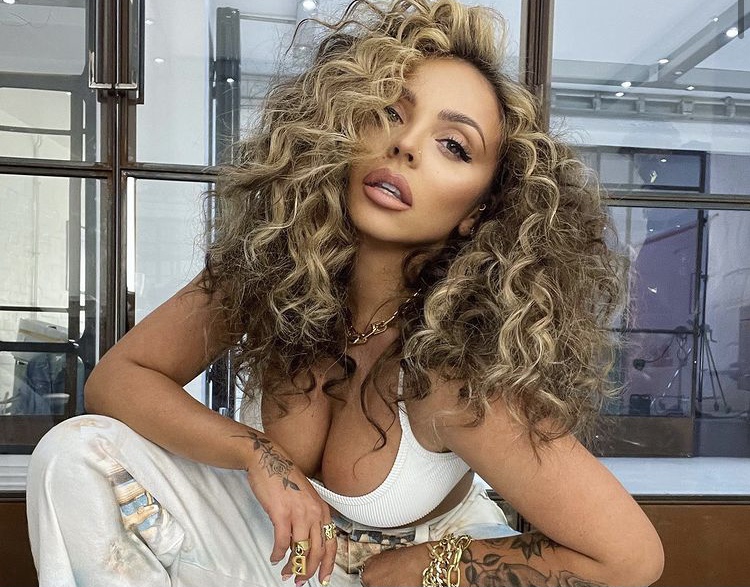 Jesy revealed she was missing from a scene in the music video because that was when she “broke down”.

“I was like, ‘I just want to go home.’ I was sobbing in the dressing room. Someone really close to me said, ‘This has got to stop. You can’t keep doing this to yourself. You’re going to end up where you were before.’” 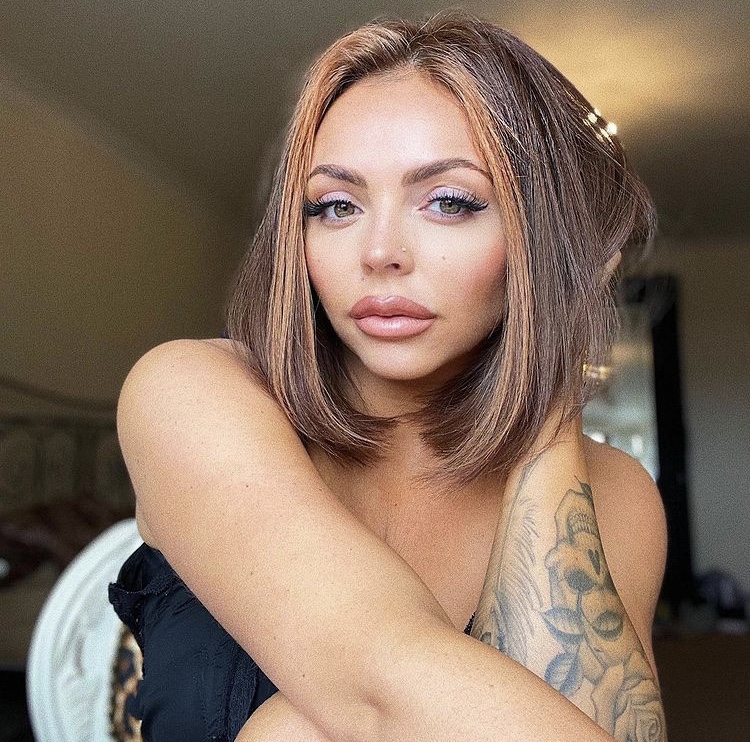 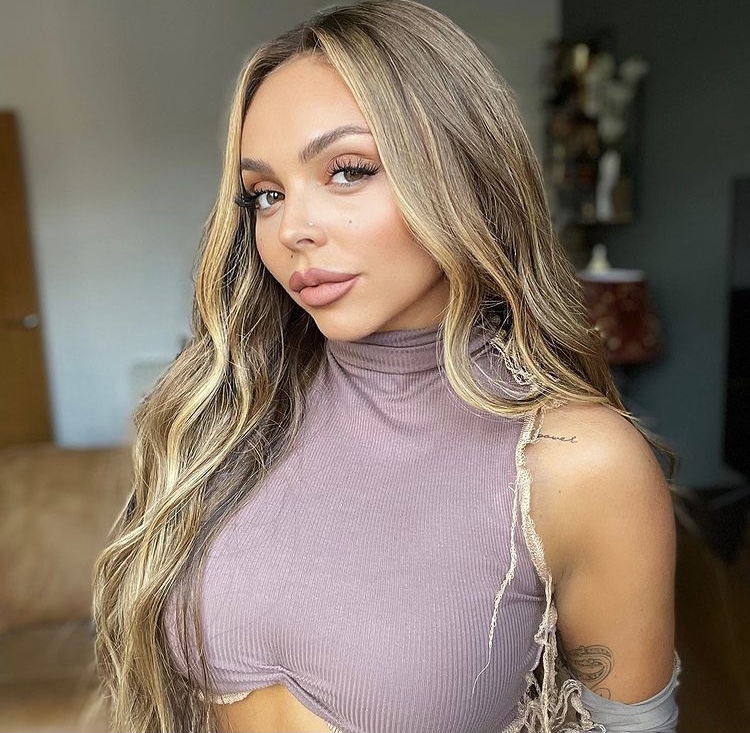