Jesy Nelson has called her boyfriend Chris Hughes her “future husband” in a sweet video posted on Instagram.

The Little Mix star shared the video on her Instagram Story, showing the former Love Island star trying his hand at a dance routine.

As he fails, she encourages him to try again, as she giggles adorably.

The couple, who have been together since January, are going from strength to strength.

Chris showed overwhelming support for Jesy as she released an emotional documentary with the BBC about her experience with cyberbullying last week.

Jesy spoke to other victims of cyberbullying, as well as the parents of a young girl who lost her life to suicide.

In the documentary, the singer also revealed she fell into a deep depression after she saw an awful tweet posted by Katie Hopkins back in 2013. 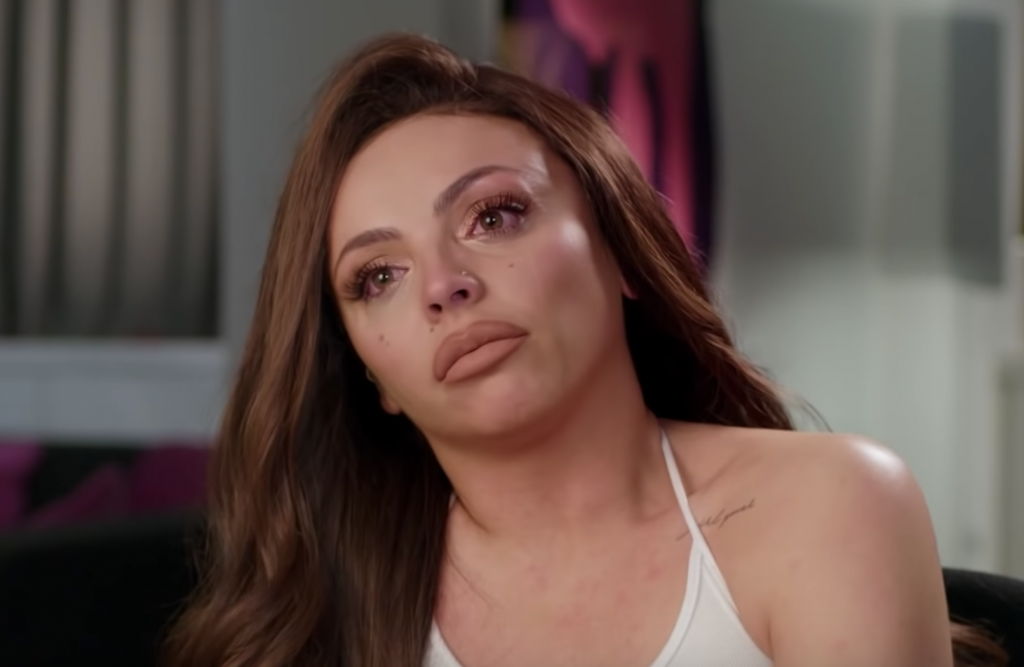 After Little Mix performed on The X Factor, Jesy was informed about a tweet from Katie that read: “Packet Mix have still got a chubber in their ranks. Less Little Mix. More Pick n Mix.”

As the scene aired on BBC One last week, Jesy’s boyfriend Chris tweeted Katie calling her a “b***h”, alongside a middle finger emoji.

Chris later deleted the message, but Katie still got wind of his message and tweeted him to say: “Not the sharpest tool in the shed are we dear?” 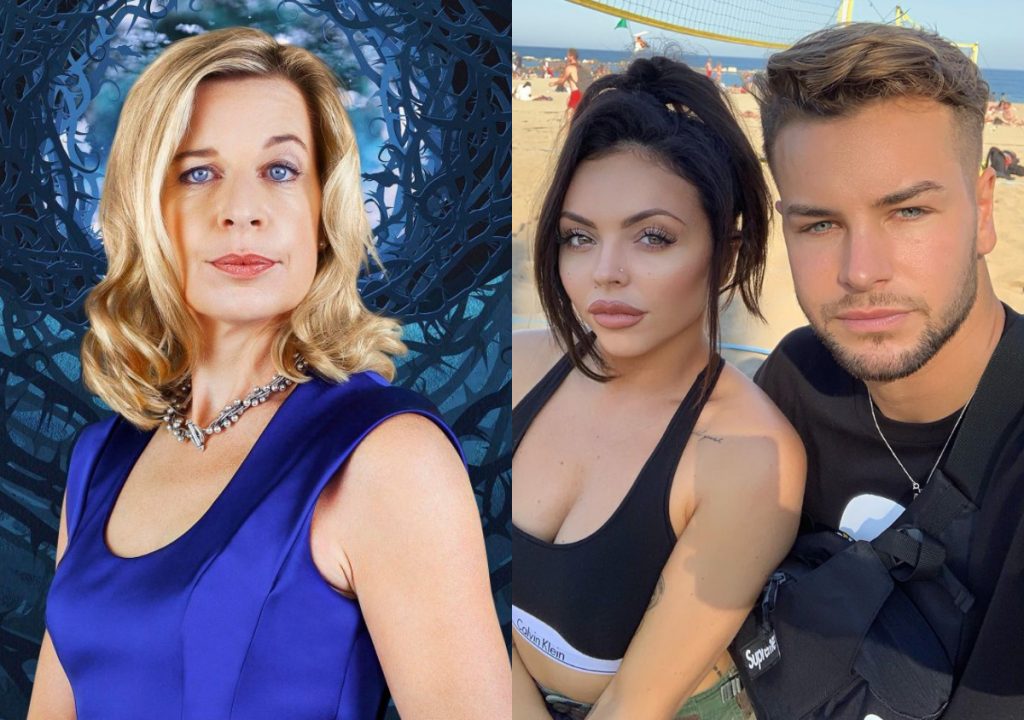 Katie then fired back by tweeting: “No, my love. You are right. This is Twitter. And you were sharing your opinion to which you are perfectly entitled. Unlike others, I accept that if you put yourself out there, not all the comments you receive will be positive.”

“I don’t give offence. You choose to take it. You need to make better choices. Own your issues,” she added.

In her documentary, Jesy said she “spiralled out of control” after seeing Katie’s tweet – and her depression eventually led to her trying to take her own life.

She said: “All I remember feeling at that time is what’s the f***ing point. I’ve starved myself for a week and I’m still getting called fat. I could be the skinniest girl in the world and this is never going to go away.”

“That is the pinnacle point for me when I got severely depressed and it just spiralled out of control.”

Jesy spoke about her own suicide attempt, explaining how she reached rock bottom, and couldn’t tolerate the pain anymore.

“I physically couldn’t tolerate the pain anymore,” she said. “I remember feeling this has to go away, and it was the first time I thought I’m going to do this, I’m going to end this.”