Jesy Nelson and Chris Hughes have reportedly split – after 18 months together.

The Little Mix singer and the Love Island star are said to have broken up a few weeks ago, amid the Coronavirus pandemic.

“Jesy and Chris split up a couple of weeks ago,” an insider told the Sun.

“It was all very amicable and they’re still really good friends. They had a chat on the phone about their relationship and both agreed that it felt like it had run its course. 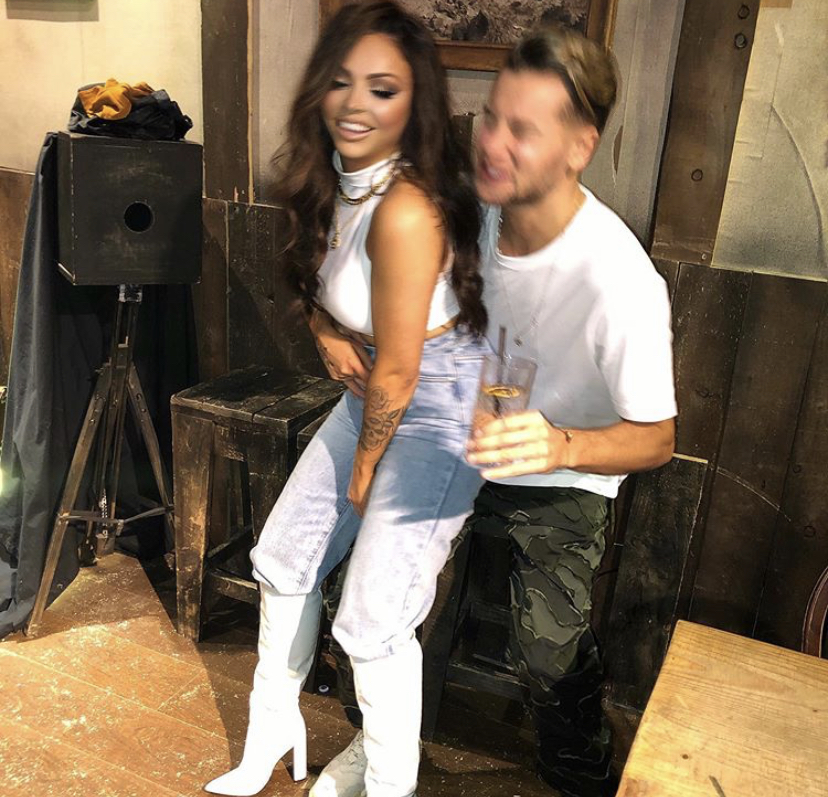 However another insider told MailOnline that Jesy “dumped” Chris over the phone because she felt “the relationship had run its course.”

The singer had previously said Chris was isolating with his housemates, and that’s why they hadn’t seen each other.

The couple have flaunted their relationship publicly on their social media platforms since their romance began. and as of Thursday most images of the couple still appeared on each other’s Instagram pages.

The news comes just hours after Jesy, 28, showed off a new hairstyle, sporting a bob in her latest Instagram pic. 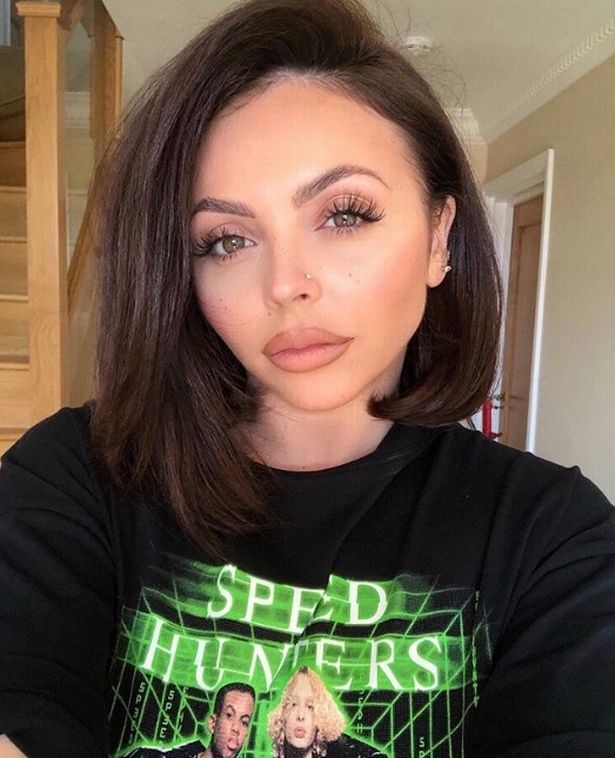 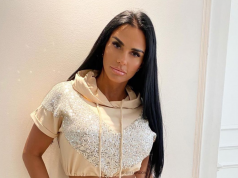