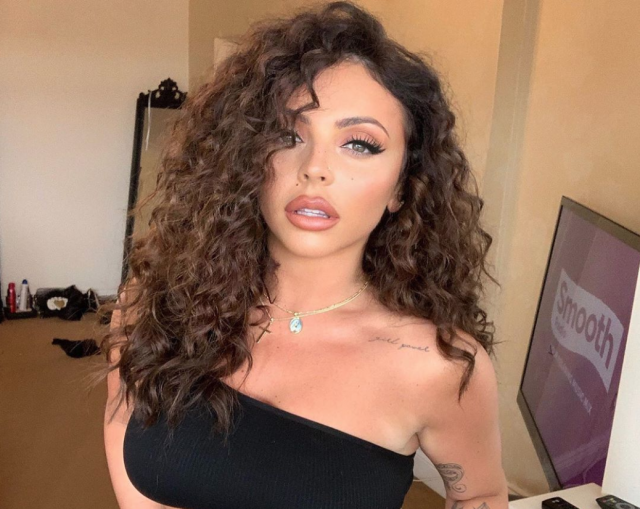 Jesy Nelson has admitted she cancelled shows in the past, as she couldn’t “bear people looking at her”.

The 28-year-old also revealed that she used to wake up at 6:30 am to check Twitter for negative comments.

‘It’s actually OK to talk about how you feel and it makes you feel so much better.’

A hugely important message from @LittleMix‘s Jesy this #MentalHealthAwareness Week 🙌

“There was so many times when I would cancel shows because I couldn’t bear people looking at me.”

Speaking about how online bullying affected her mental health, Jesy said: “It consumed me. I became a completely different person and believed everything they would say.”

“I was obsessed, I would wake up at 06:30 am and instead of waking up to brush my teeth, would go and find the worse things said about me. I trained my brain to look.” 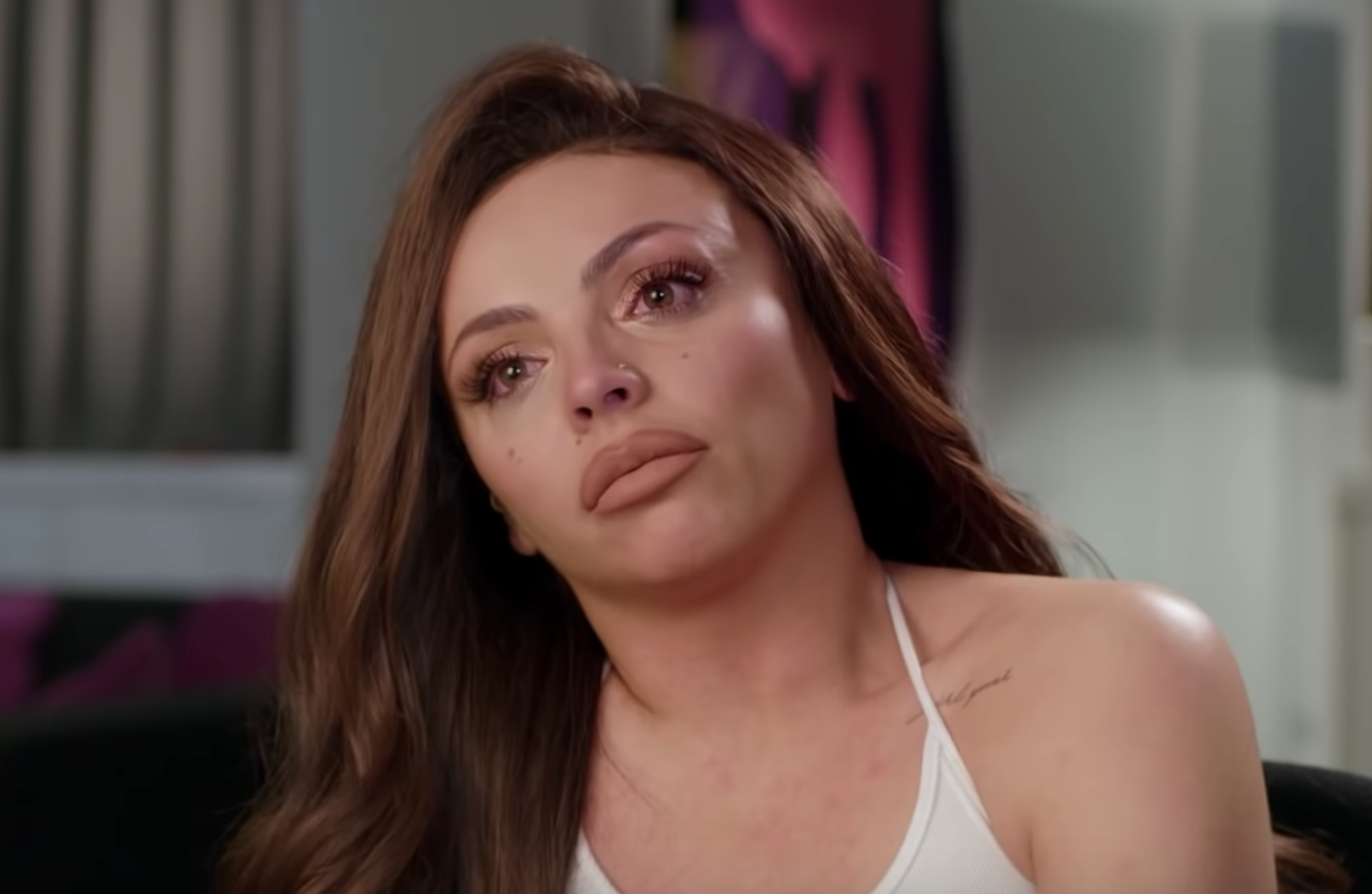 The Little Mix star told the panellists that she mentally became “a lot healthier” when she deleted Twitter.

“Massively, people couldn’t tell me something to pull me out of it, I had to get myself out of it. I deleted Twitter, I hate it, and mentally I’ve become a lot healthier,” she said.

Jesy then discussed her BBC documentary Odd One Out, and how it has changed her life.

“I honestly feel like I was just carrying this huge weight around on my shoulders and for such a long time it was such a huge secret, obviously only the girls knew and people that I worked with,” she explained.

“And then as soon as I did it, it literally felt like a massive weight had been lifted off my shoulders.”

“What I actually learnt by doing this documentary and letting everyone know was that it’s actually OK to talk about how you feel and you feel so much better,” she added.

In October, Jesy revealed in the documentary that she once tried to take her own life, after years of relentless trolling.

The emotional documentary has since won multiple awards.