Jessie J has confirmed she’s split from her boyfriend Channing Tatum once again.

The couple have dated on-and-off over the past year, but it looks like their romance has officially come to an end.

Taking to Instagram, the singer posted a video of herself twerking, alongside the caption: “What my pupils are actually doing while I calmly stare at you trying to get a quick read on your energy… Single life in a pandemic is [crystal ball emoji].”

She added: “It’s supposed to be funny. So don’t get serious Sally in the comments. Sorry if your name is Sally and you aren’t serious.” 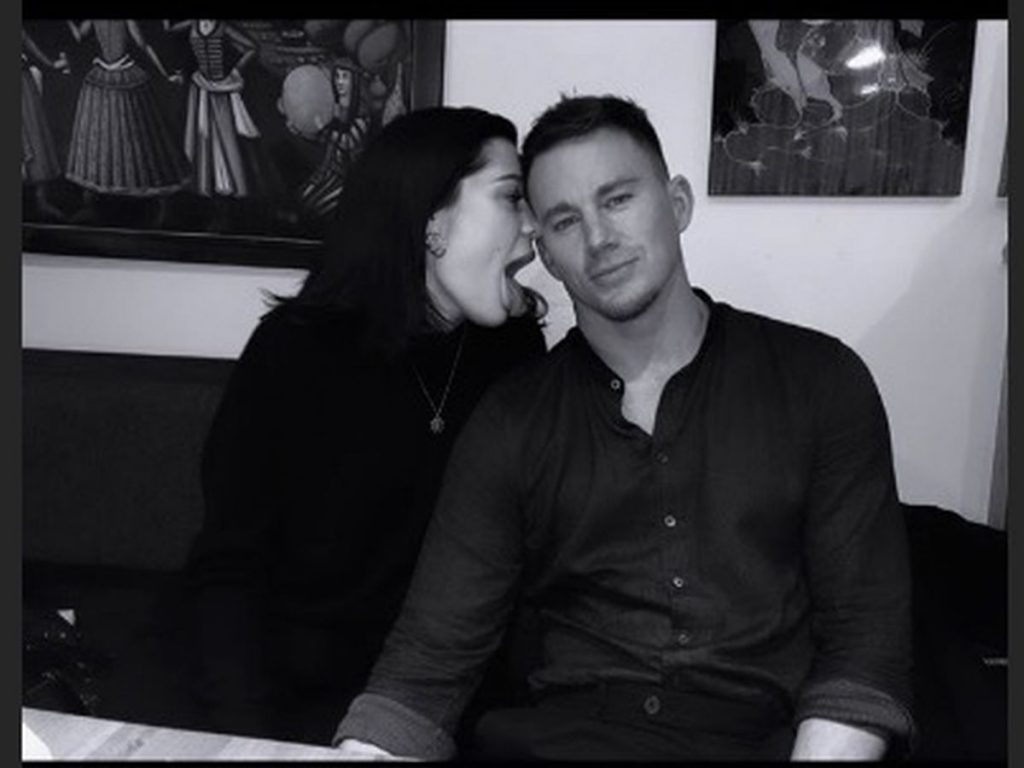 Jessie and Channing first started dating in late 2018, but it’s understood they split at the end of last year.

However just two months later, the couple reunited in January.

Then in April of this year, The Sun reported that they’d called it quits once again, and that Channing had been spotted on celebrity dating app, Raya.

At the time, an insider told The Sun: “The split was amicable and they’re still in contact. They’re spending time apart and are open to meeting new people.” 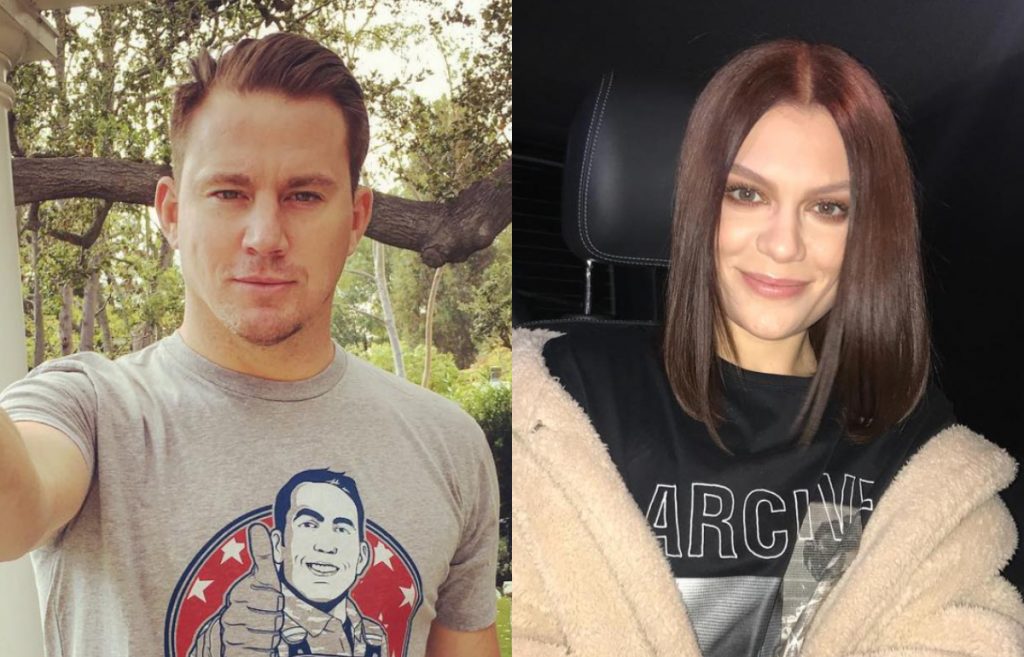 “Jessie and Channing really care for each other. You only need to look at the gushing posts they made about each other during their relationship to see that.”

“That’s why they wanted to give their romance another shot, but sadly it hasn’t worked out. But you shouldn’t bet against another reunion in the future,” they added.