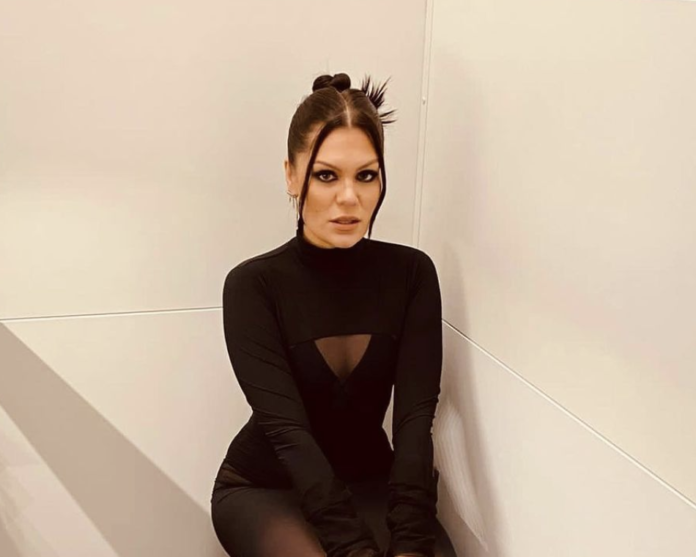 Jessie J broke down in tears during an intimate gig in LA on Wednesday night, as she opened up about suffering a miscarriage.

Earlier this week, the singer told fans about her pregnancy loss in a heartbreaking post shared on Instagram. 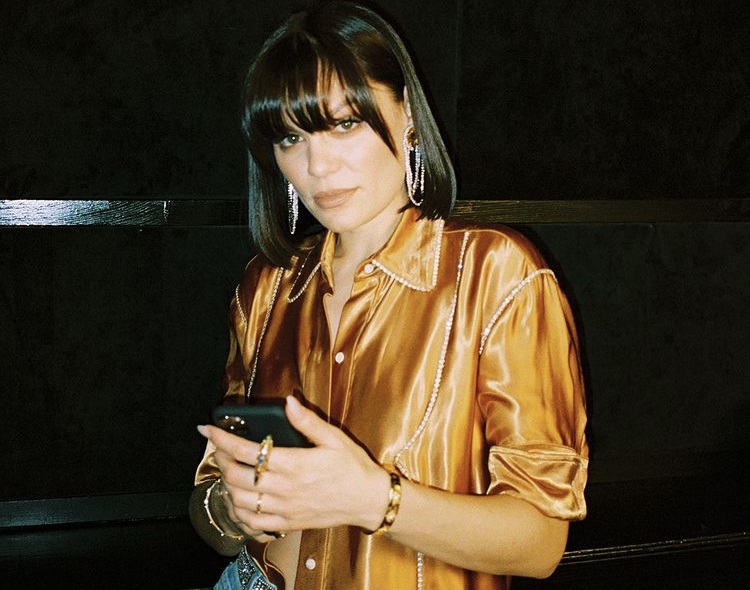 Speaking to the crowd through tears, Jessie said: “I decided to have a baby by myself and by a miracle it worked for a little while and yesterday was f*****g s**t.”

“This year has been hands down the hardest year that I’ve ever had to go through.”

“I know I’m going to be ok because there is really nothing else to choose in the way I live,” the 33-year old said. “I’ve never felt more alone than I have felt in the past week.”

When she opened the show, Jessie told fans she was “all over the place” and in “quite a bit of pain”.

The British singer said: “Forgive me I’m all over the place in my life and I’m not going to pretend I’m not, so Price Tag might seem a little sadder than usual but I’ll do my f******g best.”

“I’m in the thick of it in this moment and that’s the reason why I’m here because there isn’t anything in life which helps me understand myself more than this.”

Jessie shared the news of her miscarriage on Instagram on Wednesday, and revealed her plans to go ahead with the gig.

She wrote: “Yesterday morning I was laughing with a friend saying ‘seriously though how am I going to get through my gig in LA tomorrow night without telling the whole audience I am pregnant’.

“By yesterday afternoon I was dreading the thought of getting through the gig without breaking down… After going for my 3rd scan and being told there was no longer a heartbeat 💔.”

“What I do know is that I want to sing tonight. Not because I’m avoiding the grief or the process, but because I know singing tonight will help me.”

“I have done 2 shows in 2 years and my soul needs it. Even more today. I know some people will be thinking she should just cancel it.” 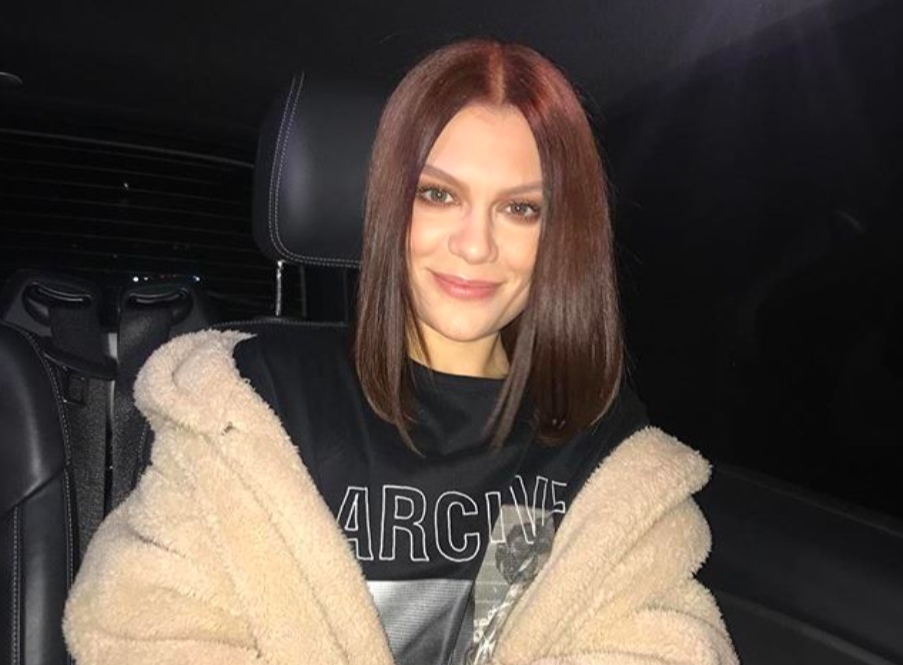 “But in this moment I have clarity on one thing. I started singing when I was young for joy, to fill my soul and self love therapy, that hasn’t ever changed and I have to process this my way,” she continued.

“I want to be honest and true and not hide what I’m feeling. I deserve that. I want to be as myself as I can be in this moment. Not just for the audience but for myself and my little baby that did it’s best.”

“I know myself and I know I would talk about it on stage because that’s who I am. So instead of a tearful emotional speech trying to explain my energy. This feels safer.”

“I decided to have a baby on my own. Because it’s all I’ve ever wanted and life is short. To get pregnant was a miracle in itself and an experience I will never forget and I know I will have again.”

“So I will see you tonight LA. I may crack less jokes but my heart will be in the room,” she added. 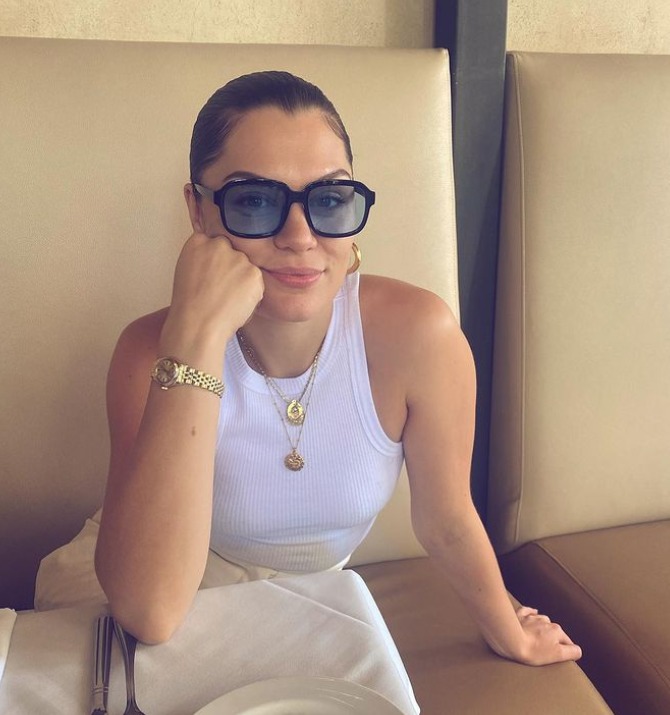