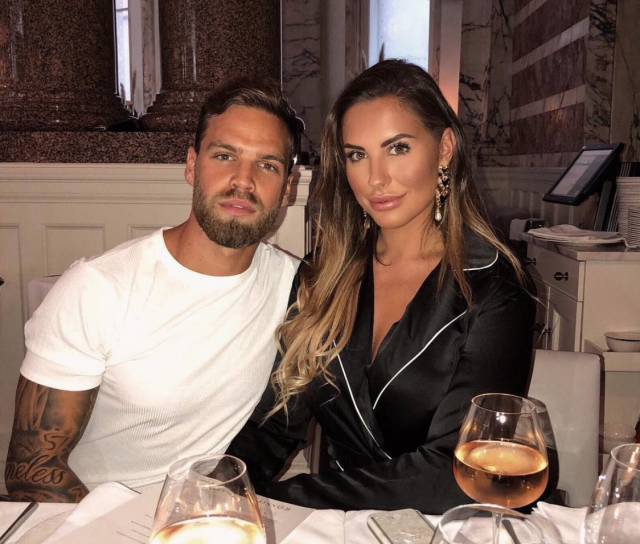 Jess Shears and Dom Lever have become the second Love Island couple to tie the knot.

The couple, who started dating after meeting on Love Island in 2017, said ‘I do’ in an intimate ceremony on the Greek Island of Mykonos earlier this week.

The pair had their wedding photos published by OK! magazine, and they exchanged vows in front of just 22 people.

Dom told the publication: “Going abroad meant we didn’t have any pressure to invite every Tom, Dick and Harry.”

“As we were limited on numbers, we only invited people we see all the time. Choosing who to invite made us realise who was really important to us.”

Meanwhile, Jess revealed that they’ll have a separate ceremony to celebrate their marriage back in the UK, and they’ll invite some of their Love Island c0-stars to that occasion.

She said: “We’re planning a party in the UK when we’re home so we’ll invite Olivia Attwood, Sam Gowland and Chloe Crowhurst to that.” 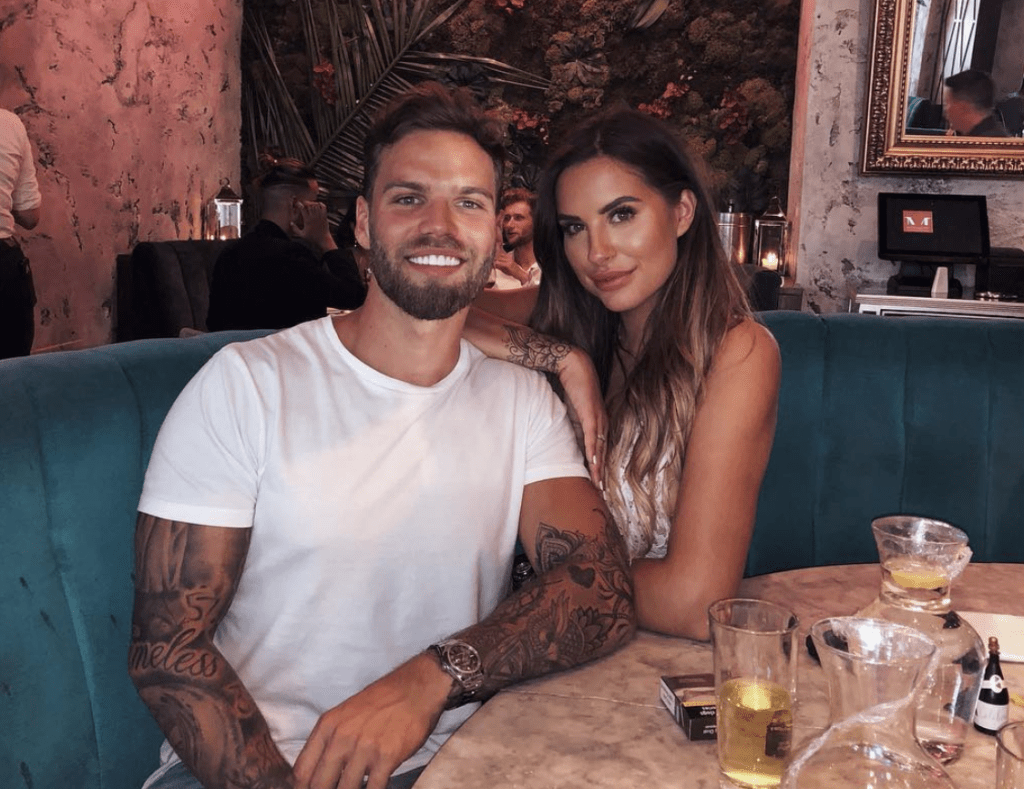 “I know there were reports that Olivia was going to be a bridesmaid but that was never the plan.”

Dom and Jess got engaged after just three months of dating, which led many to believe that their romance wouldn’t last.

He said: “People said we wouldn’t last but now we’re husband and wife. We’re proof that when you meet the right person, there’s no need to hang around.”