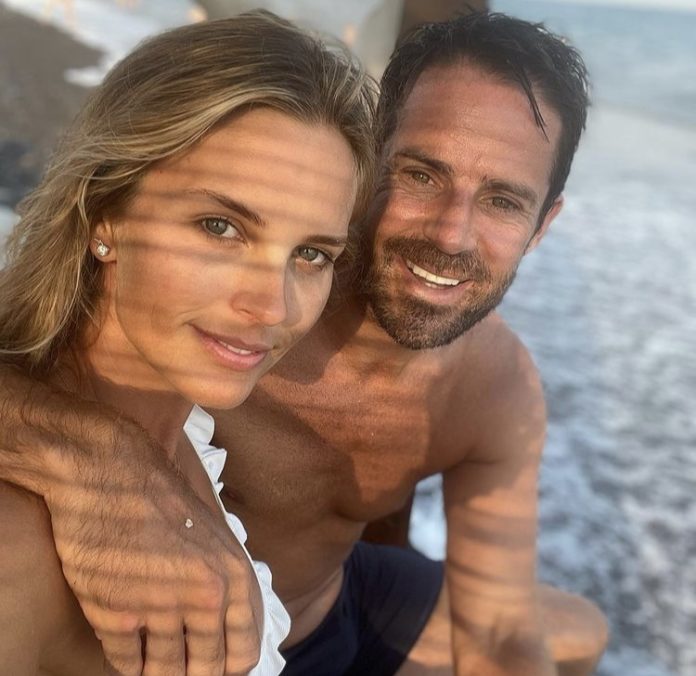 Jamie Redknapp has married his pregnant girlfriend Frida Andersson in an intimate ceremony.

The former footballer was first linked to the Swedish model in August last year, following his split from Louise Redknapp in 2017 after 19 years of marriage.

In photos published by MailOnline, the couple were spotted outside the Chelsea Registry office in London on Monday after secretly tying the knot, with Jamie’s father Harry and mother Sandra in attendance. 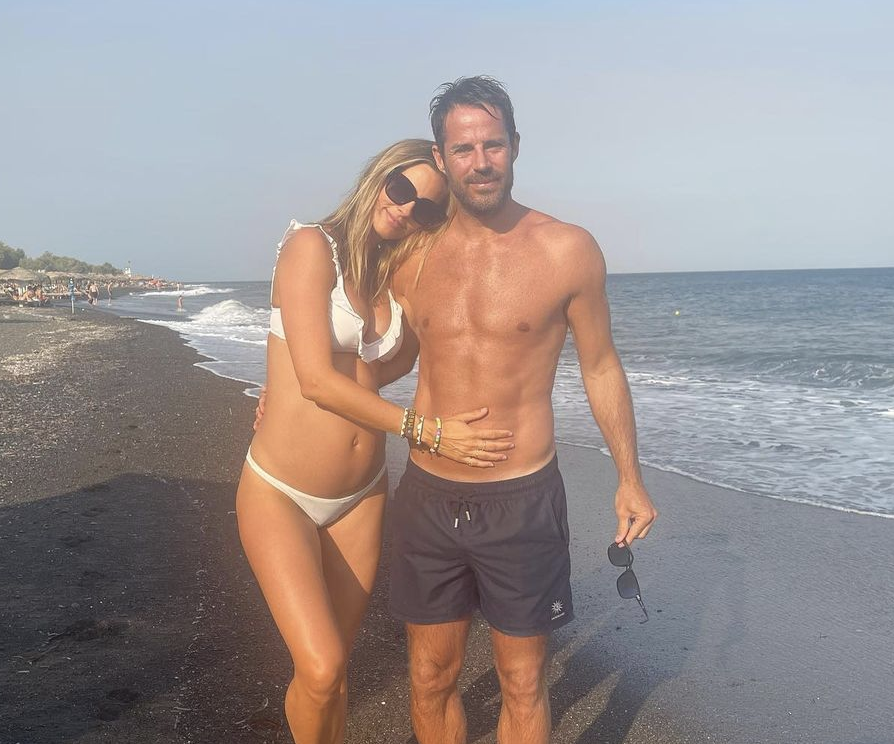 It comes just weeks ahead of the birth of their first child together, who is due in November.

Jamie and Frida marked their one year anniversary back in August, and whisked off to Santorini in Greece to celebrate.