James Blunt is known for his witty clap backs on Twitter, but his latest tweet is particularly brilliant.

On Saturday, James attended Prince Harry and Meghan Markle’s wedding in Windsor, and some people were confused about why he was there.

In a since deleted tweet, one person tweeted, “Who invited James Blunt to the royal wedding?”

Much to their surprise, James simply replied, “I’ll give you two guesses.”

I’ll give you two guesses. https://t.co/C7xm1C1ocD

In case you’re wondering, James and Prince Harry actually go way back as they once served in the army together.

He previously told Mirror Online, “Harry and I were in the same regiment – that’s our connection.”

“We met at the changeover time when I was leaving and he was joining and we stayed in touch ever since. If you look at his uniform, I have the same sort of badges.” 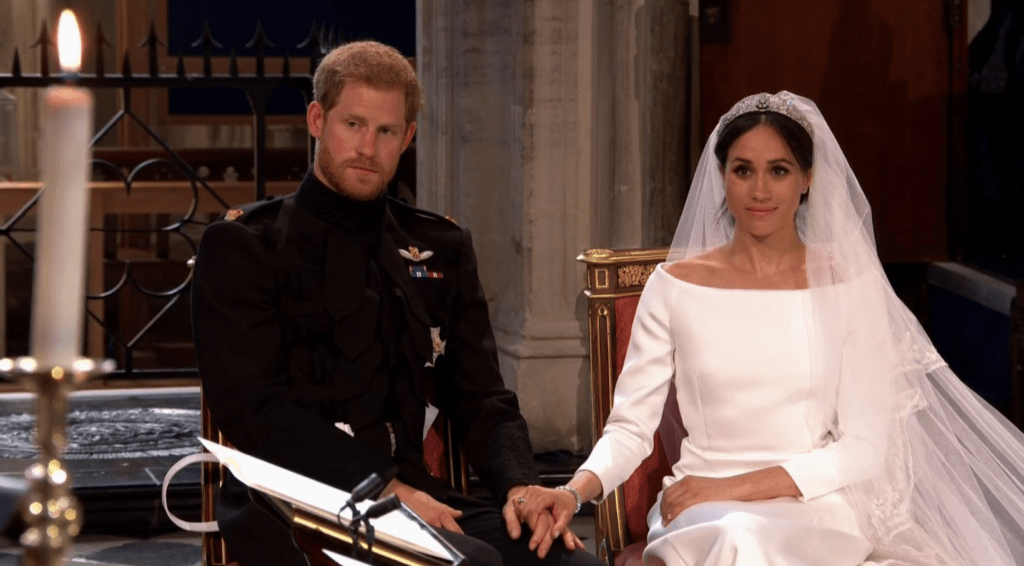 “I never saw him in a combat environment but from what I have heard he is a really great soldier.”

The pair remained friends ever since, and Harry even asked James to perform at the 2014 Invictus Games closing ceremony.

The singer also took part in the Queen’s 90th birthday celebrations in May 2016.