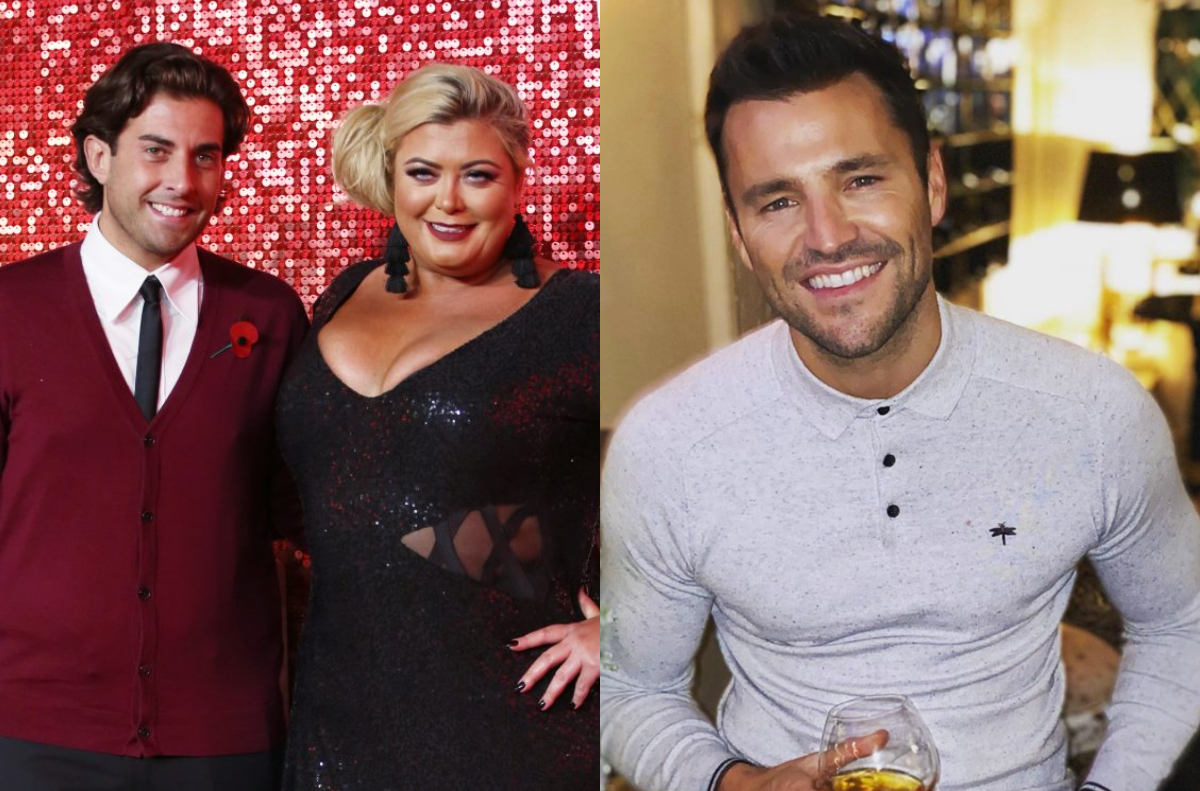 James Argent has praised Gemma Collins and Mark Wright for ‘saving his life’, as he opened up about his cocaine addiction on This Morning.

Speaking to hosts Ruth Langsford and Eamonn Holmes, Arg got emotional as he spoke about how Gemma called ambulances to his house when she feared he had overdosed.

“I really feel for Gemma because she has had to go through so much,” he said.

“But she refused to cover up for me. She refused to lie for me, she would never cover up or enable to continue in my addiction. At the time I hated her for that because I almost wanted to get away with it and do what I wanted,” he continued.

“She gave me some tough love for sure. She was hard on me. Thank god she was because if it wasn’t for Gemma calling the ambulances to my house, who knows what could have happened.”

“I have put my own life at risk, my career and health. More important than that it’s what I’ve put my parents, friends, girlfriend and manager through.” 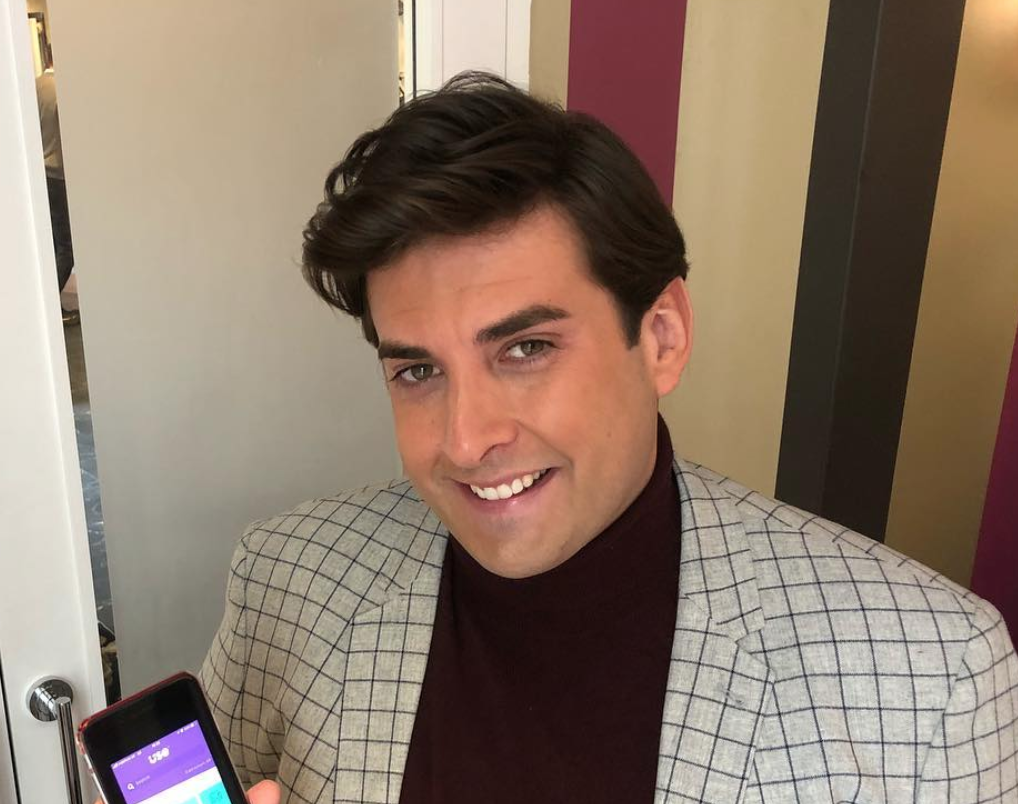 “The only way I can make amends with them is by staying clean and sober. It’s all good making these promises, but action speaks louder than words.”

He told Mark that he needed help, and the TV presenter swiftly booked Arg into a rehab centre in Thailand, where he spent ten weeks.

“Mark is my best friend. He’s always been there through my ups and downs. He has always given me tough love,” he said. 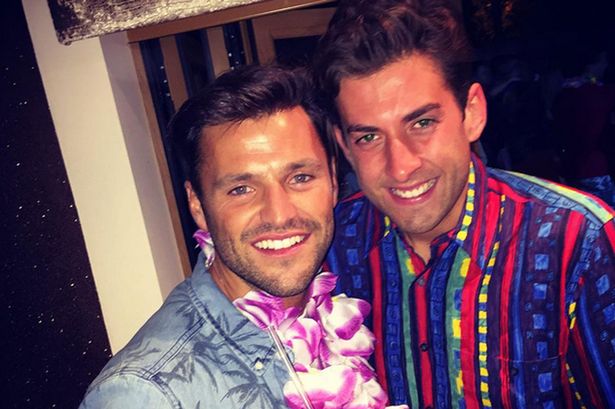 “Throughout the whole of December he was begging me to go into rehab, but I had given up hope and didn’t want to stop.”

“I rung him up on Boxing Day and said I can’t do this anymore. Every time you relapse the relapses get worse and worse.”

“It was the first time I actually thought I’m actually close to death. If I didn’t sort myself out I could have died. He went out of his way to get me into a rehab in Thailand and helped me with the financial side of things.”

“I am forever grateful. I am lucky to have friends like that,” he confessed.

During the interview, Arg also praised fellow reality stars Joey Essex and Ferne McCann for supporting him amid the coronavirus pandemic.