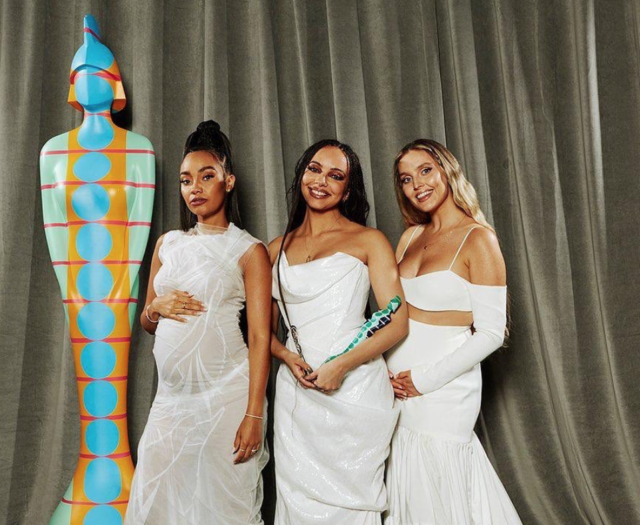 Jade Thirlwall has poked fun at speculation she’s going to try for a baby, after both her bandmates recently announced their pregnancies.

Little Mix stars Perrie Edwards and Leigh-Anne Pinnock are both expecting their first children, and recently confirmed the news on social media.

Since then, Jade has been asked if she’s going to follow suit and have a baby with her boyfriend Jordan Stephens. 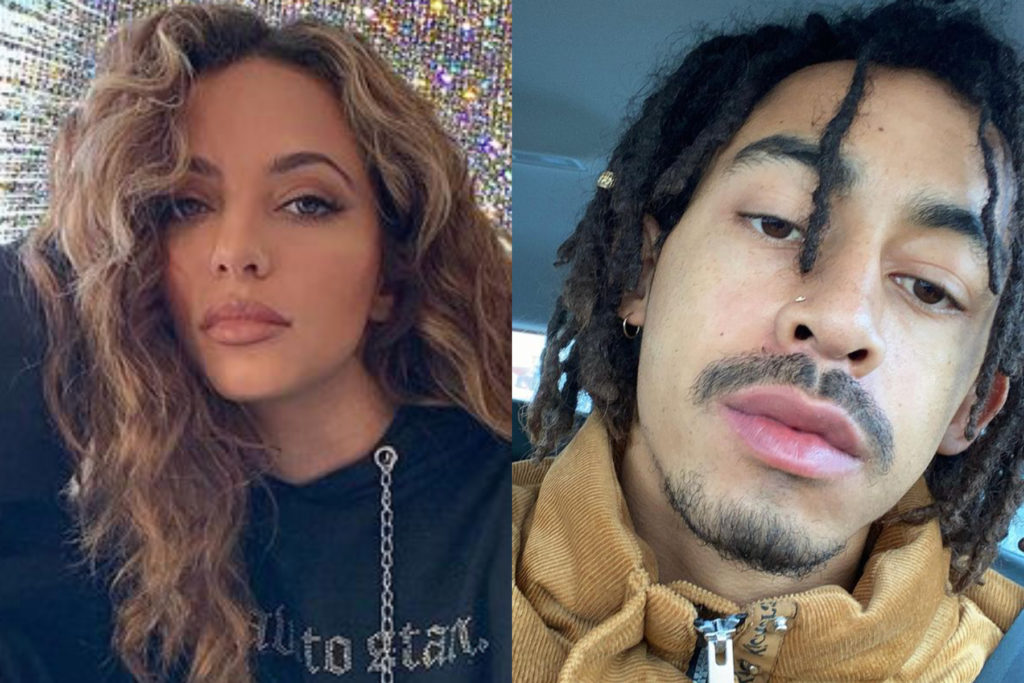 In a new TikTok video, the 28-year-old poked fun at the constant speculation by running away from “baby questions” across a field.

She captioned: “When all your mates are having babies and they ask when it’s your turn.”

“Don’t mind me, running away from life brb.”

@jadethirlwallDon’t mind me, running away from life brb ##nobody