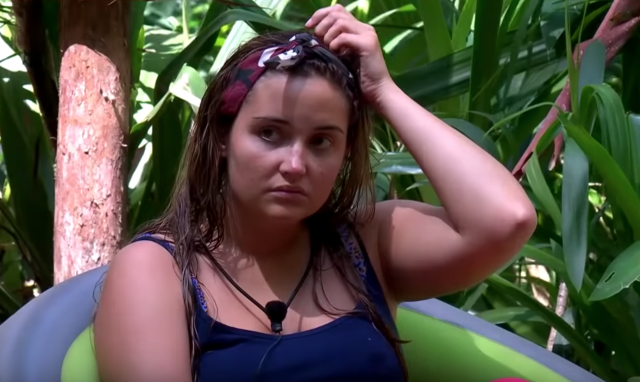 Jacqueline Jossa has revealed she was “worried” about one of her campmates during her time in the I’m A Celeb jungle.

The EastEnders actress had a hard time herself in the jungle, as her co-star Myles Stephenson warned her that her husband, Dan Osborne, might have been unfaithful to her.

Despite her own struggles, Jacqueline spent her time worrying about someone else.

During an interview with Heart Radio, the 27-year-old said she was concerned about how James Haskell was coming across on TV. 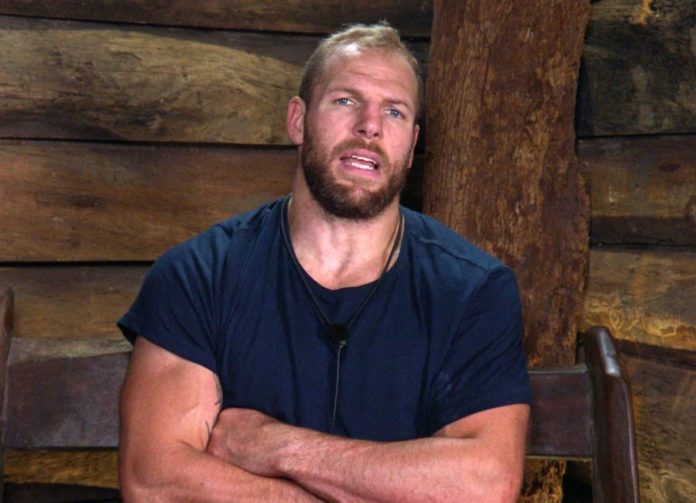 She explained: “I was worried because you think of what the audience are seeing.”

“I was worried that he was coming across differently to how he was in there because he was doing everything for everybody.”

Jaqueline feared the audience would turn against the rugby player if they aired his “moany bits.”

“He couldn’t have been any better, and then I thought he might be having a tough ride. I was worried they had shown only his moany bits,” she added.