Jacqueline Jossa has revealed she has moved back home with husband Dan Osborne.

The former EastEnders star had only just moved into her mother’s house last week, bringing their two daughters with her.

Taking to Instagram, the I’m A Celebrity star revealed she is now back home “part time”. 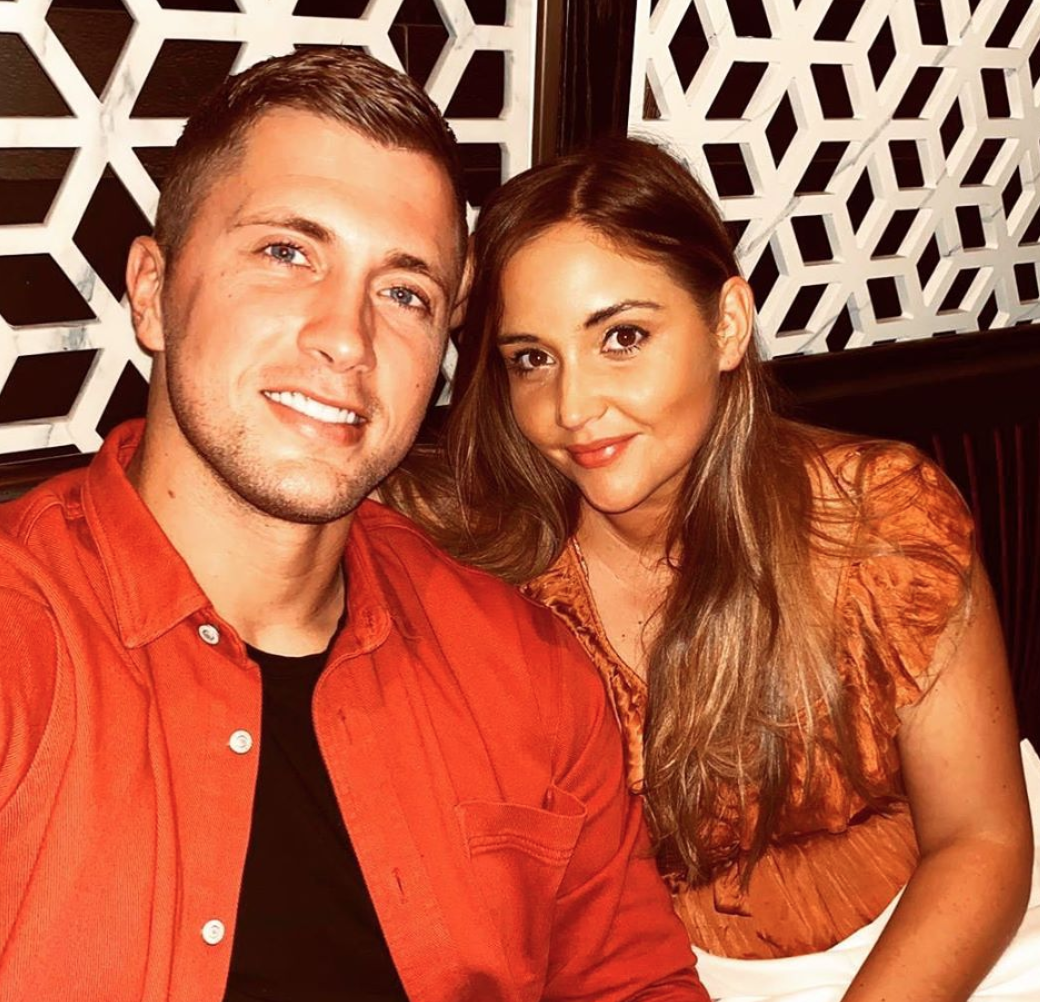 Jacqueline was promoting her InTheStyle rang when she told followers:

“So I’m going to be doing the pictures at my mum and dad’s new place just because there’s loads of rooms and it’s basically just empty rooms at the moment, so I can have enough to do my stuff”.

“Not that it’s got anything to do with you, but was going to let you guys know I am back at home,” she admitted. 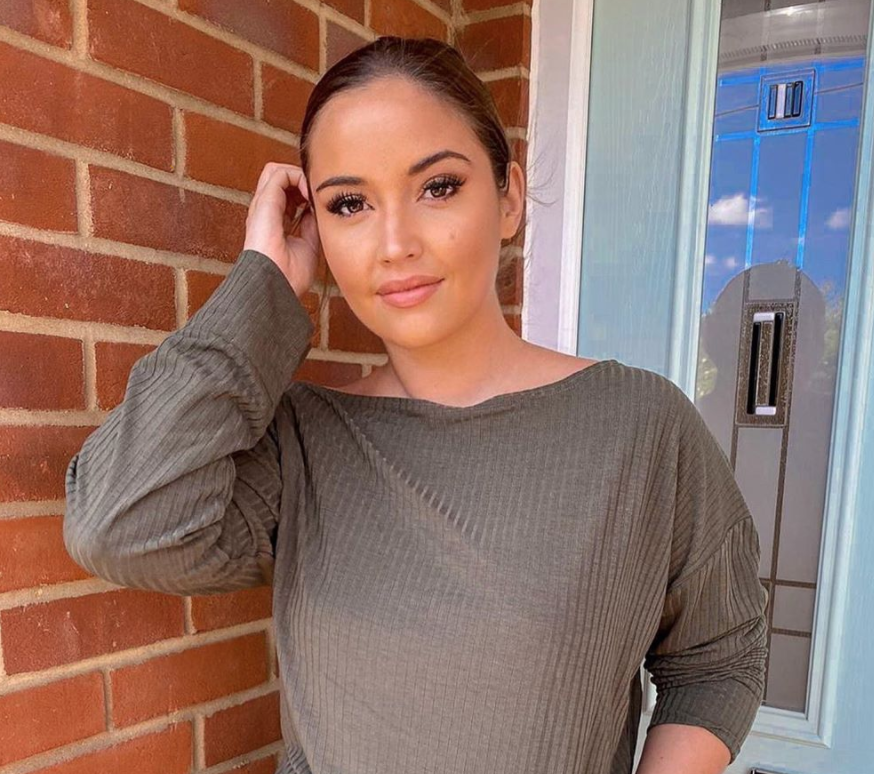 Earlier this week, the actress had slammed claims she and Dan had “split”. Sharing a statement on her Instagram.

“Morning all. This is a message for all of the amazing supporters who always show me so much love,” she had said at the time.

“I’ve been honest about my situation at the moment, and yes I’ve been staying at another house – a house my parents will eventually be moving into.

“I had really been struggling (haven’t we all!?) lately and, as I said the other day, I’ve just needed some time and breathing space.

“Thanks to everyone who always stands by us, and to all the hard working parents trying to get through this crazy time – and for those who don’t get it, just Be Kind.”