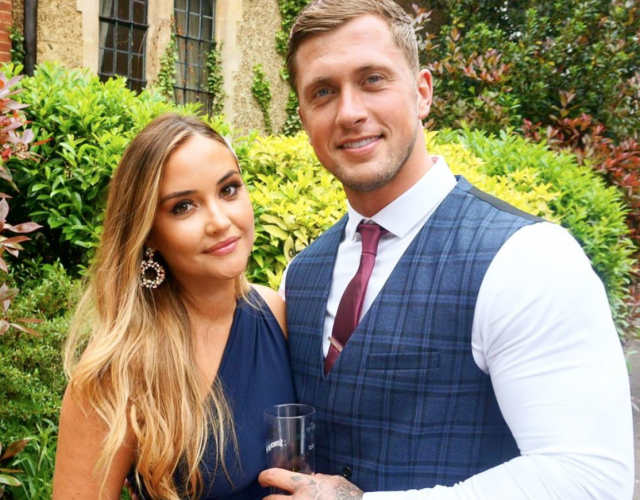 Jacqueline Jossa is hitting back at claims that she left Dan Osborne over flirty text messages.

The former Eastenders actress moved out of their family home over one week ago, but moved back in just days later.

The UK Sun reported this weekend that their fall out was due to Jacqueline finding text messages between Dan and his former Big Brother co-star Gabby Allen.

The two reality stars have had to continuously deny that they ever had an affair.

However, a representative for Jacqueline has told MailOnline that these new claims are false. “To suggest Jacqueline and Dan have argued over messages is totally false,” a statement read.

An insider had told the Sun that Dan had sent Gabby a “suggestive message” just weeks ago.

“[Gabby] swears blind nothing ever, ever happened — and is furious about being dragged into his mess yet again. They last texted shortly before Dan went to Australia to support Jac in the jungle,” the source said.

“But that was all platonic from Gabby’s side. He did send her a suggestive message over Instagram last month which she never responded to. Gabby has zero interest in Dan, and she wants no association with him… Dan’s intentions seem less clear,” the insider added.

The drama between Gabby and Dan seems to be never ending, as their rumoured affair came up once again while Jacqueline was in the I’m A Celebrity jungle.

Gabby’s ex, Myles Stephenson, had told Jacqueline that the rumours were true, and reignited the claims once again.