Model Natalie Nunn has alleged that she did engage in a three-way sexual encounter with Dan Osborne and Chloe Ayling in an explosive claim.

The model alleges that Dan asked her to “deny” the rumours.

Speaking to The Sun, Natalie claimed: “I had sex with Dan in my hotel room.”

“Chloe’s story was true. I was drunk and it was a huge mistake but it happened.”

“As soon as Chloe’s story broke in The Sun Dan began messaging me,” Natalie alleged. 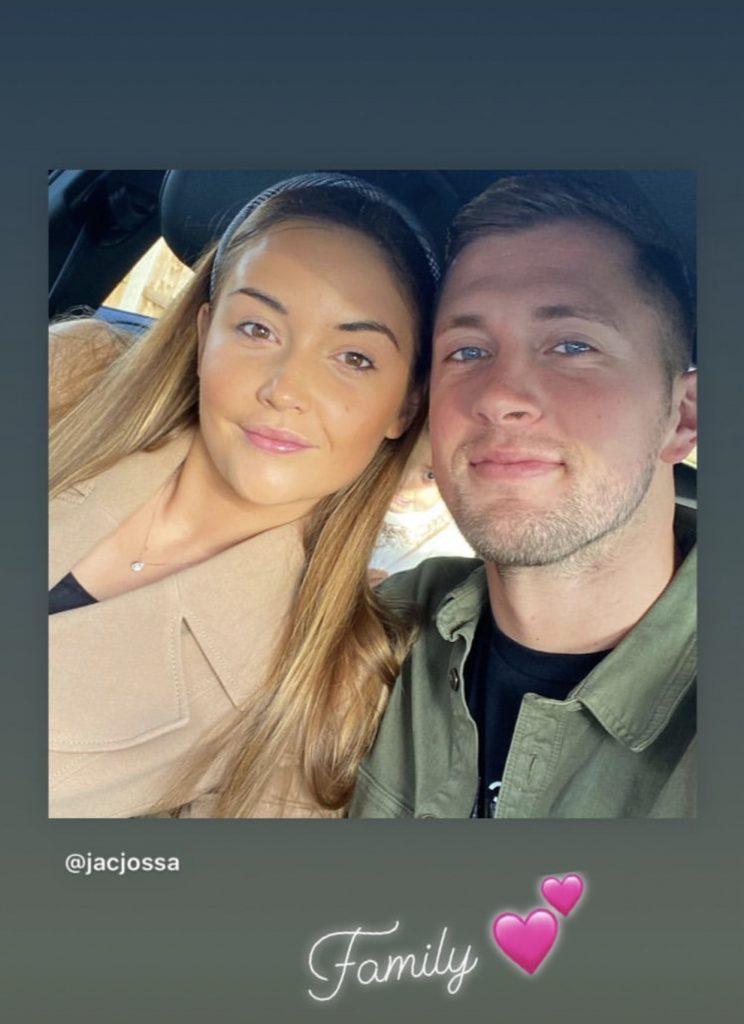 Jacqueline appears to have responded to the claims by reinforcing that she is working on her relationship and focusing on family.

Posting to her Instagram story, she shared a snap of herself and Dan.

Captioning the image, she simply wrote: “Family,” complete with a heart emoji.

Dan has repeatedly denied the infidelity claims made against him. 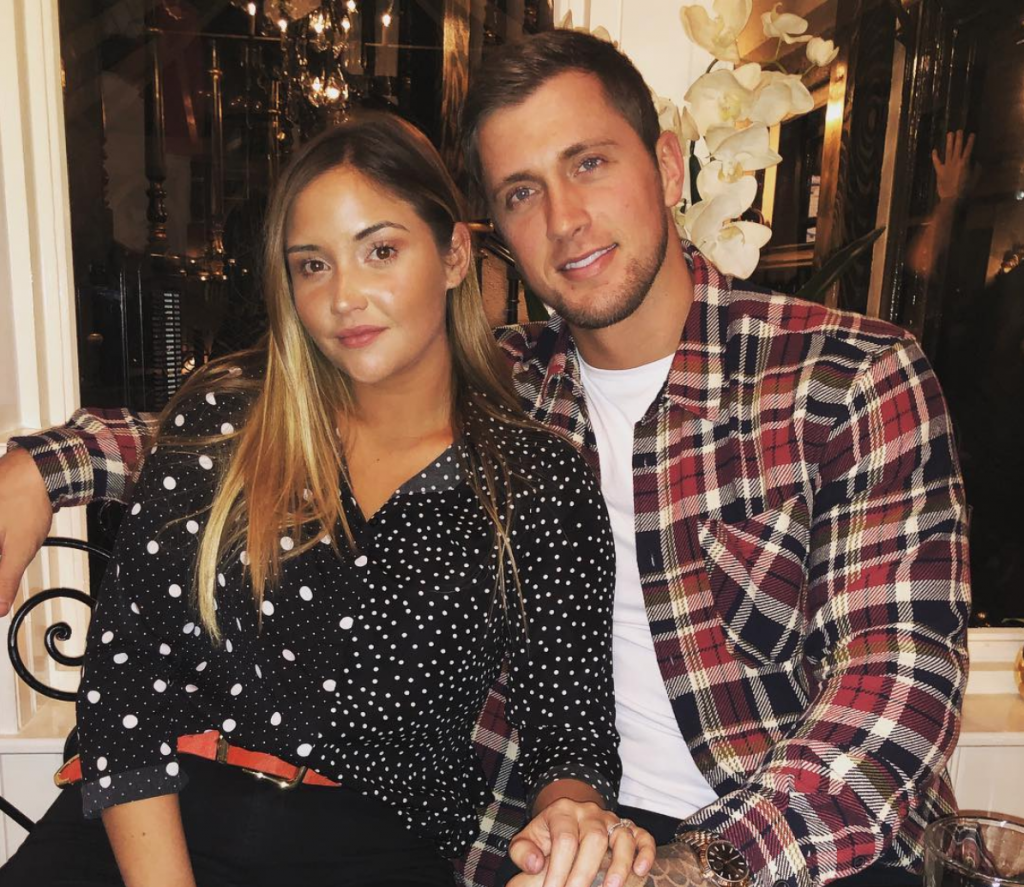 In her first interview out of the jungle, Jacqueline said:

“This isn’t new for me. It got brought up again because of Myles but at the same time, I was glad it made me think about it, I didn’t have a choice but to think about it… but it helped me.”

“I want to hit a restart button. It’s been two years of me basically giving him hell and it’s not like he’s got away lightly at all.

When asked about the interview, Natalie said: “I can’t make Jacqueline believe this happened, but it did.”

“I had sex with Dan while he was with Jacqueline and she deserves to know that what he has said is a lie. Or maybe she knows it deep down and just doesn’t want to believe it.”

The model claims she has texts from the Big Brother star that prove the act took place.

“But the messages from Dan are more proof it happened but if he wants to keep on denying it that’s fine – I can’t make him tell the truth.”

“I am so sorry to Jacqueline. I messed up now I’m facing up the consequences of what I’ve done.”