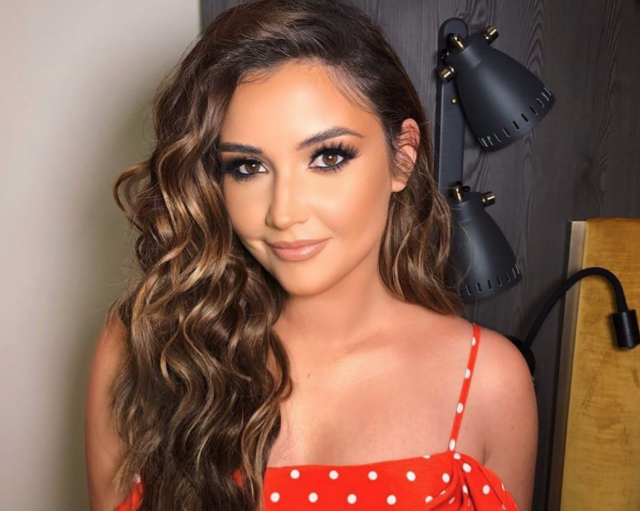 Jacqueline Jossa has advised a fan to “spy” on their cheating partner, after she recently moved back in with her husband Dan Osborne.

The former EastEnders star returned to their marital home in May, after she briefly moved out following a series of alleged rows with her husband.

Jacqueline took part in a Q&A session on Instagram and gave advice to her followers.

One fan asked the 27-year-old for advice on a cheating partner.

“What should I do if I think my partner is cheating but I have?” they wrote.

Filming her response, Jacqueline replied: “You could do some spying I suppose or could just cut to the chase and ask him.”

“But its not I did this so you did that and tit for tat. just because you made a mistake it doesn’t mean he’s allowed to,” she added

The I’m A Celebrity star previously revealed to her followers on the social media platform that she had moved back home with the former TOWIE star “part-time”.

The couple have two children together – Ella, 5, and Mia, 2.

The news comes after Dan admitted that he’s been “hit hard financially”, as he defended promoting products on social media.