Jack Whitehall is reportedly self-isolating with his new flame Roxy Horner – who was previously linked to Leonardo ­DiCaprio.

According to The Sun, the 31-year-old is isolating with the stunning model, after they recently made their romance official.

A source said: “Jack and Roxy are enjoying being in isolation together. It’s all very new but they’re in their own little bubble and things are perfect at the moment.”

“Being on lockdown in a honeymoon period is certainly one way to get to know each other quickly. But the more time they spend together the happier they seem.”

“Jack’s been out on the odd run but apart from that they are watching Netflix and enjoying time together.”

“Both have had their share of heartbreak and struggled a bit to find love. It’s time they had some luck.”

Jack has been looking for love ever since he split from actress Gemma Chan in 2017 after six years together. 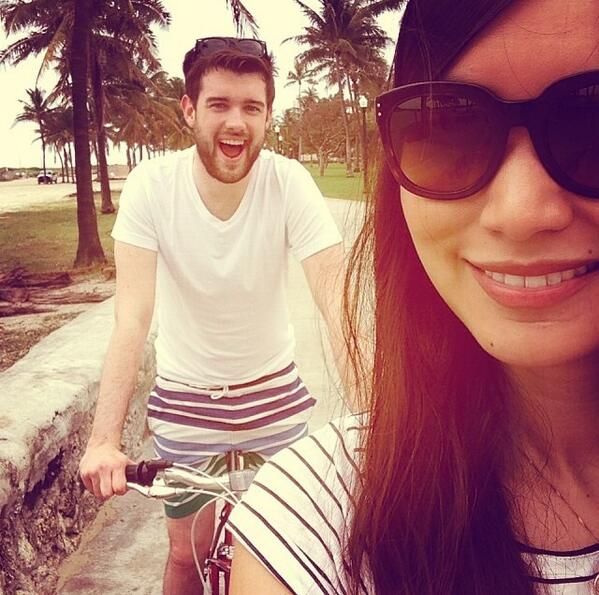 Meanwhile, Roxy was previously in a two-year relationship with singer Jake Bugg.