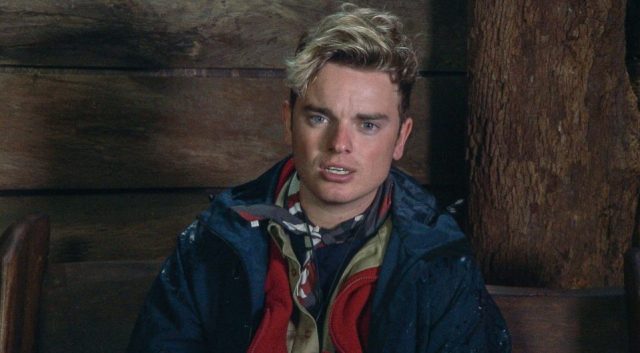 Jack Maynard has released a video apologising for his recent allegations of racist and homophobic slurs.

The Youtuber has left the I’m A Celebrity jungle, after old tweets have resurfaced.

The 23-year-old creator of his YouTube channel of 1.2 million subscribers released a video last night titled “My Explanation” 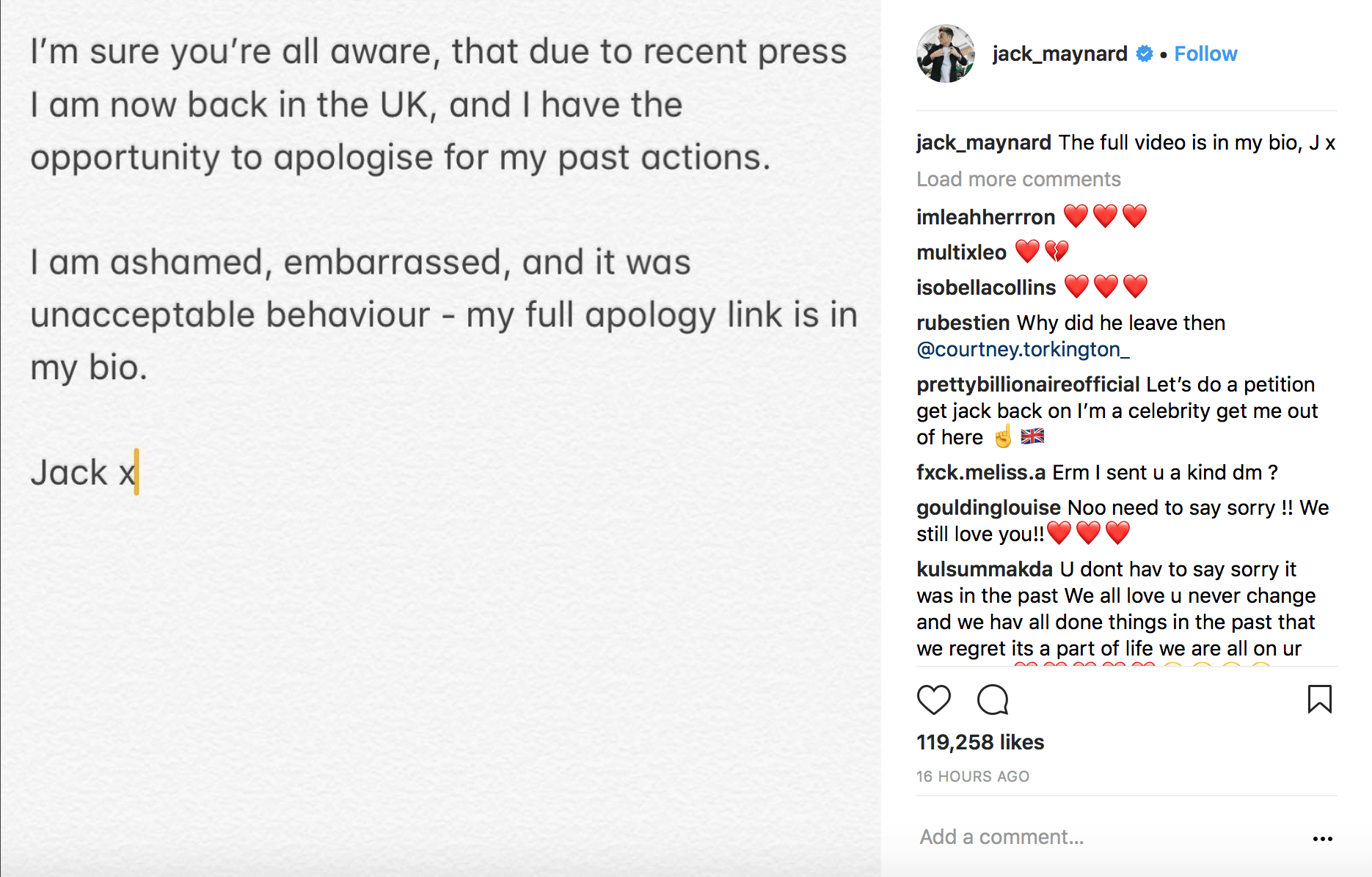 “Growing up I was all over social, my entire life was on social media and through that it led to be my job.

You all deserve answers as to what’s been going on in the press recently, I have filmed a video to apologise for what I’ve said in the past and to thank you all for the incredible support. ❤️ https://t.co/DjAkqYvPQl

Jack told his fans to be careful what they post on social media as it could come back to harm their reputation in later years.

Maynard was kicked out of the jungle just days after the show started due to racist and homophobic comments via twitter.