Jack Fincham has reportedly split from Frankie Sims, just two months after they confirmed their romance.

The Love Island 2018 winner went Instagram official with the TOWIE star at the end of May, but the couple have since parted ways.

A source told OK! magazine: “Jack and Frankie have split. They’ve had a couple of rows and have unfollowed each other on Instagram.”

Frankie has also deleted all photos of them from her Instagram page.

Jack, 30, and Frankie, 26, confirmed their relationship in May, by sharing loved-up snaps of them together on social media.

Alongside the photos, Frankie wrote on Instagram: “Boyfriend material that’s what he says @jack_charlesf we were together in 2019 & we reunited in 2021 xx.”

Goss.ie has contacted Jack and Frankie’s reps for a comment. 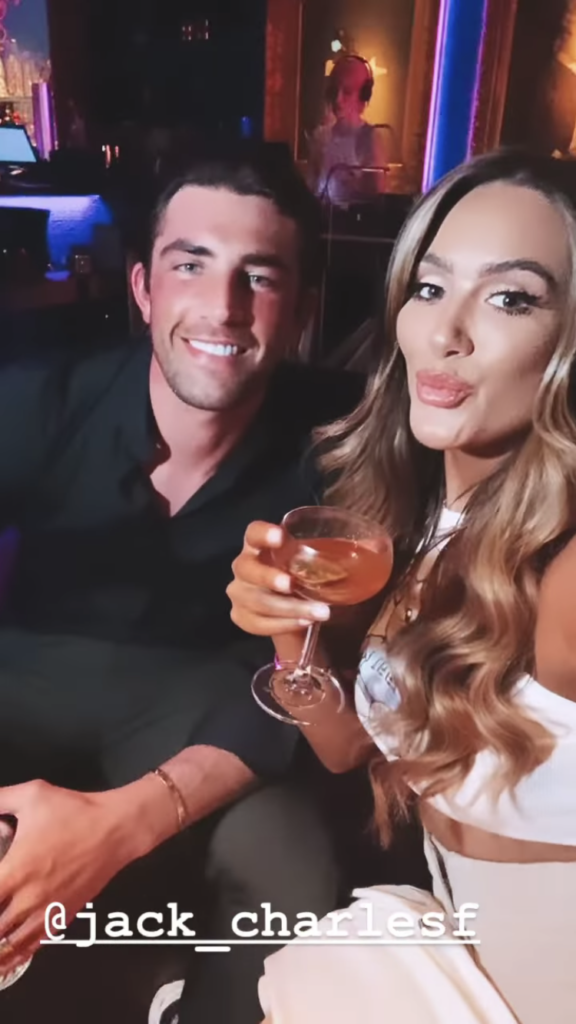 The news comes amid reports Jack’s ex Dani Dyer has split from her boyfriend Sammy Kimmence, who she shares a son with.

Jack and Dani won Love Island together back in 2018, but split just eight months after they left the villa. 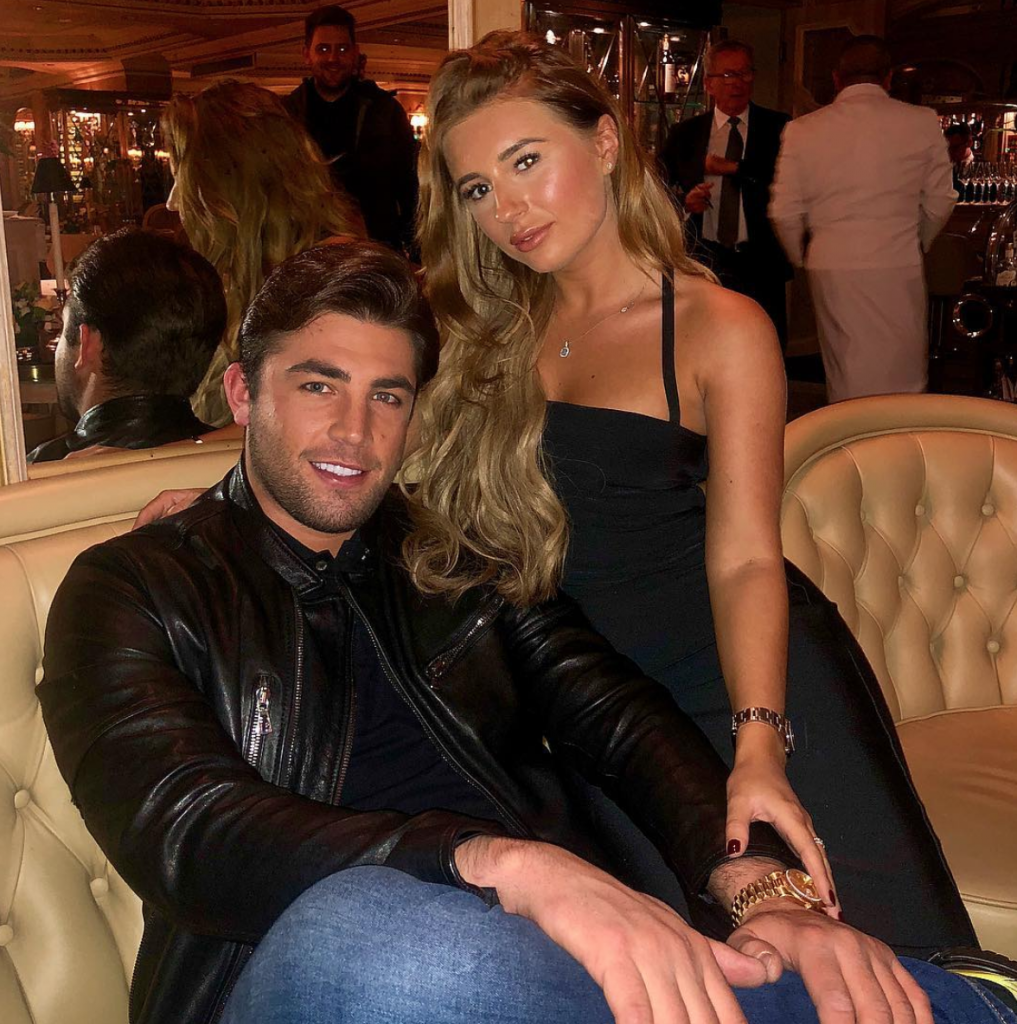 Dani then rekindled her romance with Sammy, who she dated before Love Island, and the couple welcomed a son named Santiago in January.

However, the mother-of-one reportedly split from her boyfriend this week, after he was sentenced to over three years in prison.

The 25-year-old pleaded guilty to five counts of fraud in court earlier this week, after posing as a financial investor and scamming two pensioners out of nearly £34k.

Dani is yet to comment on their reported split. 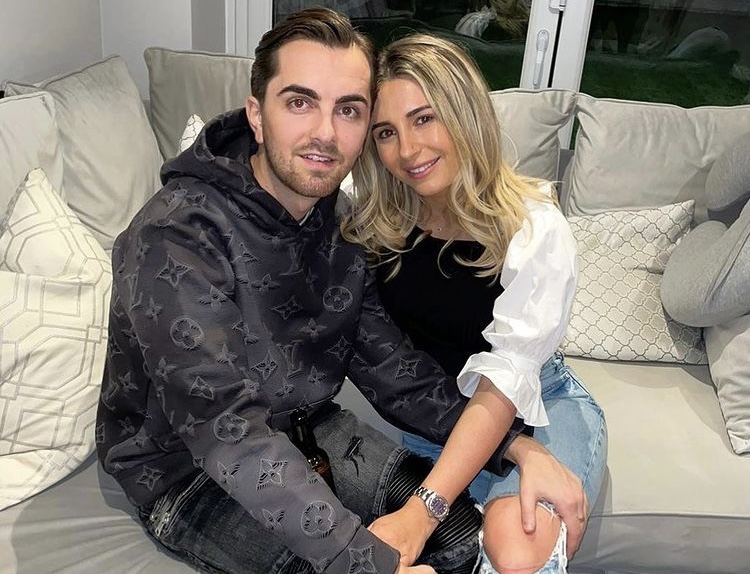