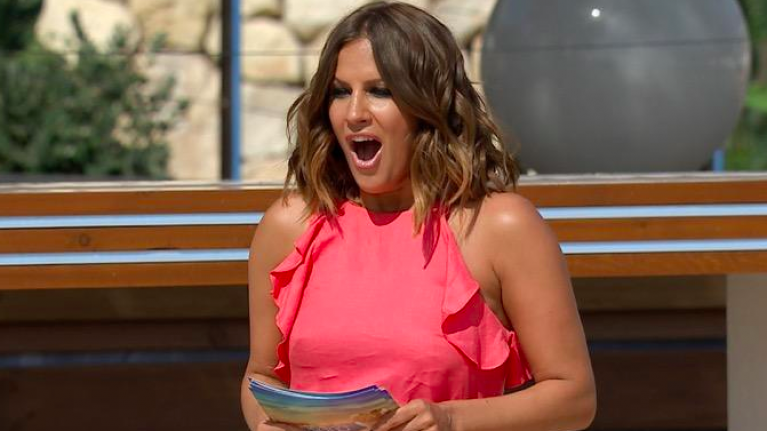 The broadcaster has been accused of holding ‘double standards’ for Caroline and Ant McPartlin.

A source has pointed out that Ant McPartlin received support from ITV following his drink driving incident, and his I’m A Celeb role was reserved for his until he was able to return from recovering from his addiction in rehab.

Meanwhile, it has been reported that Caroline has not received any support from the broadcaster following her arrest last week after a domestic incident reportedly involving her boyfriend Lewis Burton.

A source told The Sun: “Ant hit a car carrying a child while drunk and he gets ITV’s full support.”

“Caroline has a row with her boyfriend and she’s axed. It’s a crazy double standard.”

“Does ITV not have a duty of care towards her? This is a strong woman but she’s never felt as low as she has at this moment. It’s like her whole career has been taken from her.”

Another insider alleged: “She hasn’t even had a phone call from ITV.”

“They haven’t waited for the outcome here. What if the charges are dropped?”