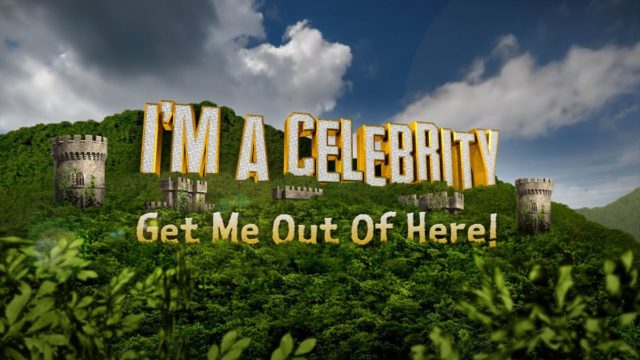 I’m A Celebrity… Get Me Out Of Here! will finally return to our screens on Sunday, November 15.

But before Ant and Dec kick off the show’s 20th series, they’ll host a special anniversary programme this Sunday, November 8.

During the show, Ant and Dec will face three Bushtucker Trials, and they’ll also reveal the official line-up for this year’s series.

A host of celebrities have already been linked this year’s series, so let’s take a look at the rumoured line-up… 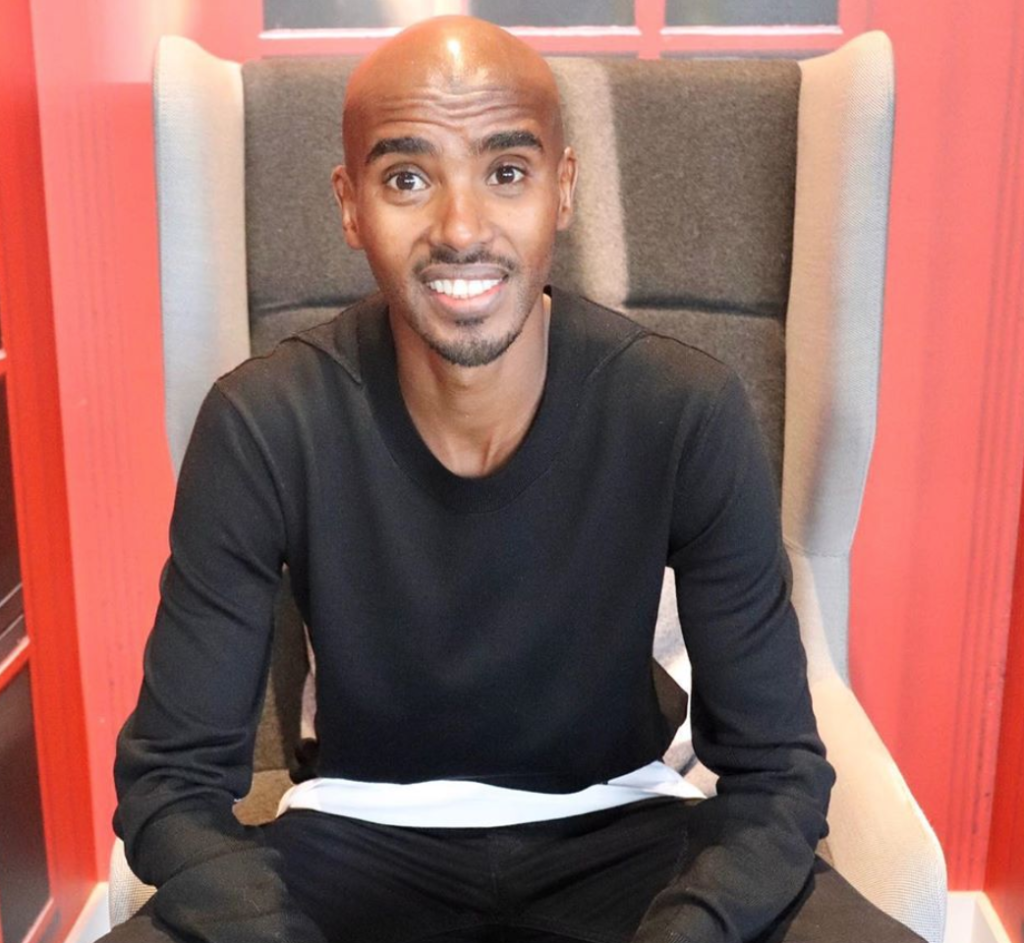 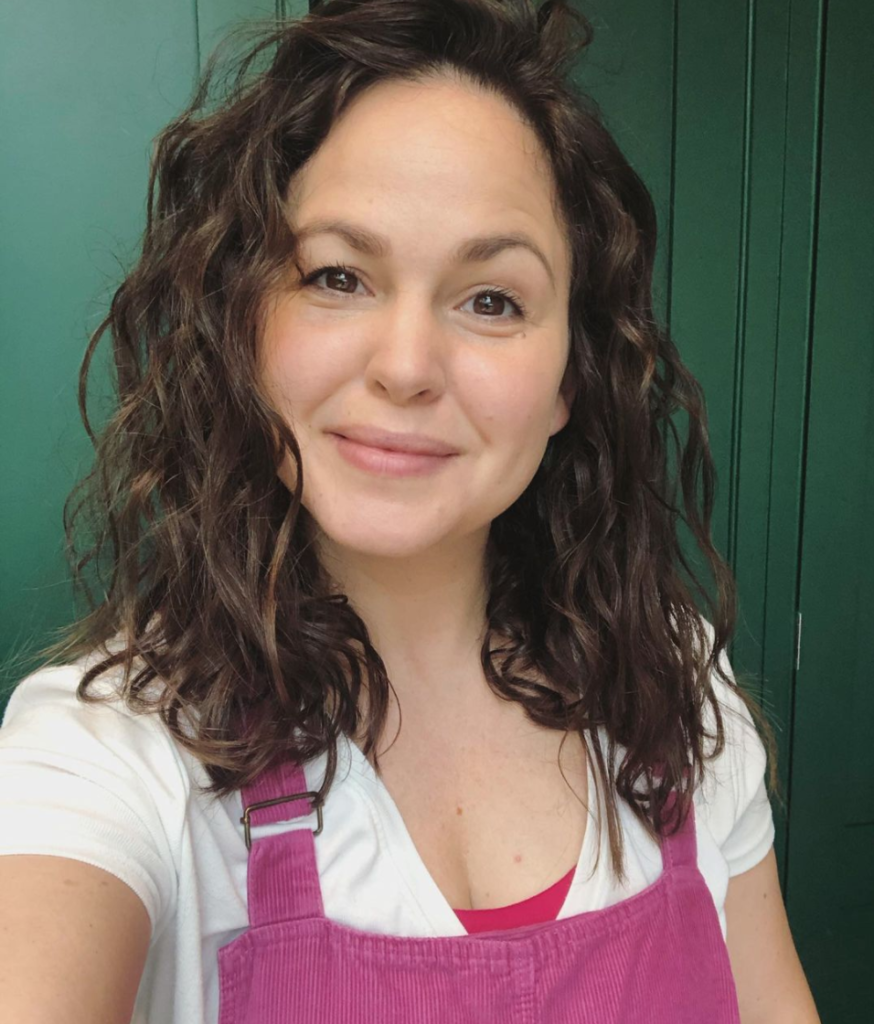 Giovanna Fletcher, wife of McFly star Tom Fletcher, was one of the last celebrities to sign up for the show this year.

A source told The Sun: “Giovanna is a brilliant signing. She’s incredibly popular on Instagram with mums and has over 1.3million followers.”

“She’s moved in famous circles for years. Not only is she best pals with Emma Willis but she’s close to royalty, married to a boyband star and her brother is Mario Falcone from TOWIE. She’s decided the time is right to embrace the limelight.”

AJ Pritchard signed up for I’m A Celeb this year after quitting his longtime role on Strictly Come Dancing.

The 26-year-old is hoping viewers will “get to know him better”, and he’s reportedly being paid £50k for his appearance on the show. 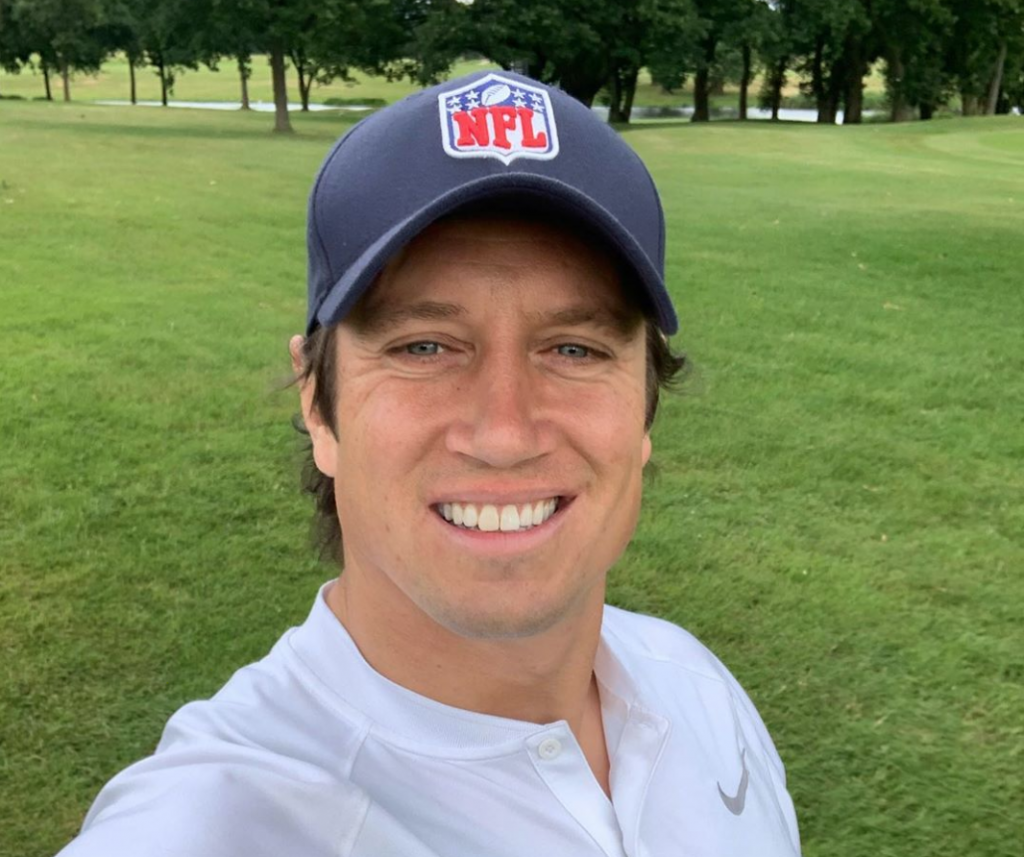 I’m A Celeb bosses have been trying to get Vernon Kay on the show for years, and he finally agreed this summer when he was offered a rumoured £150,000.

Vernon is best known for presenting Family Fortunes, but his personal life hit headlines back in 2010 when he was accused of sexting Page 3 model Rhian Sugden.

After the scandal erupted, the father-of-two was forced to publicly apologise to his wife Tess Daly, and their daughters Phoebe and Amber. 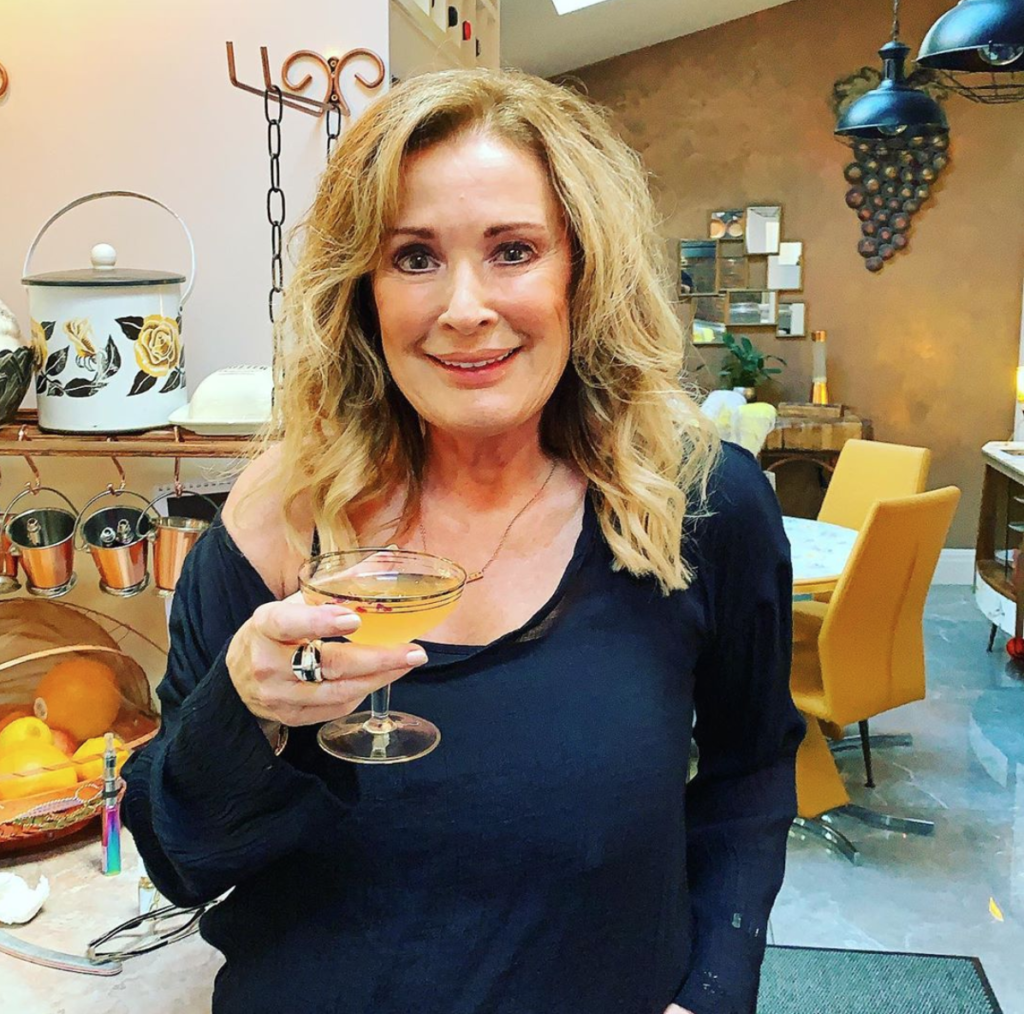 Coronation Street star Beverley Callard was first linked to I’m A Celeb back in April.

Bosses are hoping she’ll go down a hit with soap fans, and she’s said to be scooping an estimated £125,000 for her appearance on the show.

EastEnders legend Shane Richie joined the I’m A Celeb line-up at the last minute this year, after his panto was cancelled.

An insider told The Sun: “ITV have always wanted Shane for the jungle but with panto not happening this year and other work opportunities less likely, he decided this was the time to take the plunge.”

“Going to North Wales is less of a huge commitment than flying halfway across the world, too, so he jumped at the chance.”

“He’s already being talked about by production as an early favourite as he’s such a likeable bloke and known to millions of soap fans.” 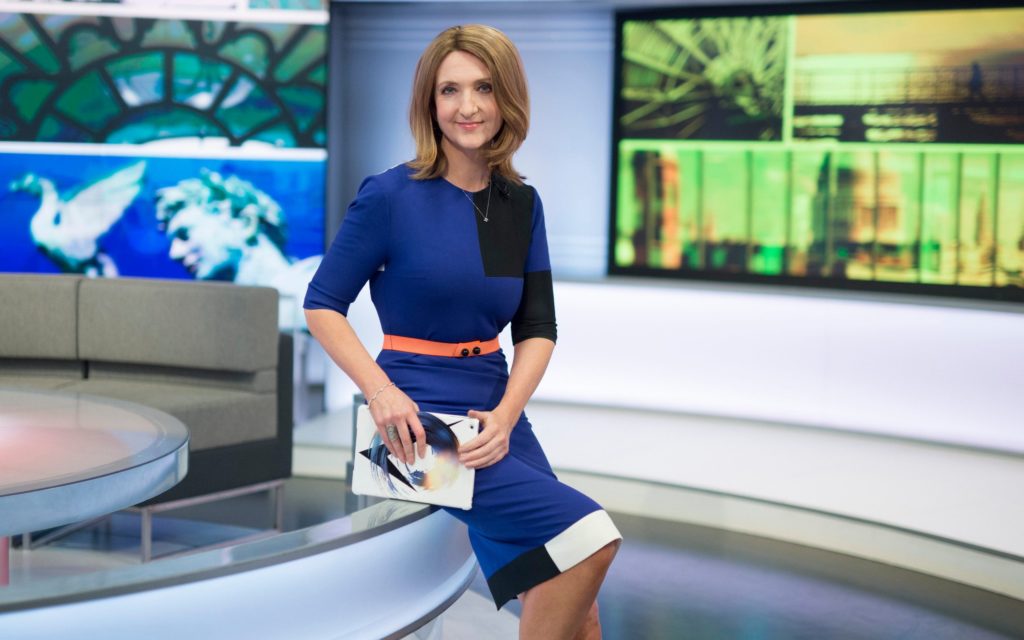 Victoria Derbyshire “jumped at the chance” to sign up for I’m A Celeb, after her BBC show was axed this year.

A source told The Sun: “Victoria is always game for a challenge so when she was approached for I’m A Celebrity she jumped at the chance.”

“It’s always something she’s wanted to do but because of her family she’s never wanted to fly to Australia and be away from them for so long.

“When the show moved to Wales and the opportunity came up, she didn’t want to look a gift horse in the mouth so said yes straight away.” 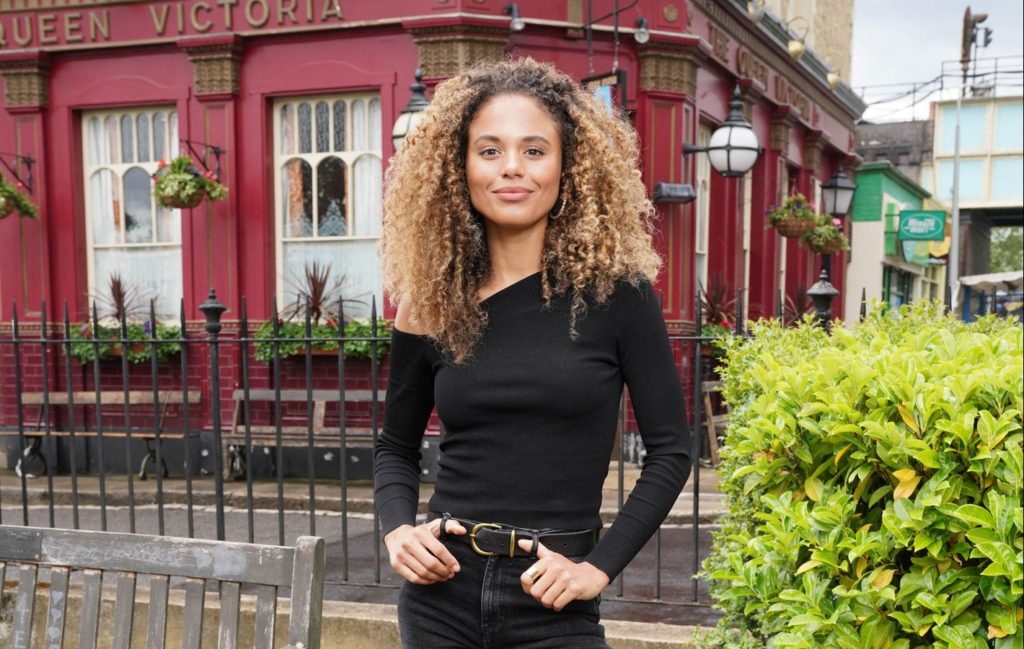 Another EastEnders star headed for the I’m A Celeb camp is Jessica Plummer.

The actress is hoping the show will give her a “stepping stone”, after her character Chantelle Atkins was killed off EastEnders in September.

“It’s a great move for both parties as she’s just left the soap and this is a great opportunity for her personality to be shown to millions.” 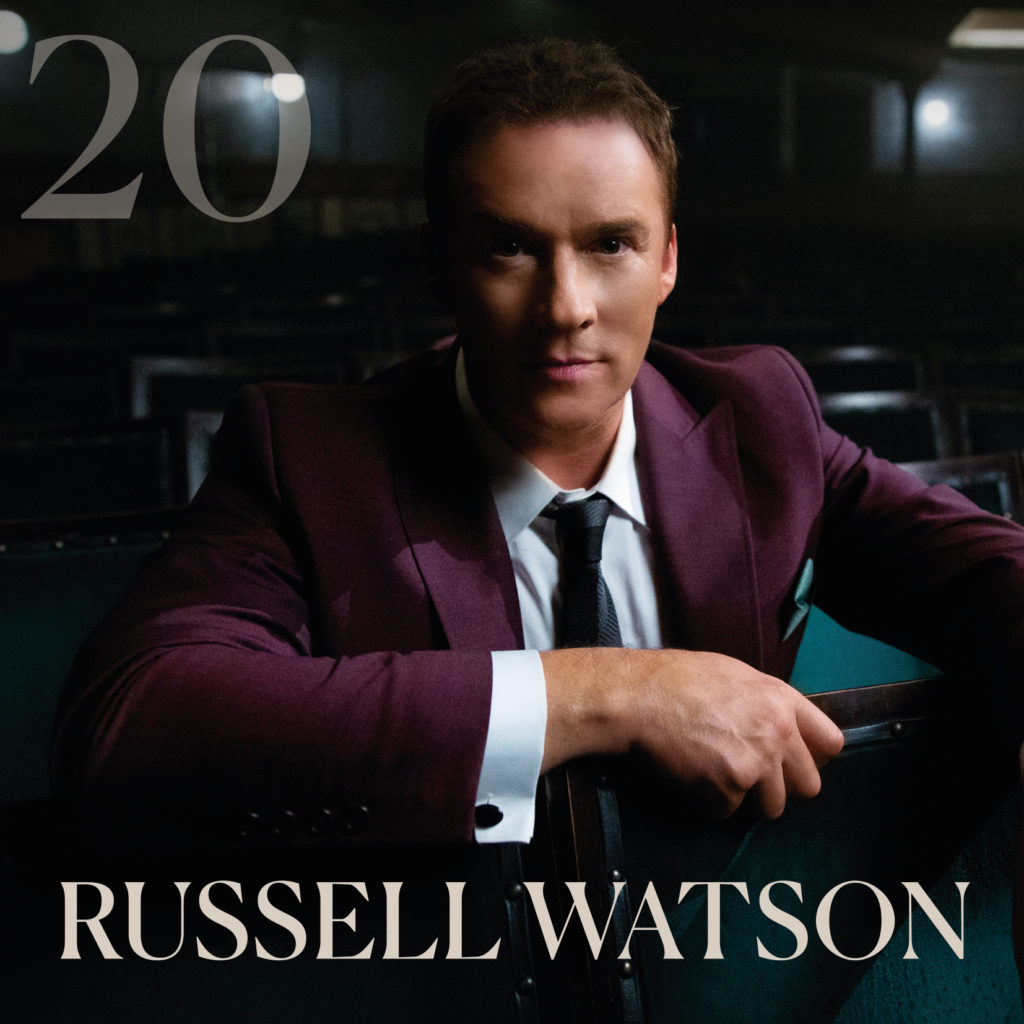 English tenor Russell Watson was linked to the I’m A Celeb line-up last month, when he was papped arriving at a promo shoot.

He’s expected to earn an estimated £100k for appearing on the show.

West End star Ruthie Henshall is being paid an estimated £75,000 to take part in this year’s series.

Bosses are hoping she’ll spill juicy details about her romance with Prince Edward, who she dated back in the 90s.

A source told The Sun: “Ruthie is a particularly exciting signing for I’m A Celebrity as viewers will want to see if she divulges any gossip on her relationship with Prince Edward.”

“They’ll be hoping she lets slip some juicy information on her posh ex during cosy, intimate chats round the campfire.” 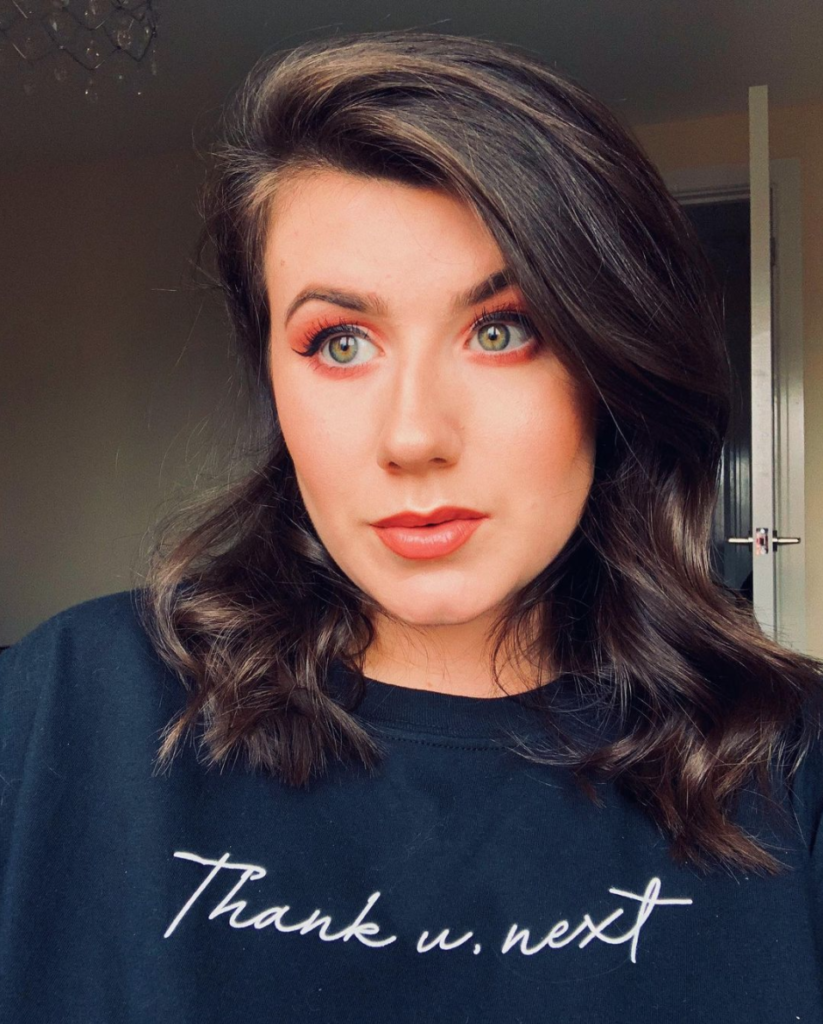 Paralympian Hollie Arnold signed up from I’m A Celeb this year after the Olympic Games were postponed until 2021.

The 26-year-old is being paid a reported £50k for her appearance on the show. 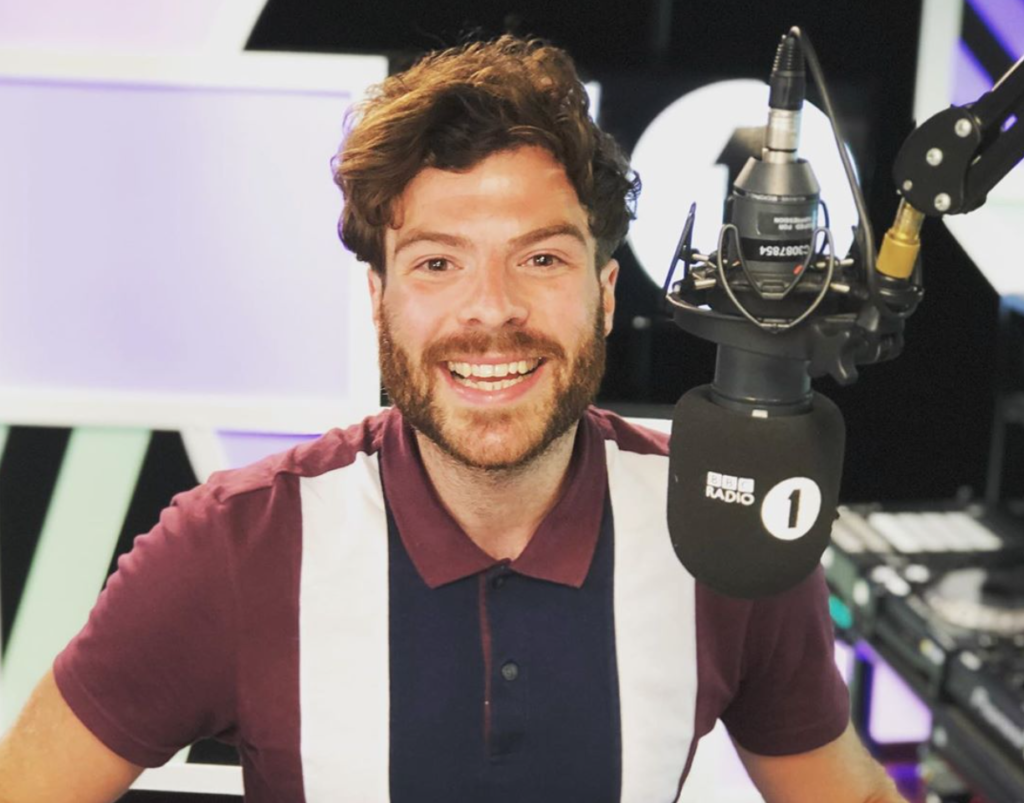 The final celebrity linked to this year’s I’m A Celeb is Radio 1 DJ, Jordan North.

The 30-year-old hosts his own weekend show on BBC Radio 1, and he also presents a popular podcast called ‘Help I Sexted My Boss’.

One couple has been dumped from Love Island