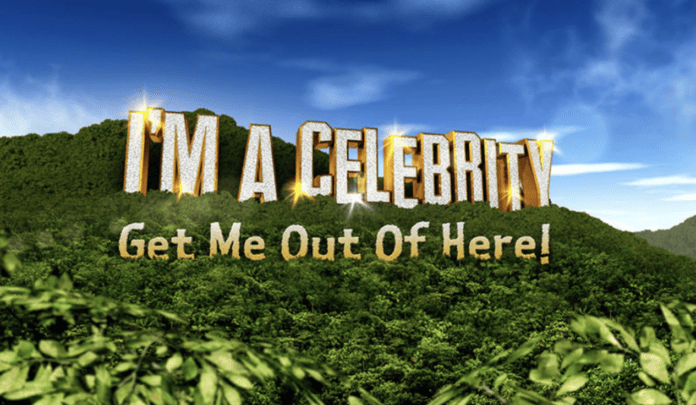 I’m A Celebrity… Get Me Out Of Here! winner Georgia Toffolo is reportedly set to return to the jungle for the All Stars spin-off.

It is thought that the highly anticipated spin-off series will be filmed in South Africa and air in 2023, following the regular series which airs annually towards the end of the year.

According to The Sun, the Made In Chelsea star will pocket “considerably more money than last time”, after reportedly earning £13,000 for her first stint on the show in 2017.

A source told the outlet, “Georgia was real TV gold in her year, and the viewers loved her. She absolutely romped home.”

“Her friendship with Stanley [Johnson] was a highlight and fans lapped it up.”

“She was one of the lowest-ever paid contestants but has done really well for herself off the back of it. She’ll be getting considerably more this time around, that’s for sure!”

I’m A Celebrity… Get Me Out Of Here! is set to return to Australia this year after being filmed in Gwrych Castle in Wales for the past two years.

Meanwhile, the All Stars version is rumoured to take place in South Africa, with iconic duo Ant and Dec returning to host the show of legendary past contestants.

It’s though that the new spin-off will be a slightly shorter two weeks, as opposed to it’s the usual structure of three weeks.

When the show was announced, a source told MailOnline: “The team behind I’m A Celebrity are making a brand new spin off of the hit series featuring the most loved, favourite campmates from previous years.”

“The campmates will be doing trials and living in the camp environment, but with fresh and exciting new twists, and they will have a hand in their own destiny through a series of internal votes and challenges.”

“The new edition is likely to air in 2023 but before that viewers will get to enjoy the show’s much anticipated return to Australia in November.”