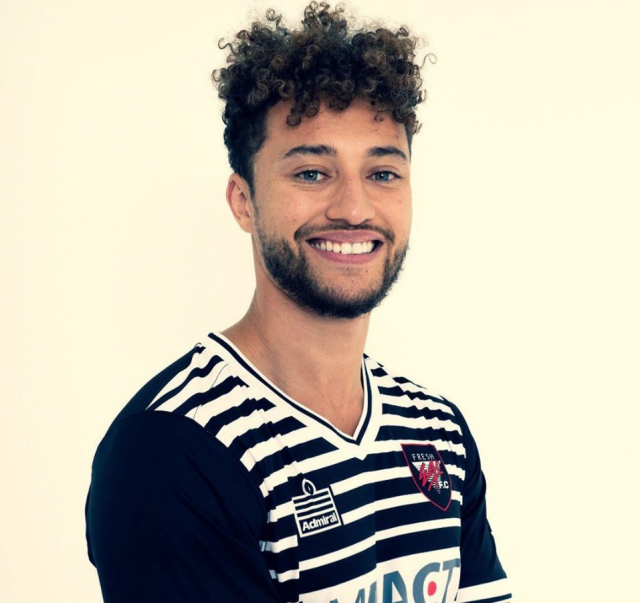 Myles Stephenson was allegedly targeted by a gang of thugs during a night out in Essex this week.

The singer, who appeared on I’m A Celeb last year, was on a night out with friends in Sheesh Chigwell when a row kicked off over a reserved seating area.

According to The Sun, a group of nine men approached Myles and his group of pals before a nasty brawl broke out.

One witness said: “It blew up in a couple of seconds. Myles seemed to have sat down with his friends in an area where these other guys seemed to think they had already reserved. Rather than talk about it quietly, they went straight in for a fight.” 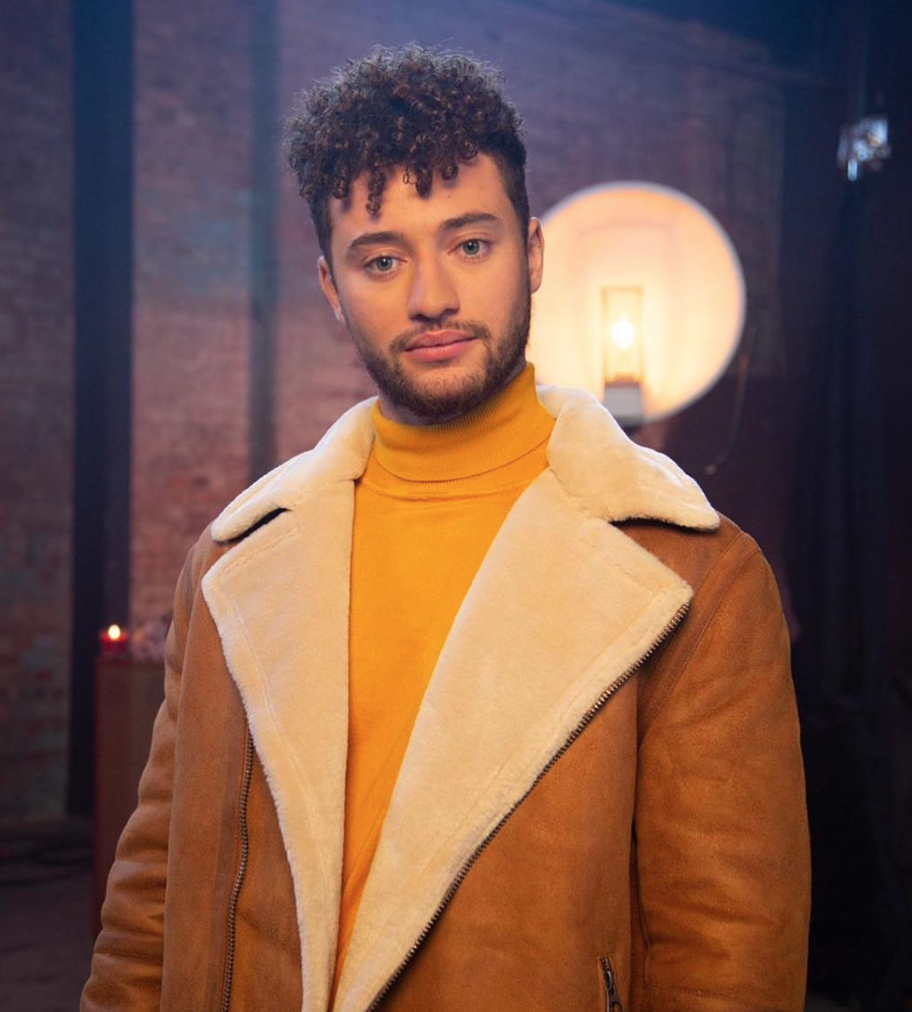 “A few seconds later Myles had been whacked several times in the face and body and his friends had stepped in to try and help protect him too, but they were massively outnumbered.”

The insider explained: “It was awful to watch and a ridiculous overreaction given what had happened.”

“Security quickly intervened and had to manhandle the gang out of the bar before somebody got seriously hurt, and then kept Myles’ group inside because they were kicking off outside.”

“Glass bottles were being smashed and some cars were damaged too — people were calling for the police.”

Thankfully, Myles and his friends weren’t seriously hurt during the incident.