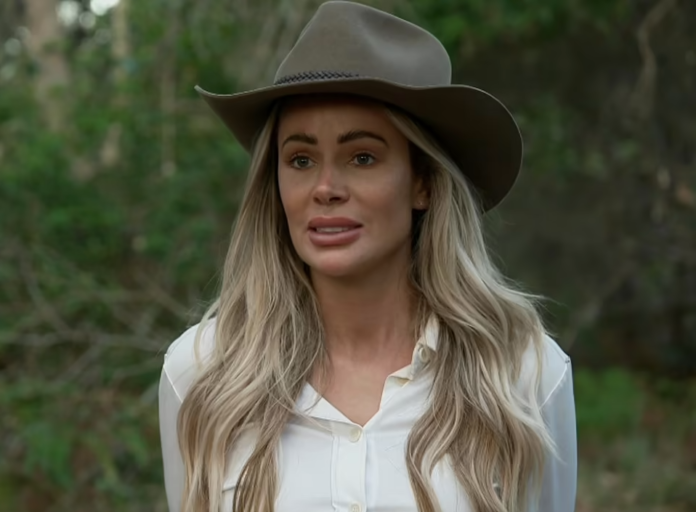 Earlier this month, the Love Island star had to leave camp after just 24 hours for medical reasons – and was unable to return.

The 32-year-old has since revealed she was forced to quit the show after a blood test showed she was anaemic. 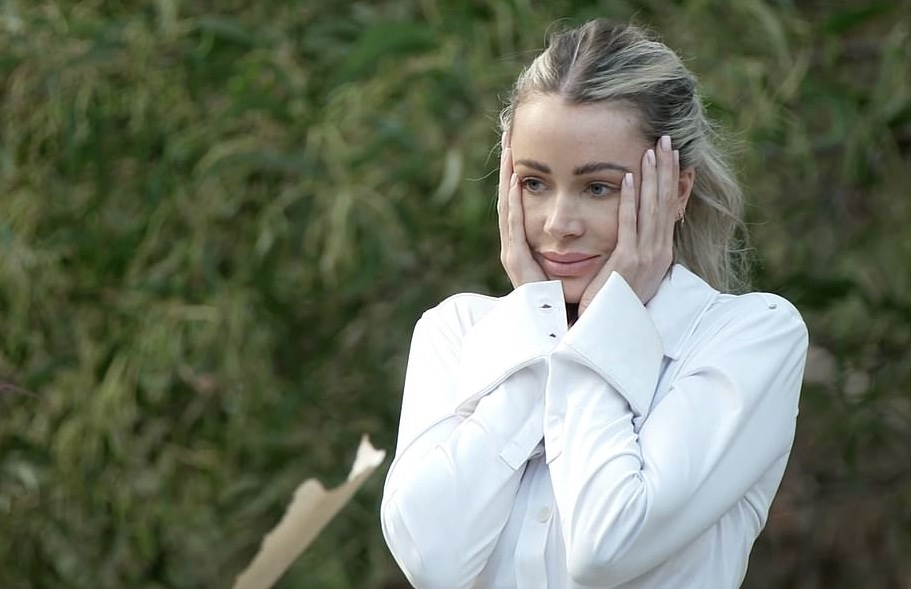 He said: “Well, first of all, my first mate there was Olivia. We all felt so sorry for her because she got all the way to camp, found her hammock and went, ‘Right I’ll sleep in a hammock.'”

“Put a bag down, went into the Bush Telegraph, had a chat, came back. I think she stayed till the food arrived. And then she disappeared. And you go off and you have a chat in the Bush Telegraph whenever you like, which is fine.”

“And then we’re all chatting away for a bit and then someone’s going, ‘Where’s Olivia?’ We’re like, ‘Oh, maybe just she’s gone to medical or something.”

“Because I knew they were just keeping an eye on her because we’d spent a bit of time together beforehand, and when I say a bit of time, 24 hours.”

“And then she just never reappeared and we’re like, ‘We guess she’s gone.’ But we were like, ‘Well, she was in great mood. It’s not like she’s gone I can’t do this with these idiots and left.’

“But from what I believe she’s okay. She’s all good. And we didn’t even get a chance to swap numbers with her because we didn’t have our phones.”

The news comes after Olivia recently appeared on ITV’s This Morning to talk about her shock exit from the show. 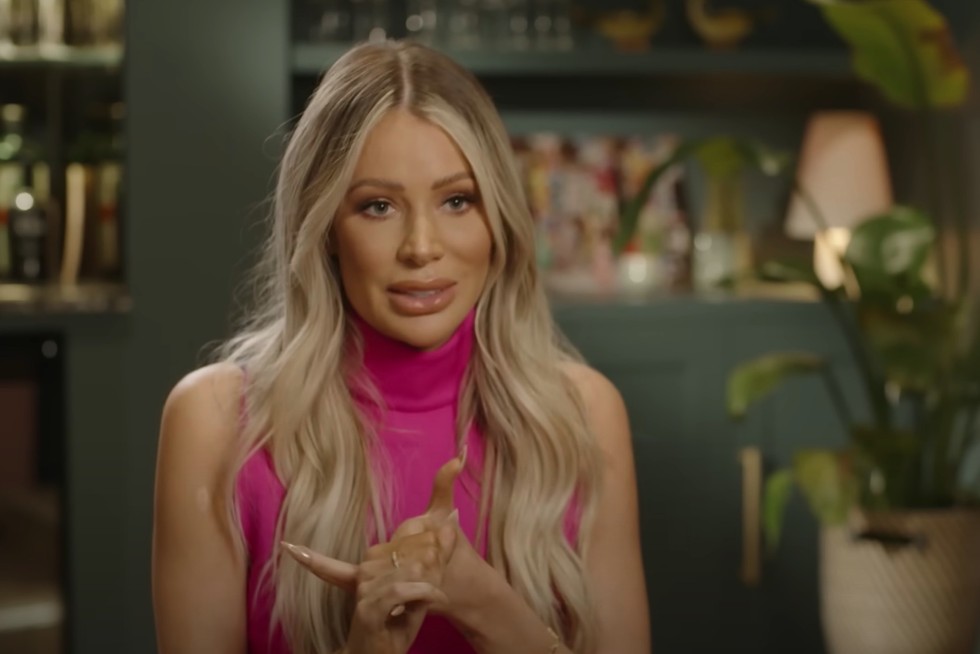 “I was pulled out on my first day in main camp for a routine medical check… So I had my blood taken and the results showed that my iron was low. I was showing up as anemic.”

Speaking about her heartache over being forced to quit the show, the TV personality told hosts Phillip Schofield and Holly Willoughby: “I was really in my element in there, and I felt healthy, so I was even more confused.”

“If I had felt shaky or not well… It was all just really strange.” Olivia was then taken to A&E and her bloods were taken again, but this time the results came back normal.

The reality star admitted that she hoped to re-enter the camp after the tests showed she was okay, but she said the producers and medical team were worried that her iron levels would drop again.

She continued: “I’ve been a big fan of the show all my life, and those conversations about entering the jungle started from the first year I left Love Island, so it’s been like five years in the making. Then there was that thing about being the first Love Islander on the show…” Olivia said she was “looking forward” to showing a “different side” to herself on I’m A Celeb, adding: “I am not a quitter. I am not scared of much, and I was just loving it.”

The 32-year-old also said she’d “love” to return to the show next year, but she isn’t sure if her schedule will allow it.