I’m A Celebrity… Get Me Out Of Here! returned to our screen last month. 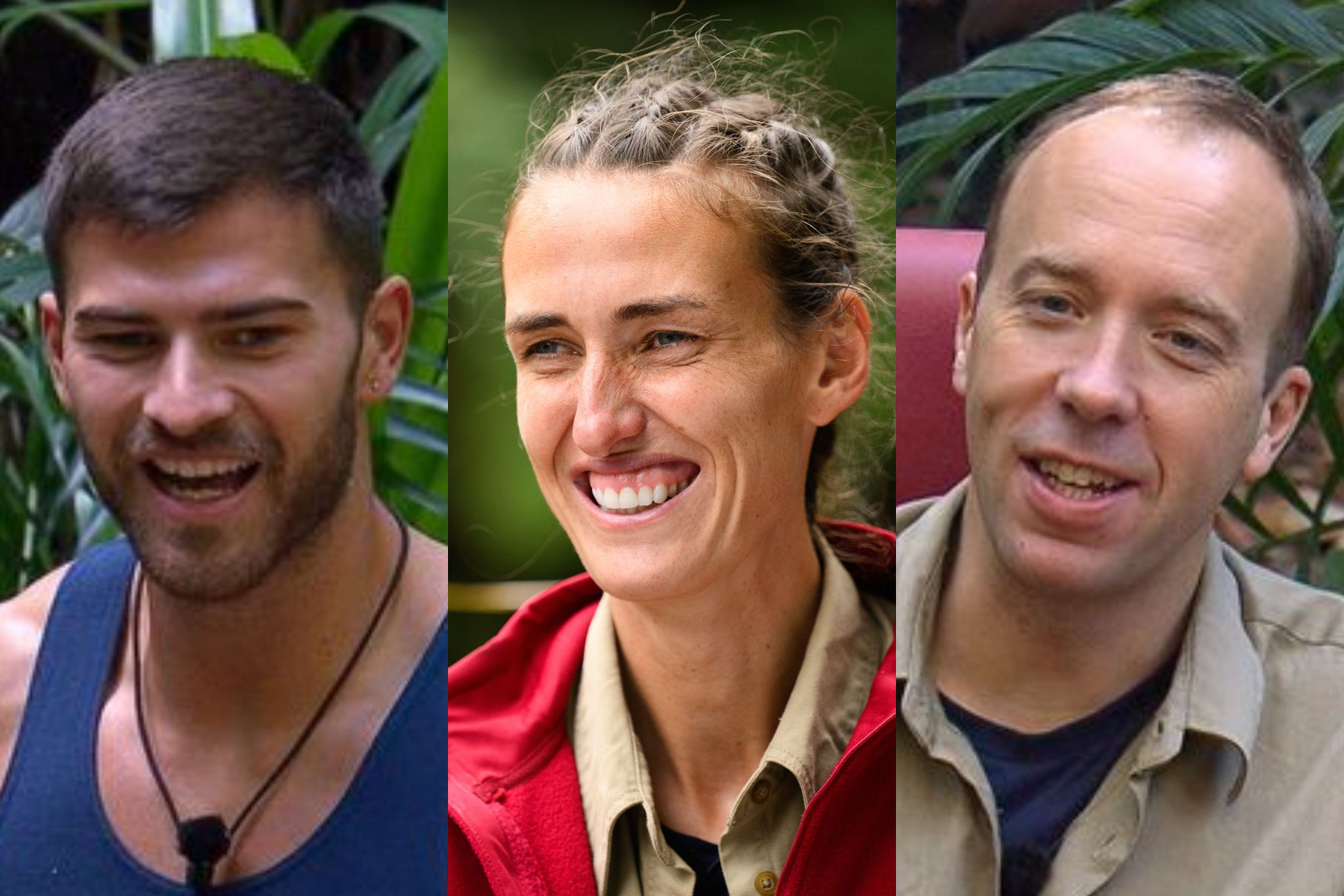 Matt sparked uproar last month when he entered the Australian jungle as a bombshell campmate.

Last year, the 44-year-old made headlines after it was revealed that he had breached Covid-19 social distancing restrictions by kissing his colleague Gina Coladangelo at his cabinet office – despite being married.

Matt was subsequently forced to resign from his position as Health Secretary.

The former UK Health Secretary recently debunked claims he was “bullied” by his campmates; but Scarlette Douglas has since revealed he was snubbed from the WhatsApp group chat.

Speaking at the premiere of Will Smith’s upcoming film Emancipation, Scarlette said: “I’m not the admin of that WhatsApp group so if Mike [Tindall] wants to invite him he absolutely can, but it’s not me to put the invitation out so we’ll see what happens.”

“He might be busy you never know; he’s doing a lot of stuff, he’s got a lot of press coming up so he might be too busy.”

The TV presenter then revealed the campmates’ plans to meet up in the near future, saying: “We’ve all said when we can, because we’re all over the country, we’ll get together and have a meal for Owen because he loves food.”

Scarlette also revealed they were planning to see Seann Walsh and Babatúndé Aléshé’s comedy gigs, adding: “Ultimately we’re all going to try and stay in touch, which is important.” “We’ve all got our little WhatsApp group and we’re all messaging all the time so hopefully that doesn’t die down,” Scarlette continued.

The TV presenter admitted it had been “absolutely weird” when Matt first arrived in the jungle.

Matt opened up about his Covid-19 kissing scandal to his campmate Babatúndé while in the jungle.

The former UK Health Secretary confided in him that his life had been “tough” ever since the kissing scandal came to light. 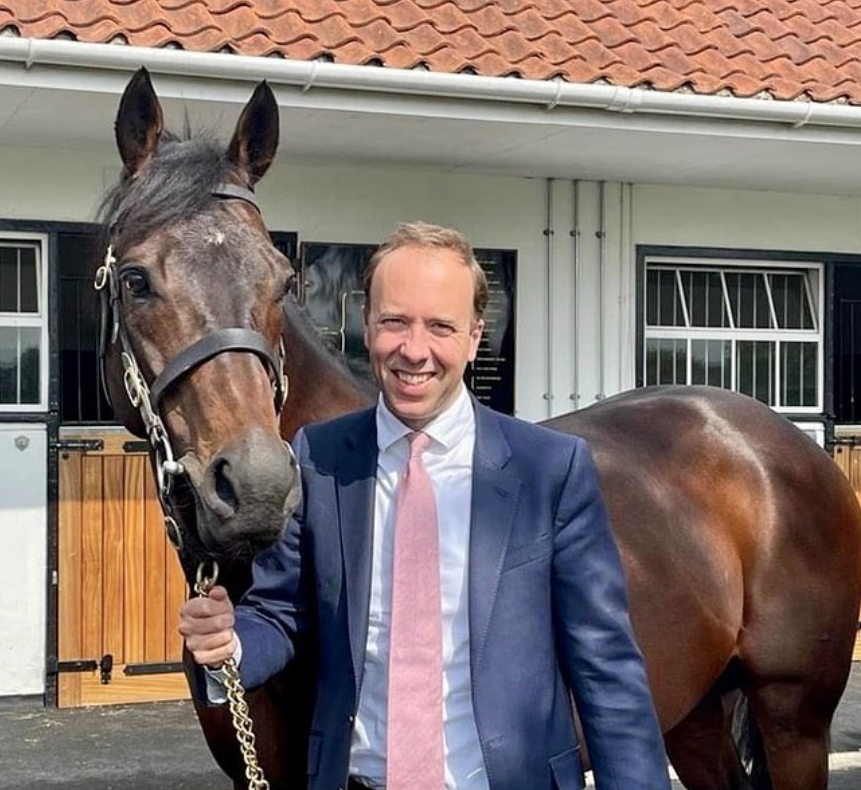 “You messed up,” the comedian told him candidly.

“It was really tough. I messed up and I fessed up,” Matt said. “I resigned and it’s no excuse, but I fell in love, right? That also had a lot of other consequences obviously.”

Babatúndé joked: “You didn’t just ‘fall in love’ you were grabbing booty bruv!”

Matt replied: “Oh, give over,” before adding: “That’s been hard. I obviously brought it on myself, so yeah… it’s been tough.” Asked whether he was still with “the lady”, the former Health Secretary said: “With Gina? Yeah, very much so, yeah, totally. That’ll be the best thing about being kicked out, seeing her on the bridge.”

Matt was also grilled on the scandal by his campmate Scarlette Douglas, who candidly told him that his breaching of Covid-19 restrictions was making it “difficult” for people to warm up to him in the jungle.

“A lot of things that happened with you during the times, which does make it difficult,” the TV presenter told him. “A lot of people had difficult times, and then to see that people that had kind of set the rules had then broken them I think was a big slap in the face for everyone.”