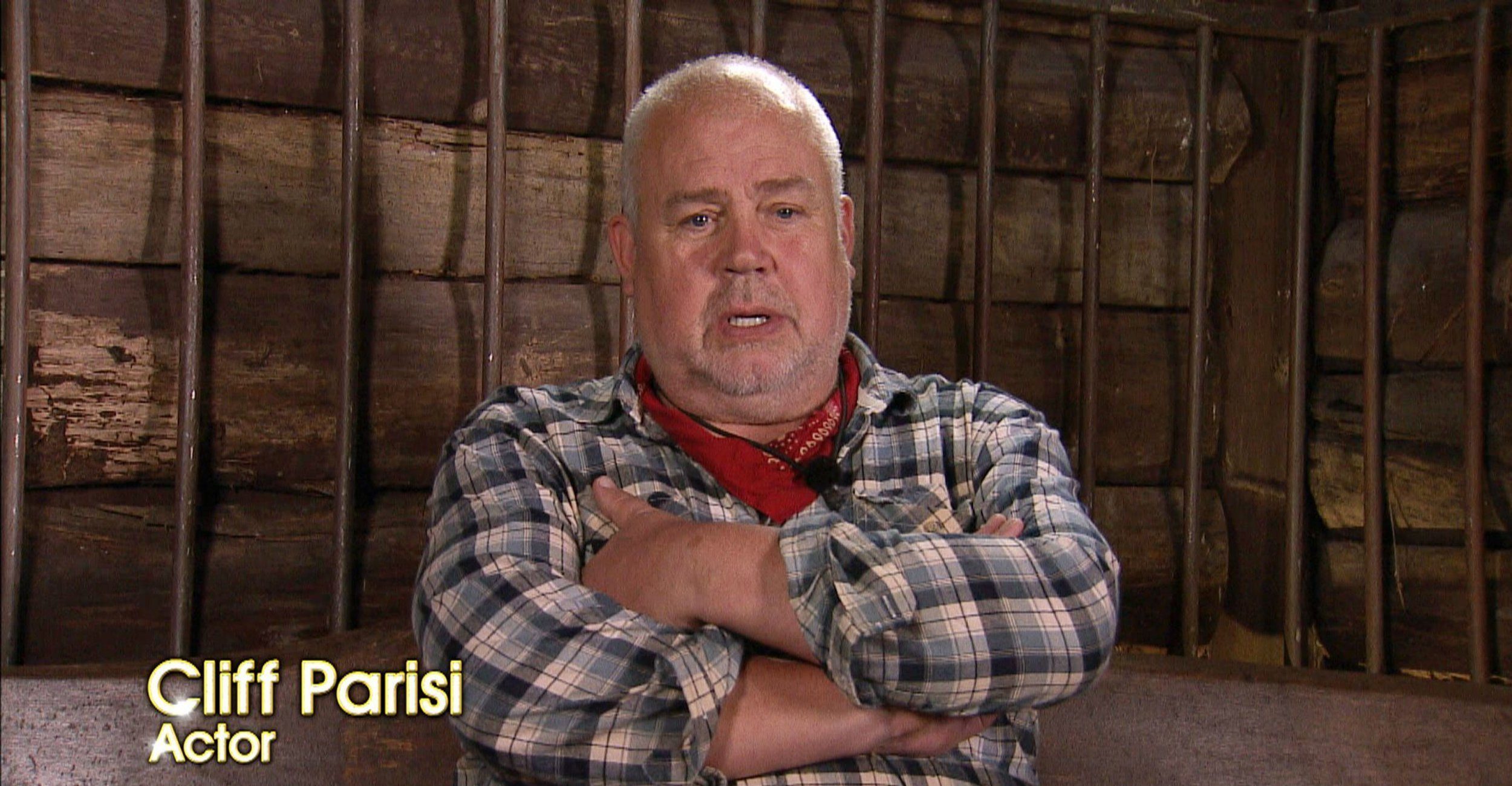 Fans of ITV show I’m A Celebrity… Get Me Out Of Here! are not happy with campmate Cliff Parisi.

The 59-year-old EastEnders star landed in the camp as a late entry with ex-Coronation Street star Andy Whyment.

Last night, Cliff was once again ruled out of taking part in a Bushtucker Trial on medical grounds, and fans weren’t happy about it on Twitter.

Taking to social media to express their dismay at the show, some fans have asked why Cliff is in the jungle at all.

“Cliff is ruled out of this one on medical grounds” #ImACeleb #imacelebrity pic.twitter.com/Gh44NPrCnC

I think Cliff should be sent home on medical grounds #ImACeleb

#ImACeleb why the hell is cliff in here if he cant do the trials, a waste of a position

Honestly Cliff is a sweetheart but, what’s the point????‍♀️#imaceleb

Does Cliff realises he didn’t have to go in #imaceleb for a holiday, I mean Blackpool isn’t half as bad as that jungle

While some viewers even fat-shamed Cliff, others came to his defence.

Can people stop complaining about Cliff being ruled out of trials, there’s a REASON for people being ruled out. I’m sure he’d love to do them but he’s not medically able to, it’s not his fault. He still does other things in the camp #ImACeleb

People moaning about Cliff being ruled out calling him lazy forget when Rebekah Vardy was ruled out of all of the water trials because she was allergic to shellfish. He might be ruled out for something similar, it might not be a physical issue. #Imaceleb

I’m A Celebrity… Get Me Out Of Here! continues on Virgin Media One tonight at 9pm.